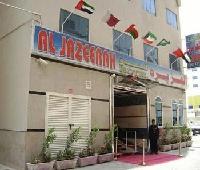 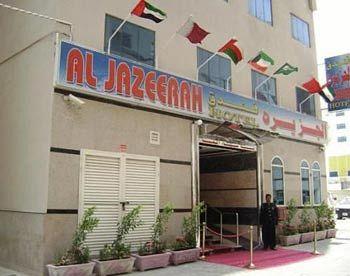 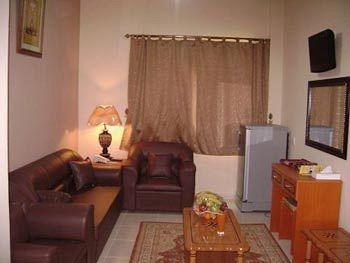 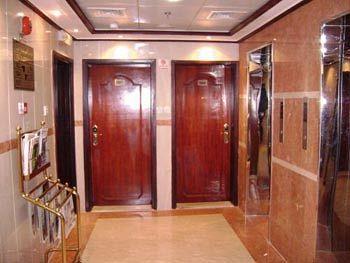 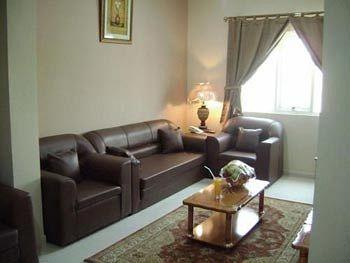 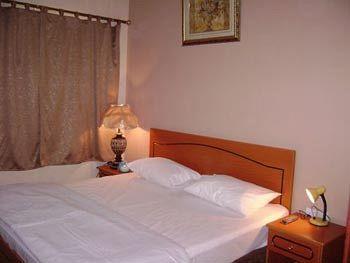 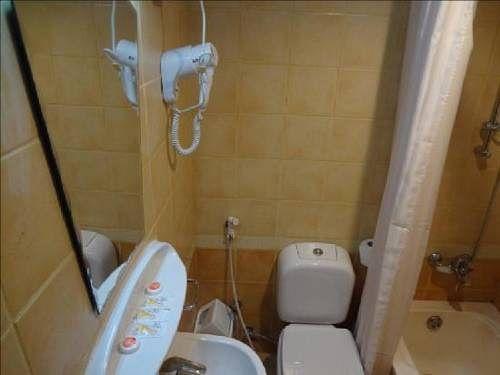 I booked this hotel for my parents as they were no options during New Year time. All other hotels were booked fortunately got some availability through online site. When we were there for check in,the receptionist Fatima said that they dont have our reservation, fortunately we were carrying the confirmation number where we showed that we got the confirmed reservation,but she was stubborn enough to provide us the rooms saying that their hotel is registered with that online site. After requesting her to check with her manager she confirmed that she is giving us room for only one night and but they cannot provide us the rooms from the next days however to mention we booked the rooms for 6 nights.While making the reservation we booked a studio room however we received a normal twin bedded room, our package was inclusive of dinner and when we asked for they said that they dont have studio rooms and food options. We called our the online reservation customer service to solve our issues where they called the hotel and only thing they could do is to confirm our 6 room nights.
The rooms were so small and dirty. No lights in the washroom and havent received any housekeeping services even after mentioning it to the reception. There were no options for us rather than getting into it as the other hotels were fully booked due to the New Year eve.
I would not recommend this hotel to any of my fellow mate. Its the worst hotel I have ever seen.

Purely a budget hotel. If you just want a place to crash this place is cheap and fine. No in house restaurant but there are plenty of restaurants close by, Dont even expect a coffee in house. A bit old property and cockroaches on the lower level rooms so had to choose a room at the top. Room and Ac was ok. Just next to the Cornish or creek for a walk. This place does not have the creek or sea view but is affordable.

Affordable but below average

I stayed one night in this hotel. The price was very reasonable but the hotel is more like a furnished apartment rather than a hotel or may be a two star hotel.
The location is good as it is on seaside but the vicinity behind the hotel is not very clean rather much poor.

I donot recommend this hotel unless you have limited funds and you want to stay in Sharjah.

I injoy in stay in the hotel and i will stay in it again.
the location was very good closer to the important places.
employees was frendly and helpful.
prices incraes compere from last year.
hotel need some urgent maitance.

This is a frugal alternative only if you're a backpacker or on a string budget and need something not too far from Dubai. The rooms are somewhat small by GCC standards and the hotel is located in a crowded urban area of the downtown Sharjah. The rooms are equipped with all the basics.