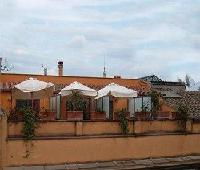 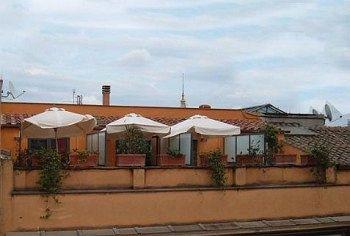 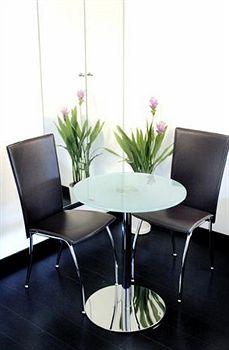 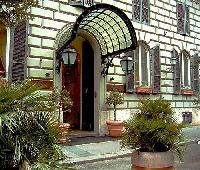 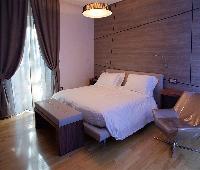 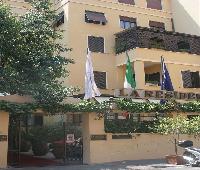 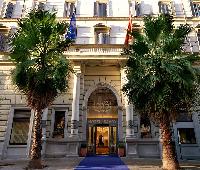 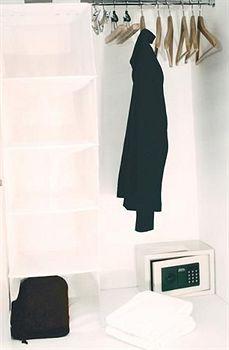 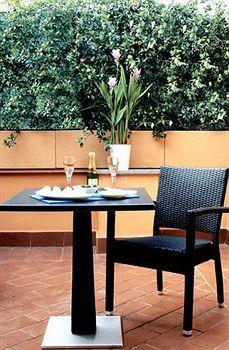 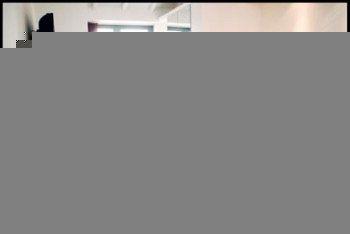 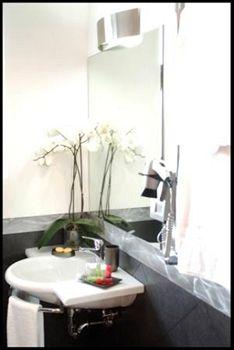 one word describes this - HORRIBLE. Urine smell on carpets along hallway and into room - dirty room - definately the photos uploaded by hotel DOES NOT REPRESENT REALITY. We left at the sight of room - and most probably saved us alot of money on Doctors and Dermatoligists if we had slept on bed. To be AVOIDED BY ALL.

totally suprised that Tripadvisor has accepted this 'hotel' as part of its search for rooms. Degrades my perception of Tripadvisor also.

The room is cold so we slept with the A/C on all night, walls are thin so you hear everything including the rude receptionist who talks on the phone non stop all day -half the days she woke us up. It is cheap but definitely not worthy!!

Smelly, smelly, smelly! The bad was not comfortable, the blanket was dirty and full of hair...Because of cold weather we turn air-con but it smelled bad. Location is the best thing of all. My opinion: total fail.

Smelly, small room and rude woman who works there

We stayed from 5th October 2016-8th October 2016. The room we had was on the top floor so it was a loft room, you could stand up in the toilet but not in the bedroom. This wasn't advised when we booked the room. We don't mind budget as long as it's clean, but this is not clean, the bedding, walls, cupboards and toilet were dirty when we arrived. The smell on the hallway is also disgusting.

When we arrived we rang the doorbell for Alex Inn twice, no answer. One of the ladies on the other side of the hallway told us to go up to the top floor so we did. Couldn't find anybody so we went back down 6 floors to get the number from the sign outside, we then went back up when we had no luck with the number. When we got back up to the top a lady from Alex inn greeted us very rudely by saying we should not have come up to the top floor without being bought up by her due to the apartments being private. We did advise we had rang the bell, called the number and also been told by a lady downstairs to go up.

The good points: it was in a good location, however it is at the top of a hill so if you have difficulty walking I would look elsewhere. It is also situated in the middle of two lap dancing clubs.

Was booked at same day in August , for decent price , great stop for few days . It's only 4 rooms here on 6 th flore, but very nice location. Walkable distance , and nearest metro Barberino . Rooms with little balcony, and everything inside pretty new all you need pretty much . AC, TV, nice shower ..