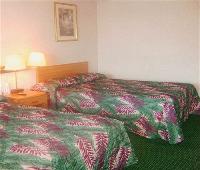 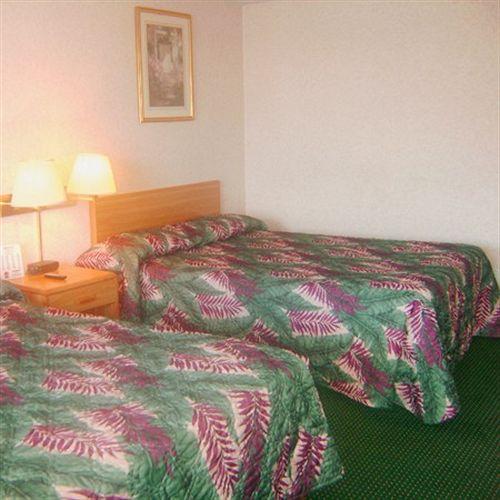 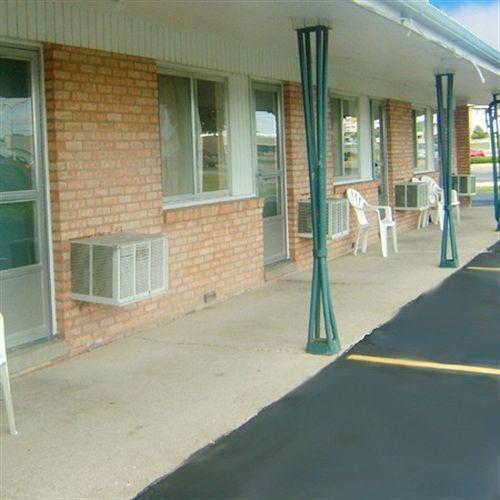 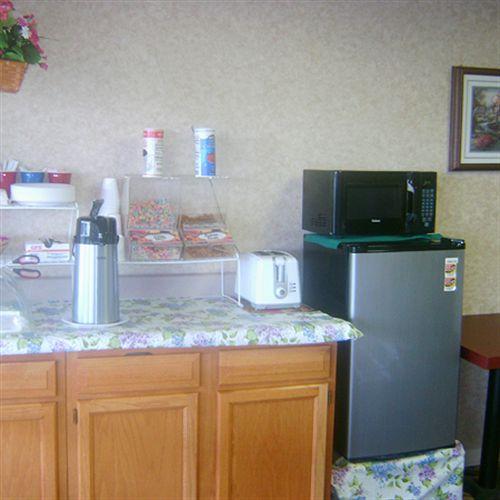 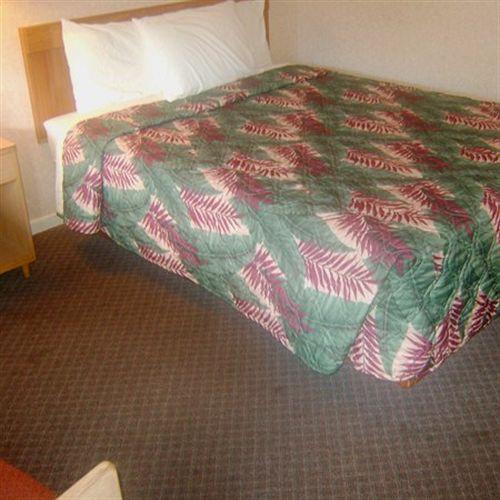 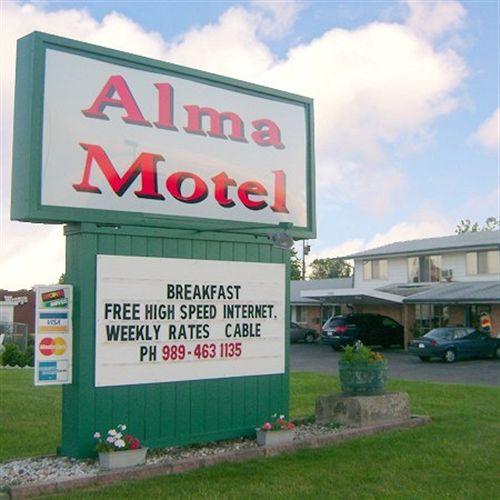 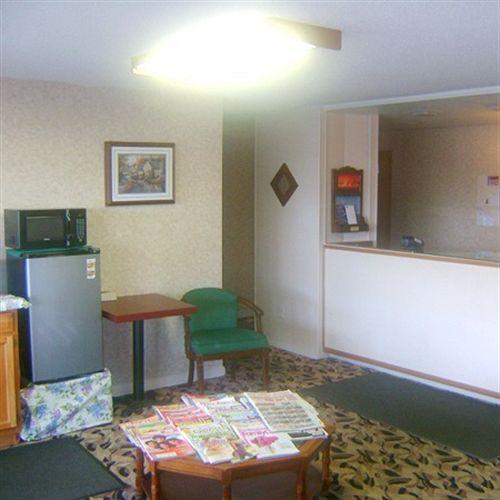 we stayed at this motel on a Sunday night, the motel is old but clean, our room was quite, clean but well worn, the bed was soft and had a great night sleep. the desk clerk was friendly and helpful. parking was limited,and the parking spaces weren't marked very well.

The pictures shown are accurate. A couple of the photos are of the office. The rooms are retro 50s or 60s. We stayed in 112. First off we killed a bug on the ceiling. There was the residue of a previous kill as well. Almost all the electrical outlets were loose and would not hold our plugs. The heater was either on or off. When we entered the room it was 85. After turning the heat off we coasted through most of the night before having to cycle 2 more times. The bedding was old. A full sized mattress pad was stretched and ripped on a queen sized mattress. On the positive side the internet worked well and the cable stations were full service. The surrounding fast food establishments were plentiful. Their 'free' breakfast was meager at best. Coffee. So you have to ask yourself if the $10 you saved booking here is worth it. 15 miles from the casino.

The picture on this site is a lie. The rooms do not look like this. Also the beds are hard as a rock. very very bad stay. The only benefit was that it was near resturants and stores and the hospital. Other than that I will never never stay again.

we stayed at this location once but never again! we'll sleep in the car first! the room was dirty, bed was broken down from way to much action i thing, the tub and shower were dirty and the tv and a/c didn't work properly. we stayed because it was late at night after a long day of sight seeing. front desk personal acted like he was doing us a favor renting a room to us, rude crud and not fit to be seen in public.

Nothing Fancy but clean

This hotel looks a little run down on the outside, and it is very basic. However, the hotel room was clean, and it was cleaned every day. We were in the area for a convention so we didn't spend much time at the hotel except for sleeping. The hotel is a little run down, but honestly if you aren't spending much time in the room except sleeping the price is reasonable.