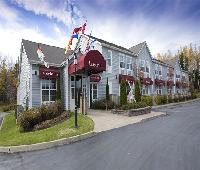 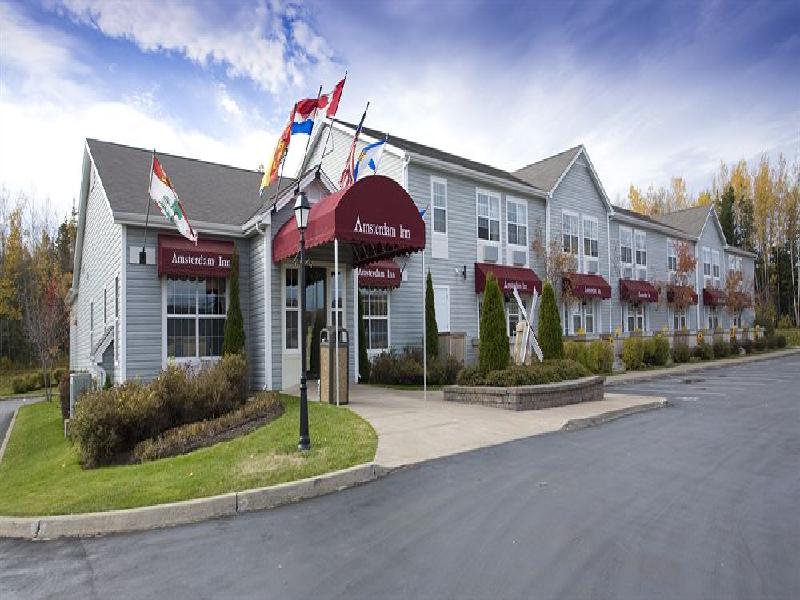 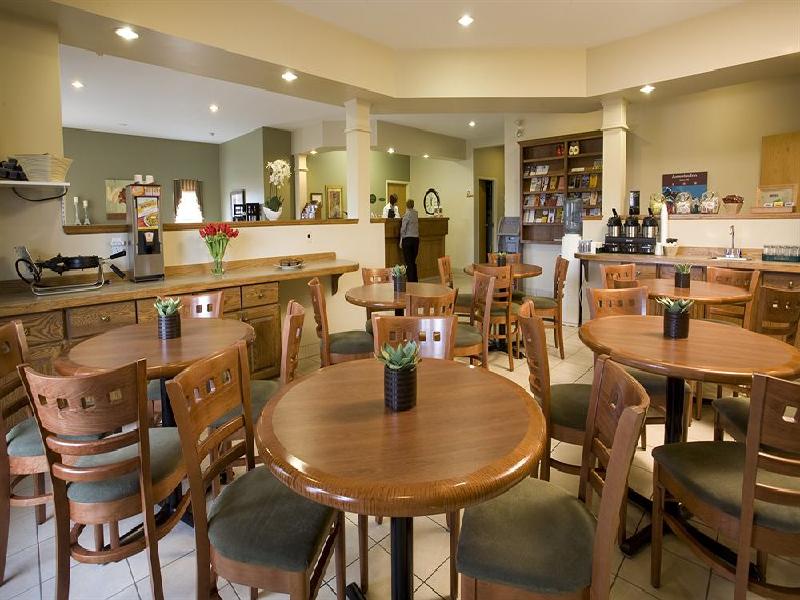 - Hotel year Built - 2000 additional Property Description - The Amsterdam Inn Moncton Offers Travelers A Home Away From Home At A Price You Can Afford. Our Spacious, Air Conditioned Guest Suites Are Furnished With Queen And King Sized Beds To En

- Hotel year Built - 2000 additional Property Description - The Amsterdam Inn Moncton Offers Travelers A Home Away From Home At A Price You Can Afford. Our Spacious, Air Conditioned Guest Suites Are Furnished With Queen And King Sized Beds To En 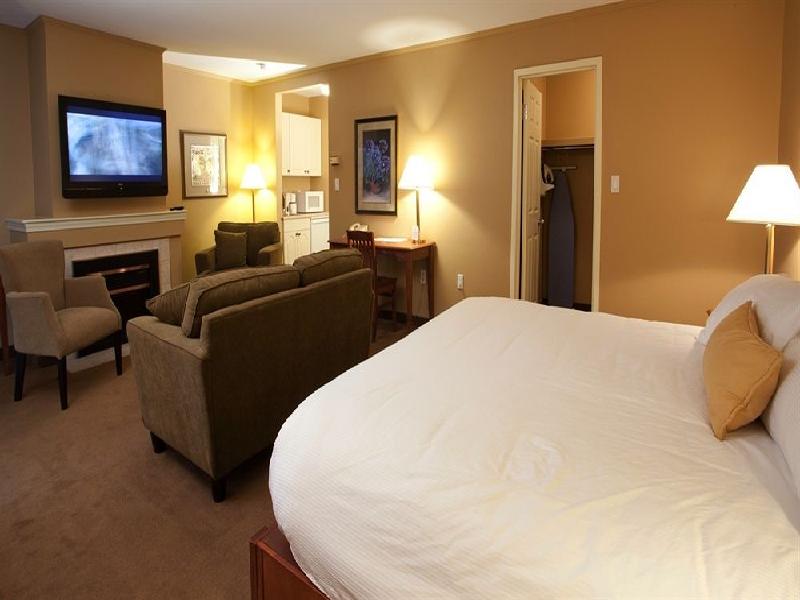 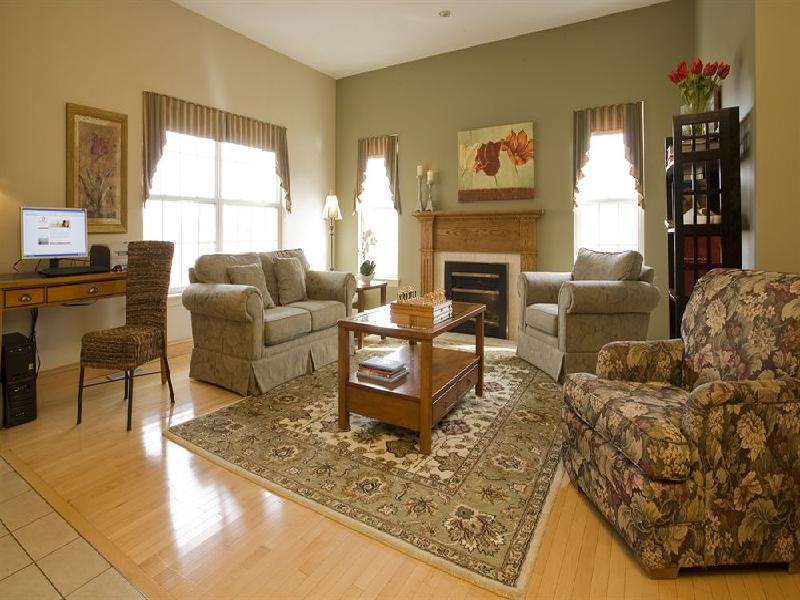 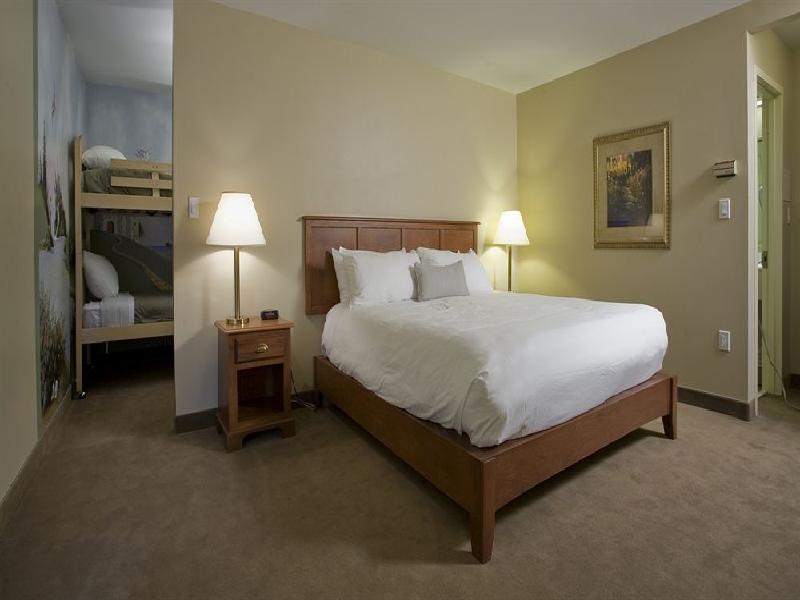 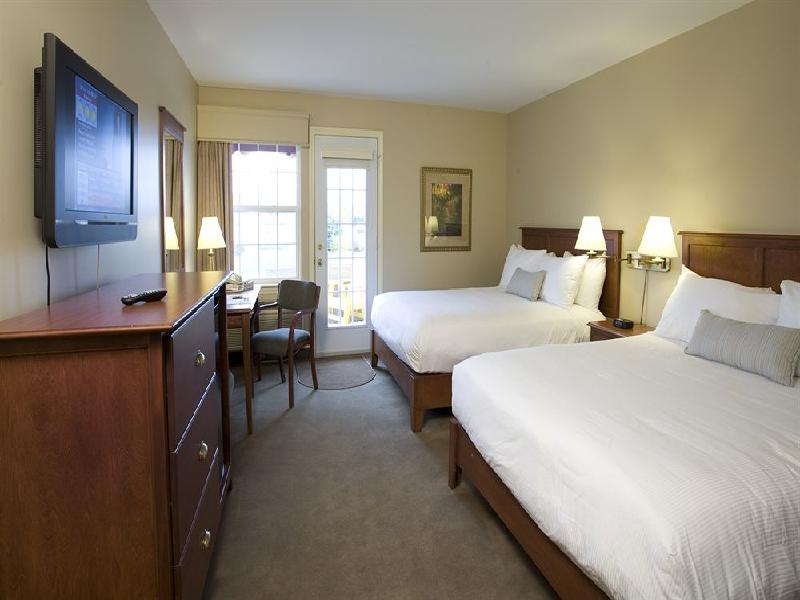 Decent hotel, not so friendly staff

Overall this hotel is alright. It's clean, but a little outdated. You can see they are trying to update it though. It's also fairly far away from anything. The biggest downside was that you can hear every person in the entire hotel. The people above us were very loud. Also found the staff not very friendly. They seemed disorganized when we checked in and charged us extra fees per person when we checked in. Not a huge deal because it was just $10 a person. Another person checking in was also surprised by this extra charge and they told her it was because of breakfast. It's not a complementary breakfast if you charge for it...

Must read. Worst experience I've ever had!!

Booked our room for 2 nights, booked around a month before we were to arrive, ill mention we have a dog and a newborn. Called at least a week before to change our stay to one night and a pet friendly room. The person on the phone was pleasant and we had no problems... UNTIL WE ACTUALLY ARRIVED. once we got there, the night time manager was rude from the begining. She had given our room away before we even got there. Stated that she ran my card and it was denied. WHICH was not right because we used the same card same day for a more expensive hotel room after. I asked her why she didn't call. She proceeded to tell me that they did.. . 2 HOURS BEFORE WE ARRIVED. A) we were coming from NS and B) neither of us had a missed phone call. So that was a lie. She then continues to tell us there's nothing she can do. Remember we have a NEWBORN. We left and when my better half went back inside she completely ignored him and dealt with other customers. I've never been so embarrassed for a company because of their rude, unpleasant staff in my life. Thank you for leaving a family of 4 with no place to stay on one of the busiest weekends in moncton.

It is okay place

Was able to get a last minute room here on a busy week end. I though that the price was a little high for this kind of hotel in Moncton NB, but later found out that this was a car show week end, not sure but maybe they put the prices up for that. I also found it odd that at about 6:30 on my day of arrival I got a phone call asking if we were showing up, the room was booked with a credit card and basically paid for, plus 6:30pm is not like your late? Maybe because it was so busy in Moncton they had people on a wait/cancellation list?
Easy enough to find. Outside is nice, I like that some of the rooms have a deck, although it is not private and you do share with the room next to you. Our shared deck was occupied by the room next to us so we did not use it. Plus it is overlooking a parking lot, so not much to see in that regard. They have nice flowers and chairs.
Check in was fairly easy.
I did not realize on booking that I had a "family suite" which included a main room and a door less room with a set of bunk beds. This was not required since it was just myself and my 16 year old daughter, however she did sleep in there, she did not find it to be overly comfortable beds. Best suited for younger children, who I am sure would get a kick out of that kind of set up. I though that the main bed was quite comfortable. The room is lacking in plugs, again probably because it is older, but that could be solved with some docking stations on the night stands. We had multiple electronics and phones, and insufficient places to plug them in. Bring an extension cord.
This is an old hotel/motel with some drive up rooms which also share hall access with the rest of the hotel.
It is VERY clean, well maintained but it is old style hotel, and the furnishes and the flooring and the decor match that, all dated. I feel like they have made some attempts to update, noting that there are updated TV's, etc. but it is dated. Again I would say that it is VERY clean, pristine really, they really are making an attempt but it is time to bring it into the new century.
There is not much direct around here, a couple other hotels, which might have restaurants, but if you were looking for food you would have to drive. Although not far, just up Mountain Road. It is close to Magic Mountain and the Casino.
This hotel also includes breakfast which we did not have. I did appreciate the in suite microwave, bar fridge and coffee machine.
Found the it noisy in the morning, you can hear every thing and everyone. Above you, next to you, in the hall, outside. NOISY.
Decent hotel. Clean but dated, but well maintained.
Check out was poor. I ended up leaving my keys on the desk, noting that there were other clients being served however no one acknowledged me and after about 10 mins standing there, I just put the key cards down and left.
I personally would probably not stay here again , the price is too high for a hotel that basically has no amenities, especially given there is a lot of choice in Moncton including some newer places for similar pricing that just offer more.

Amsterdam Inn and Suites is behind the Casino, so it is a perfect place to stay for concerts if the Casino hotel is booked. The room was clean and comfy. There was always a snack downstairs in the lobby if you were hungry... muffins, water, coffee, etc. Great place to stay!

It was a great stay but we would have loved to see an elevator in the hotel. The staff was very welcoming and hardworking as well. Very clean hotel. No complaints other than we wish that there was an elevator for elderly or handicapped