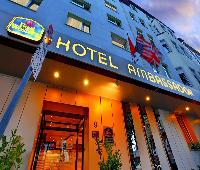 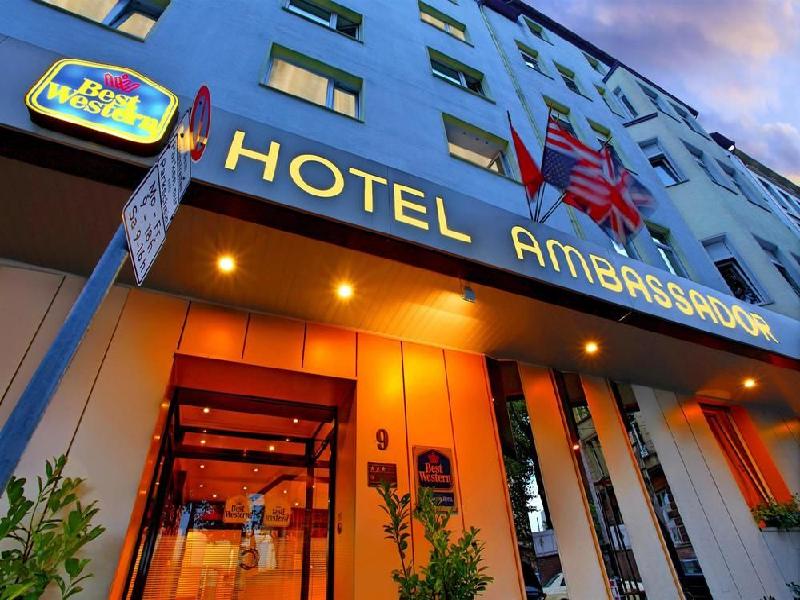 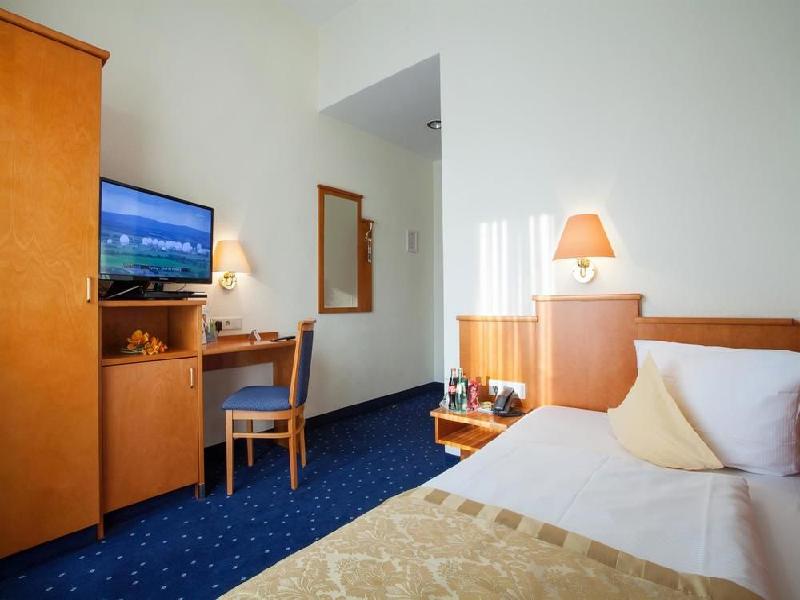 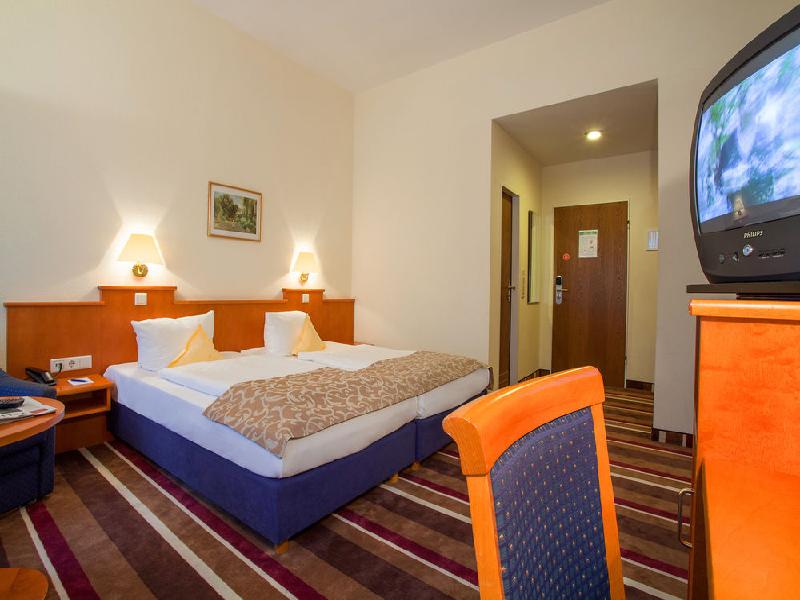 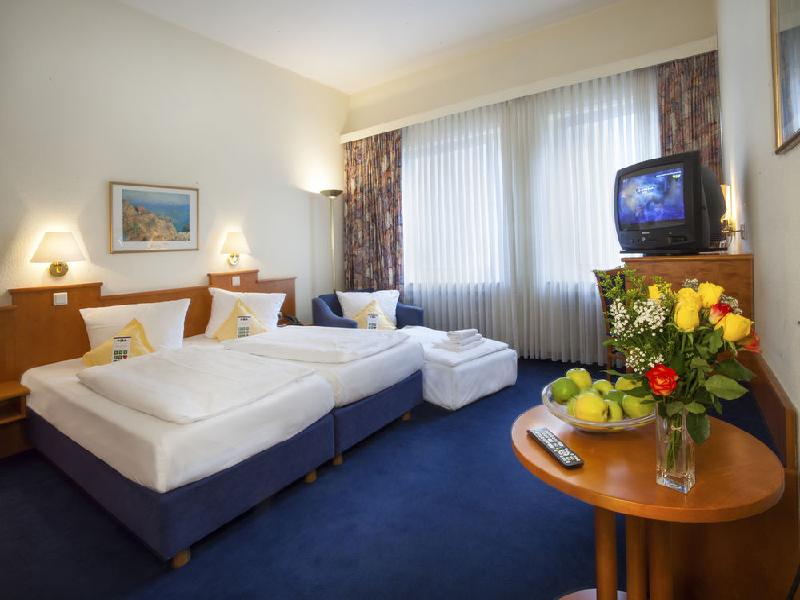 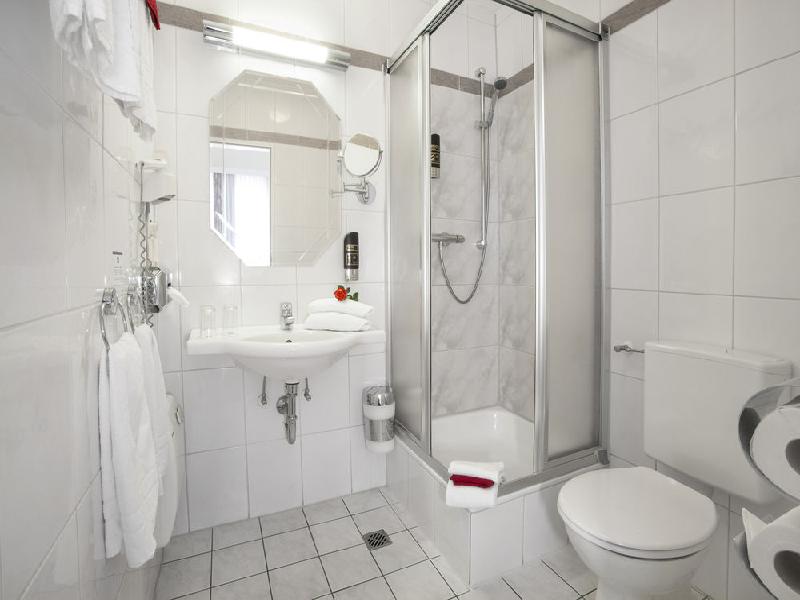 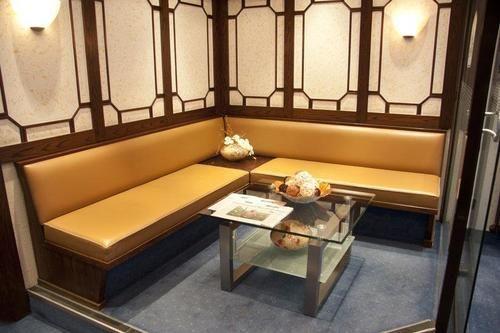 The location of the hotel is very convenient, near the railway station. It is convenient to get to the airport. The staff is nice and polite. The room itself is very small and compact. Breakfast, despite the early departure, was prepared for me

It is a practical and central place as it is located. The room size is small but extremely handy. Clean. The apartments are very friendly and close to aon. I think successful.next time will be stay there again.

The worst hotel I've ever stayed in.

It's hard to know where to begin in explaining my experience in this hotel as it was so awful. As I was checking in another guest was complaining about the noise from the night before and how he hadn't slept all night. I must admit I immediately thought I'd made a mistake but figured it was too late and perhaps it wouldn't be too bad. I couldn't have been more wrong.

The guest from the night before had bee complaining about the lift not working and he was on the 7th floor and alarm going off on the middle of the night. I have to say the lift wasn't really a problem for me but the alarm was to prove a huge problem.

It went off at just after 2am and went on for just over 45 minutes. Not only did this awake us from our sleep but caused us much distress as to whether our safety was in question for the rest of the night. It appeared after some time that it wouldn't have mattered as no one from the hotel actually knew about the alarm until we notified them some 5-10 minutes later.

After a number of calls to reception we eventually got someone to come up and subsequently the member of staff had no idea how to stop the alarm. Another 20 minutes or so went past before the fire brigade arrived and all this time we had no idea what was actually going on and in much distress.

Finally after 45 minutes the fire brigade were able to smash the alarm from the wall to get it to stop. However, as much as this gave us some relief, I'm not sure what would actually have happened to all the guests on the 5th Floor if there was actually an incident as we wouldn't now know anything about it now due to no alarm. This had now become a major health and safety issue.

I too complained the next morning with reception and they agreed that it was unacceptable and said that the would pass this onto manager and that I should write a letter of complaint. The next day when I returned home I emailed the customer service and attached pictures of the alarm and some recordings of the incident. I communicated my dis-satisfaction and that I wanted them to come back to me with what they could do as a result of what had happened. To my shock I was told by a customer service rep that they would seek legal advice on levels of extortion following me saying that I would submit a review of my experience in their hotel.

Needless to say, if this is how this type of hotel treats its guest complaints then it's safe to say that I wouldn't be recommending this place to anyone. Do yourself a favor and pay a little more for somewhere a lot better.

Bit too much noise

Overall, good place to stay, handy for town and railway. Rooms clean and comfortable and adequate size. Well equiped. Breakfast excellent with grand choice. Only problem is the noise from trams at 04.00 noise from street users and taxi drivers using a temporary parking place opposite whilst work goes on at the station. The staff must hear it and should go and speak to them. Did shout out the window couple of times. You could negate this by asking for room at the back. Still a good place to stay