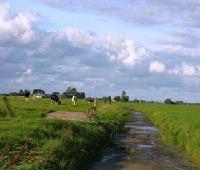 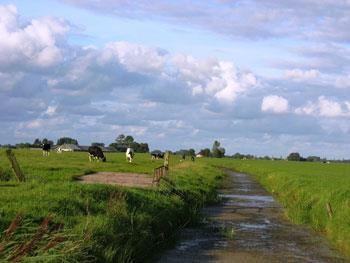 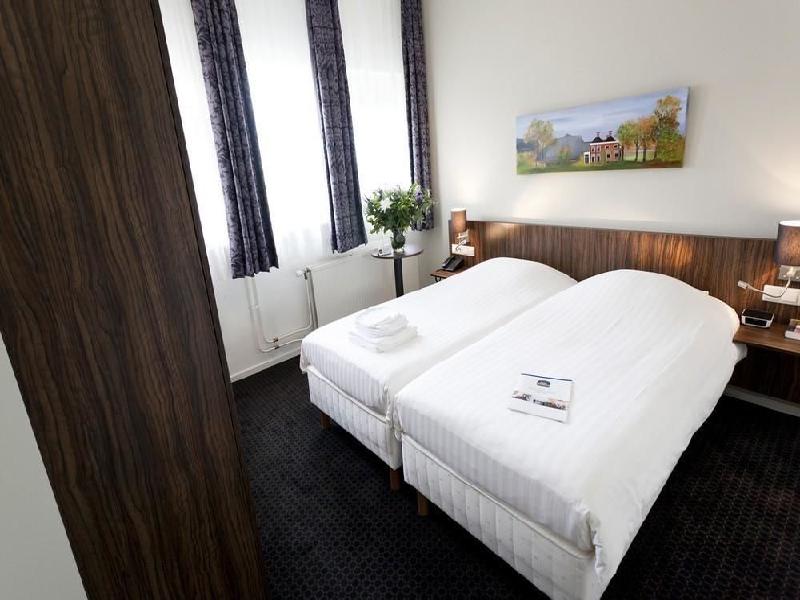 I had a very good experience in this Best Western close to Groningen.
The staff was really attentive, and they did their best at the restaurant even if it was really busy on a week-end night.
The rooms were clean and tidy and I really appreciated the fan and safe in the standard room, details that make a difference.
The standard room is a bit small, but good design. The suite instead is really recommended as it is very spacious.
We had dinner in the restaurant and the choices were tasty and healthy.
Breakfast was regular, a self service buffet, I would suggest to make it a bit more peculiar, being also in such a rural surrounding.
Very spacious car park, friendly staff.
I would definitely go again

It used to be the local cafe-restaurant, later on a drivers-cafe, the a hotel was added, the last extension was in 2014,
The newly build superior rooms at the back of the hotel are very large: 36 m2, very quiet, have airconditioning (not the smaller, standard, older rooms in front), the ground floor rooms have a small terrace overlooking the fields.
The staff is friendly, helpful, hardworking, when it was busy at the restaurant the friendly proprietress herself helped the staff serve out the meals.
Free - not guarded - parking in front of the hotel.
Extensive breakfast with many kinds of bread, fresh fruit, very nice.
The restaurant is serving good affordable food - not haute cuisine - using local produce, the proprietress' husband owns a cattle farm and supplies beef to the restaurant.

A nice hotel with a few issues

I had a pleasant stay at this hotel with no major complaints, but a few quibbles.

First the positives. The breakfast was typically good as can be found in the Netherlands, while the restaurant was good while not outstanding. The all you can eat salad buffet was a nice touch. The staff were very polite and helpful on all occasions. My room was clean, comfortable and with a partially nice view of the nearby countryside

The quibbles: The party wall on my room seemed to be very thin, so that I could hear every word of the angry woman in the next room. Not the hotel's fault per se, but still annoying. The draught beer seemed to be exceptionally expensive for the measures provided. However, the bottled Heineken was a more than adequate alternative.

The hotel was booked through engensia so when it came up as a best western hotel I was not doing cartwheels, how wrong I was on arrival we were up graded to a luxury room at no extra cost and the level of service has not altered since great staff amazing resturant with specials from the farm which joins the hotel.The rooms are modern and spotless great wifi all in all a great hotel

But as we gave them to the management before we left, it would be unfair to repeat them here. The hotel is situated in a quiet area outside of Groningen and we had rooms in the newest wing backing on to open farmland where we were entertained by visiting oyster catcher with its familiar cries of alarm. The rooms were large, comfortable and well appointed. As usual for non-coffee snobs, we did not have a clue how to work the coffee machine and, being, Holland, the only tea choice was a fruit tea. Fortunately, we always bring our own kettle and English tea when staying anywhere outside the UK, so we could look after ourselves.

The breakfasts were of the traditional buffet continental style with plenty of choice of delights with which to start the day.

Despite the list of niggles we had, they were insufficient to prevent us using this hotel if staying in this area again.