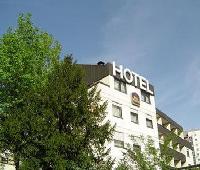 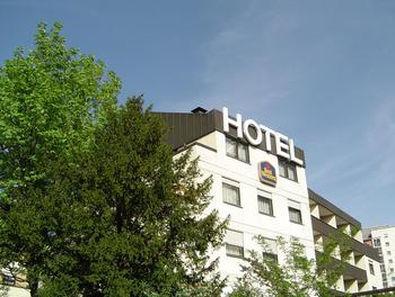 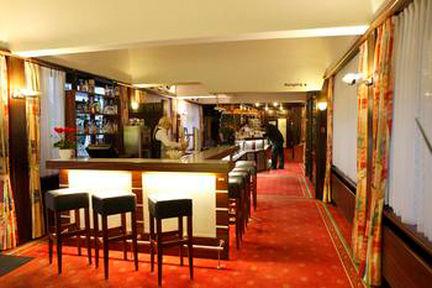 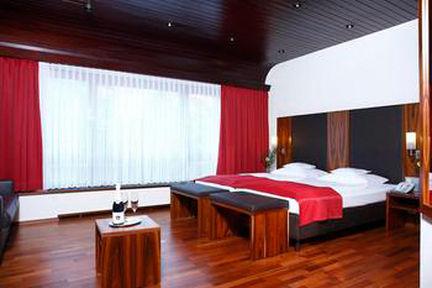 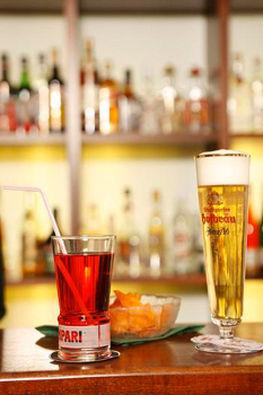 I was in this hotel at the end of June, a very hot period in Germany. The room had enough space and was well cleaned, but was very hot and there was not air conditioning. I can understand that for a three stars hotel it was not mandatory, but it was very difficult to sleep due to the very hot room. Moreover there wasn't a fridge on the room, so also the water became warm. Breakfast was sufficient, people at reception not very nice.

Great room with a balcony so I could smoke. Easy to get to transport around city and very helpful and friendly staff. I have stayed before and would stay again. Internet good and only downside was that they forgot to top up the sugar/coffee and there is no refrigerator in the room.

Clean and comfortable but awful staff

Our room was spacious, modern and clean but small things like the shower being broken were frustrating. Also in the night the lights in the hall were off and you had to walk back to the lift in pitch black, which as a group of young females was quite intimidating.

The breakfast was average at best. The staff however bar one lovely young man were absolutely appalling. Simple requests like an extra pillow were refused, and when working out the bill they tried to overcharge us for so many things and when pointed out it was met by grumbles eye rolling huffing and general unpleasantness.

The location is also poor.

Average hotel not worth the price

I choose the hotel, while the hotel i normally stay at was booked. I stayed at the hotel for one night during a business trip. The hotel does not have a very central location, for the same price or even cheaper you can find hotels near Hauptbahnhof.
The rooms were really small, one bed - small bathroom but clean. So it was ok.
Breakfast is classic for Germany, but could be better. Again for the same price i had better breakfasts in other hotels.
All in all, i can not say it is a bad hotel, but really not worth the price...

Our flight was cancelled so we had to stay in this hotel for the night and I was expecting something average because it was being paid by our airline company. I was surprised to discover that I was wrong! The room was very comfortable and big, the staff friendly and the breakfast was very good.