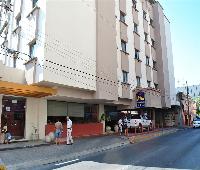 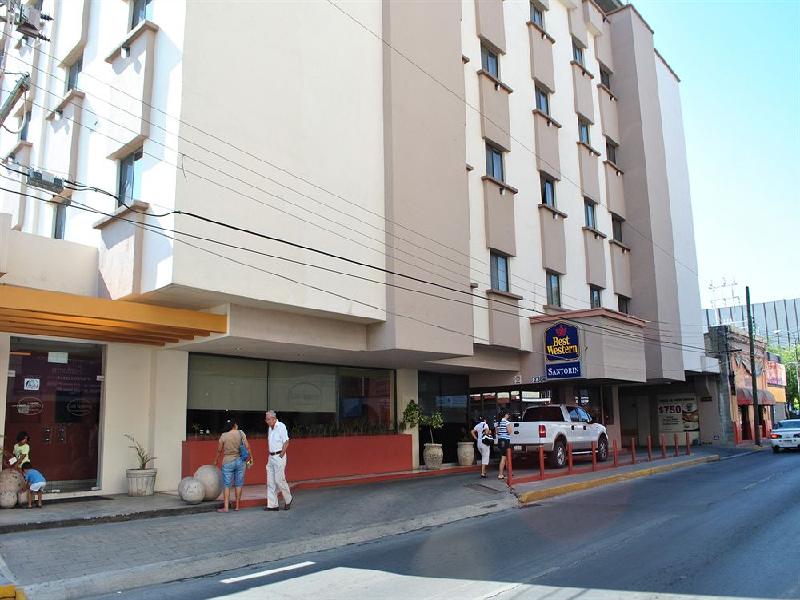 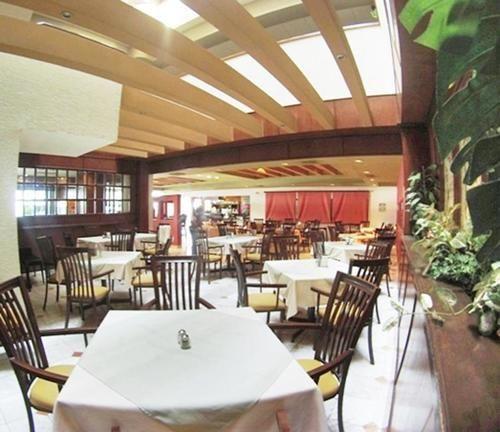 - Hotel year Built - 9999 additional Property Description - Strategically Located Near The Financial, Tourist And Commercial District, You Will Find The Best Western Santorin. Each Of Our 65 Double Rooms And Ten Junior Suites Have Been Designed F

- Hotel year Built - 9999 additional Property Description - Strategically Located Near The Financial, Tourist And Commercial District, You Will Find The Best Western Santorin. Each Of Our 65 Double Rooms And Ten Junior Suites Have Been Designed F

The only good thing is the location just a block from the main square of the city. Personal at the reception where rude, they told me my company hadn't paid for the room and they didn't let me get in until I found a receipt to prove the payment. It's old and doesn't seem very clean I even found a dead bug under my blankets!

Old fashioned but well-maintained & good value in center of town

BW Santorin is a block from plaza principal of C. Victoria, which is the most classical Mexican location in town. Facilities were on the small modest and somewhat old side. But it was clean & maintained, most things available, with flexible and very friendly staff. 1king bed costs more but lot of space. in side-facing room I thought of noise problems but did not have any. It's a very good value with few drawbacks unless you are expecting vacation resort facilities.

Relax at ease with attentive service

We had marvelous stay at this hotel. The management was beyond accommodating to our group, with the rest of the staff being most helpful as well. A wonderful breakfast was included at their restaurant. The location was right in the center of the city with free parking included.

As in other places on this trip we had booked half board, and the first time we stayed here, just for one night, we arrived really quite late, about 9pm.
But everything was ready, and after checking in to our rooms, which were a good size and clean and bright, we ate a good meal accompanied by a refreshing bottle of what had become my regular tipple, Negro Modelo.
We stayed here again a week or so later, also for just the one night, and also arrived late, but more like 8pm than 9, and once again everything was ready, and we were served a decent meal by the willing and helpful staff.
The hotel had a small business centre with 2 PCs connected to the internet, so I was able to get partly up to date with my urgent emails.
And both morning, breakfast was served on time at 7am, which was not the case in several of the other places.
I don't know what it would be like for a prolonged stay, but good clean rooms, decent size, hot showers, though I suspect as with most hotels, the menu would get a bit repetitive.