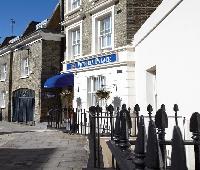 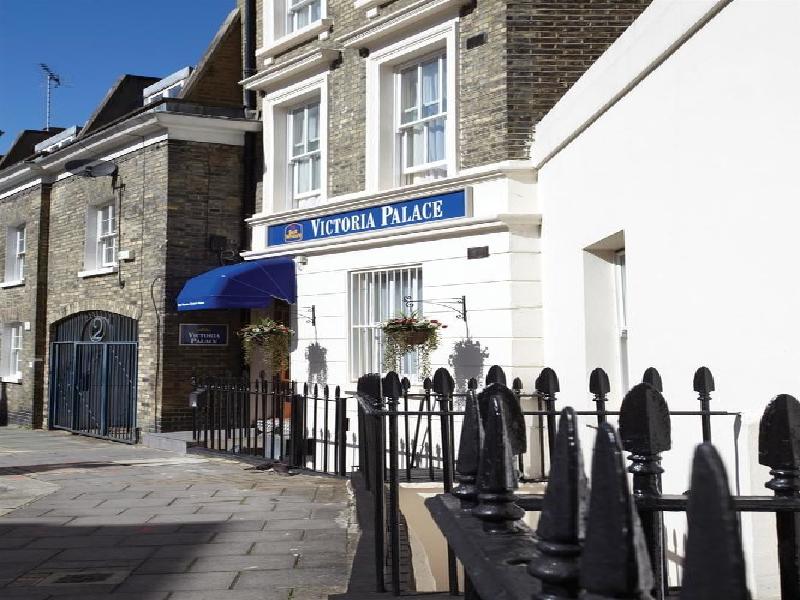 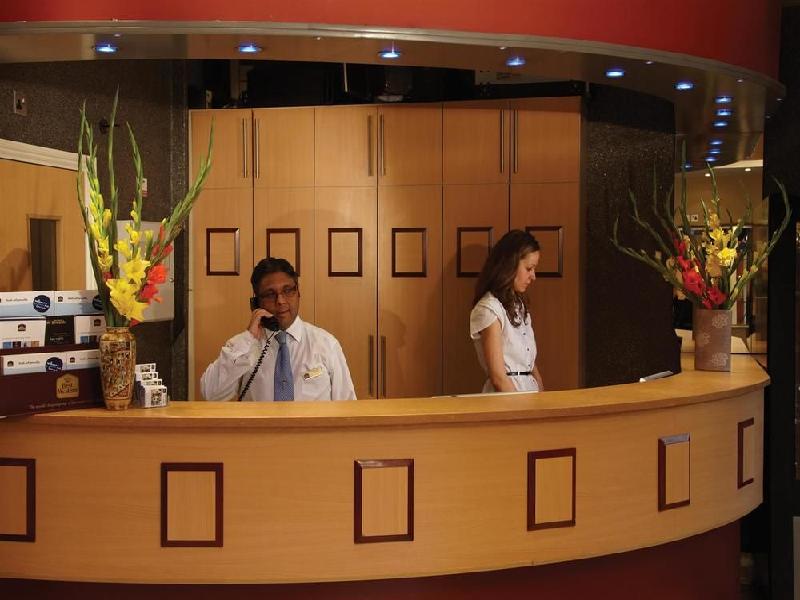 Property Location A stay at Best Western Victoria Palace places you in the heart of London, minutes from Apollo Victoria Theatre and close to Buckingham Palace. This family-friendly guesthouse is close to Trafalgar Square and Royal Albert Hall. Business, Other Amenities Featured amenities include express check-out, a 24-hour front desk, and luggage storage. 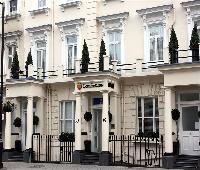 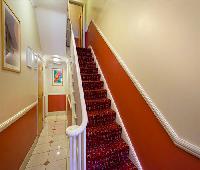 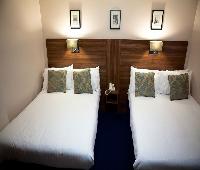 Property Location A stay at Best Western Victoria Palace places you in the heart of London, minutes from Apollo Victoria Theatre and close to Buckingham Palace. This family-friendly guesthouse is close to Trafalgar Square and Royal Albert Hall. Business, Other Amenities Featured amenities include express check-out, a 24-hour front desk, and luggage storage.

After 7 days of sharing accommodations at (very nice) hostels, it was nice to be able to spread out and open your suitcase without having to consider the mess you're making that may impose on other people. The room was small--but it was all the space we needed. Bed: comfortable. Bathroom: clean (even included complimentary toiletries). Heated, but also had an air conditioner, if you need it. There was a desk, there was a TV, there was a wardrobe. Friendly staff; very accommodating. Very close to Victoria Station, so it was a great location. Would recommend staying here.
Note: This is located in a quiet neighbourhood, but there are grocery stores and a starbucks at Victoria station which is a 5-10 minute walk so not too far.

Good value for the money

Overall can’t really fault this hotel most of the staff were amazing BUT breakfast room was very small and you felt squeezed in on some busy days and couple of staff, from the breakfast room where rude. Room was smallish - but typical of room I London and spotless, free WiFi but only can connect to one device per person at at time (found this out trying to connect the 2 devices each my partner and I had.
Victoria is less than 10 mins walk and all the tourist things such as the Abbey and HoP are less than 30 mins walk.
Plus we arrive about 7ish in the morning - the hotel kept our bags and we had breakfast before we headed of to do sightseeing.

I had a last minute trip planned to London and had a short 3 night stay so took the easy way out of opting for a known brand which is centrally located.
Can’t complain about the access to the hotel.London is so well connected that it’s hard to be more than a mile away from public transport. Located at a 7-8 mins walk from Victoria station which is well linked to all of UK. Getting to the hotel was fairly easy. The building is a typical old school London building with 2-3 floors and adjoining other buildings. The hotel has tried to make best use of the available space. We got a room on the 1st floor which was pretty convenient. Some higher floors might get difficult to access with lot of luggage although they have elevators.
The rooms are very compact.. you will need to skip your floor exercises! The shower cubicle might get a tad uncomfortable if you are over 6 feet.
No minibar!
The front desk staff was pleasant during my limited interaction. The breakfast was pleasantly good compared to most London hotels of similar standard. Wide selection of bakery products and eggs and space used efficiently. Kudos to the staff More managing operations in such limited space.
Would visit again.

Nice home base location for our first extended stay in London.

My friend and I stayed at the Best Western Victoria Palace from September 29 to October 4, 2017. Our choice of this hotel on was based on location and previous favorable stays at BW properties in Venice, Italy, Amsterdam and Palm Springs. We arrived at Gatwick Airport and took the Gatwick Express train to Victoria Station and walked about a quarter mile to the hotel. The Victoria Palace is split into two locations: the main office lobby building located on Warwick Way and the annex section just around the corner on Belgrave Road/A3213. We were given room #33 at the annex. There is no elevator so we had to climb 4 sets of stairs to reach the third floor, which we found to be tiring after the long flight or after extensive sightseeing.

The room was small with two beds, a desk, flatscreen TV, closet with safe, a small shelf with tea service, wall unit A/C and small bathroom. No icebox or microwave. Outside the window is a view of adjacent rooftops and buildings and in the distance to the northeast the London Eye can be seen peeking over the buildings. The free wifi was quite stable and fast in our room. The A/C worked fine but there was a loose plastic part that made a loud buzzing all the time which made it hard to sleep. My friend took a tourist brochure and jammed it into the offending loose part of the A/C and stopped the noise. The fan inside the bathroom also had a rattling cover which fell off and we stored it under the sink for the duration of our stay. Bliss. The immediate surroundings were on the quiet side at night, although on Friday and Saturday nights there can be boisterous pub activity going on into the wee hours.

There are a lot of similarly sized hotels in the area and also a high concentration of restaurants just behind the annex on Wilton Road. We had wonderful fish & chips at Seafresh for our first meal. For extended stay grocery shopping there is a Sainsbury’s Supermarket that we visited several times, especially since breakfast was not included with our room. There is also a small 24 hour convenience store right across the street from the hotel for quick after hours snacking.

On October 2 we walked from the hotel to The Regency Cafe for their highly regarded Full English Breakfast that we both wanted to try. Afterwards we walked across Lambeth bridge and up along the river to the London Eye and then back across Westminster bridge to Parliament/Big Ben, the New Scotland Yard and finally Westminster Abbey, where the Lord Chancellor’s Breakfast ceremony happened to be taking place. Interesting! We wandered around nearby Strutton Ground Market where a bunch of business type people were grabbing lunch in a neat farmers market type environment, then headed back to the hotel. So while not in the immediate area there are many major sites that are within a long walkable distance of the hotel, which also include Buckingham Palace, 10 Downing Street and Hyde Park. To get around quicker there is a reasonably priced Santander automated rental bike station very close by, although it could be hazardous if you’re not used to riding on the other side of the street. Be careful!

For our first long term stay in London the BW Victoria Palace served as an ideal home base to explore the key spots of the city. The nearby Victoria Station was a very useful access point to the Underground as well as for the Gatwick Express to get into town from the airport and to head down south for our day trip to Brighton. The additional propinquity of numerous restaurants and stores added to the convenience factor of the hotel. That being said, the high cost for the small and spartan accommodations for five nights stung a little bit. During the planning stages of our trip we also checked on the slightly cheaper Best Western Plus Vauxhall which is about 1.5 miles away on the other side of the river. Many of the TA reviews make mention of the smallness of the rooms at the Vauxhall location but I can’t imagine those rooms being that much smaller than the one we had at Victoria Palace. Should I return to London on a budget I will probably give the Best Western Plus Vauxhall a shot just to see what it’s like. But the Best Western Victoria Palace is also a fine property and I will definitely keep it filed away for possible future stays.