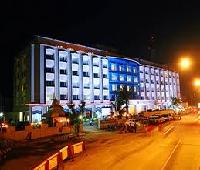 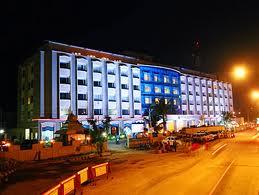 Hotel Bhimas is the oldest hotel in the temple town of Tirupati.Having started in the year 1950, It has grown from strength to strength over the years. It was Mr. K.R.Gopal Iyer and his brothers who founded the Bhimas Group of Hotels in the year 1950. Over the years they have branched out and manage a chain of hotels under the banner of BHIMAS. 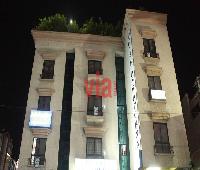 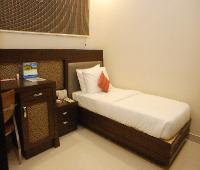 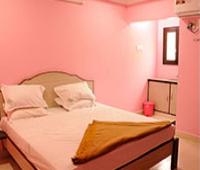 Hotel Bhimas is the oldest hotel in the temple town of Tirupati.Having started in the year 1950, It has grown from strength to strength over the years. It was Mr. K.R.Gopal Iyer and his brothers who founded the Bhimas Group of Hotels in the year 1950. Over the years they have branched out and manage a chain of hotels under the banner of BHIMAS.

Worst service and Great Attitude i had saw in entire world

Bad food, Not even cooked properly, The old man who is standing there, Its of great attitude, He is the Tirupathi head or boss of the Andhra, This is the first visit of my andhra after 16 years, I decided after seeing such place, I should not visit any andhra any more in the world. They do not have any manners at all to talk to a person.

We went into a group of 36, He did not gave 5 minutes to hand wash and adjust for the seating, That old man saying if u want to eat order it or go out. We did not went to attend a movie to sit and relax there, we also went to eat and if you are so busy hotel or proud of, Please write it outside you do not allow groups.

Food was half cooked roti, When i asked whats that, He said the waiter not to care for me. This is really a bad what i noticed, Its not only about us, infront of us there are many old couples who he treated badly, The old couple said to that old man that he is not serviing free food. He is charging for what we are eating. But there should be a respect for the customers. I really had a bad experience with entire tirupathi and especially Andhra..

Bhimas Paradise is a budgeted hotel located on Renigunta road, Tirupathi. The front office is normal. We checked in on 15th February 2017 and checked out on 16th February 2017. GThe Hotel does not provide Complimentary Breakfast. On 16th Morning, we had coffee at the Restaurant. It was not hot as per my rsequirement. Though some servers were there, they were not bothered. so I consumed in the semi hot stage. Then the manager came and when I complained, he said, had I not drank, he would get it heated. Once the coffee is made,it loses it taste when again heated. He was very casual in his approach.

People who stayed at the Hotel, only come for breakfast or Lunch. I did not observe any outsiders coming into the Restaurant. Some of the rooms are leased to Banks as Guest Houses.

Hotel is situated near to bus station and railway station. Room is costly and not worth to the amount. In-dine facility is available. Food taste is good. Room are not clean. Hotel front desk staff is good.

If you are on short trips and want to visit many places from tirupati as base, its a good budget hotel. Near to station and located in the heart of the city.
Hotel was clean but the room we stayed hot water wasnt coming as it was summer we didnt bother much

We went as a family for lunch to this hotel. Food are tasty. Serving is good. .Price of the dishes also not so high. South Indian Meals is good. Tiffen items also tasty.This hotel is situated near railway station and bus stand.