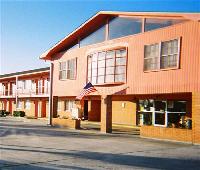 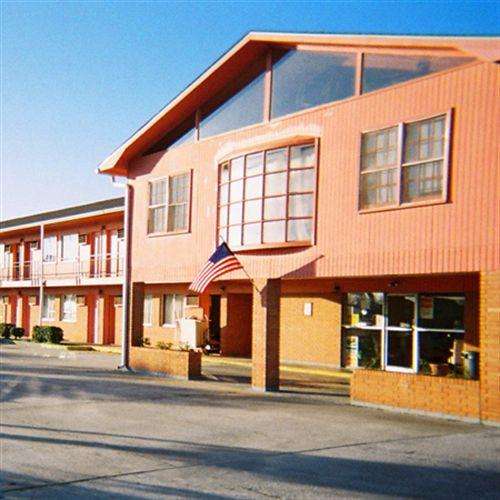 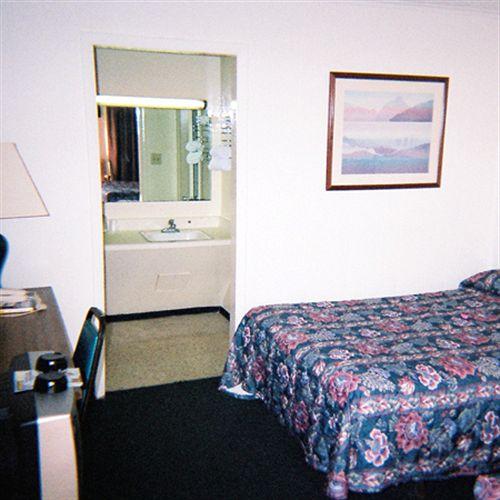 Property Location Located in Valdosta, Briarwood Motel Valdosta is minutes from Rainwater Conference Center and close to Valdosta Mall. This motel is within the region of Wild Adventures and Preferred Outlets at Lake Park. Rooms Make yourself at home in one of the air-conditioned guestrooms. Complimentary wireless Internet access keeps you connected, and cable programming is available for your entertainment. Conveniences include clock radios, as well as phones with free local calls. Business, Other Amenities Featured amenities include a 24-hour front desk and laundry facilities. Free parking is available onsite.

Property Location Located in Valdosta, Briarwood Motel Valdosta is minutes from Rainwater Conference Center and close to Valdosta Mall. This motel is within the region of Wild Adventures and Preferred Outlets at Lake Park. Rooms Make yourself at home in one of the air-conditioned guestrooms. Complimentary wireless Internet access keeps you connected, and cable programming is available for your entertainment. Conveniences include clock radios, as well as phones with free local calls. Business, Other Amenities Featured amenities include a 24-hour front desk and laundry facilities. Free parking is available onsite. 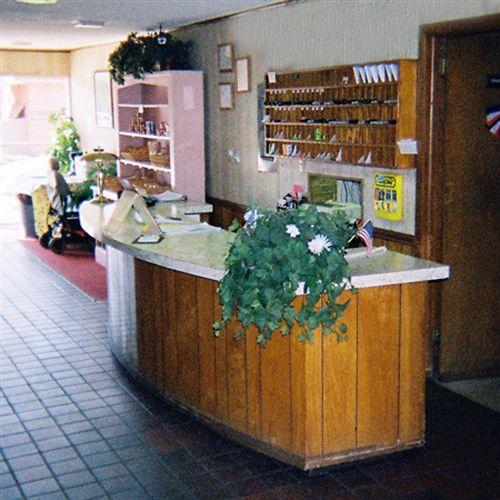 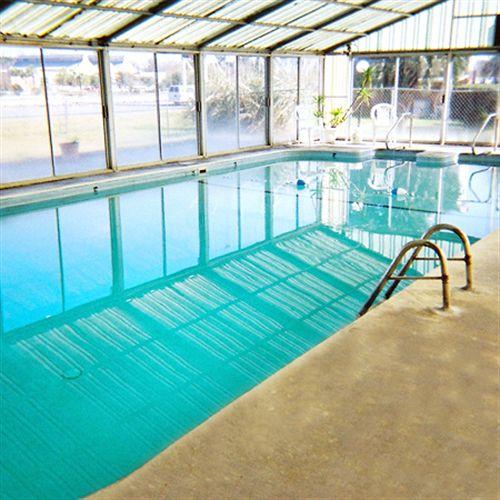 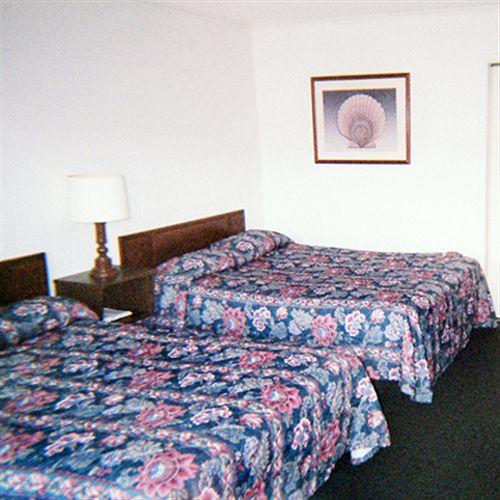 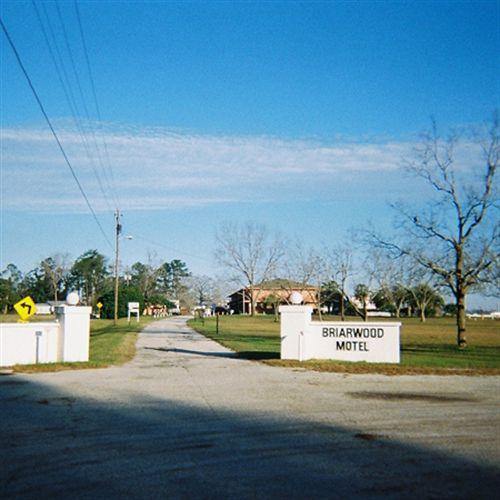 Omg, its a nightmare

If you have found this hotel, you are stranded on the darkest, rainy night of the year and the hotel has given you the last glimmer of light the night can offer. But trust me, you should walk away while you can still can. I made it through a night here, but it was the worst place I have ever seen, and was 4x what it was worth. Keep driving. Find a truckstop and be happy.

Worst hotel room I have ever seen and terrible customer service policies.

I don't even know where to begin. The Briarwood was the worst hotel experience I have ever had, and I have stayed in a lot of hotel rooms over the years. The hotel has a no refunds policy which tells me they are clearly aware of just how disgusting the rooms are that they have to offer. It was definitely a mistake not to inspect the room first because as soon as I walked into the room I knew I would not be staying. First of all the room reeked of mold, the room looks like it was last updated or renovated around 1980. Seems like the last deep cleaning of the room probably occurred at least 10 years ago as the carpet was literally peeling away from the floor all around the perimeter of the room. The bed was terrible and would have been very uncomfortable had I decided to stay. There was also a couch that was probably also circa 1980 and was so ratty that the hotel owners had covered up the cushions on it with an old ratty blanket that also should have been thrown away 30 years ago. There was also a roach hanging out in plain sight in the tub that made no attempt to scatter when I turned on the light which also tells me that he has been there long enough to consider this place home. The overall feel of the place was that we would be murdered as soon as we fell asleep. We stopped here at night so did not notice there is a strip club next door which also should tell you a little bit about the clientele here. When I went back to the front desk to demand my money back the lady working the desk informed me there was a no refund policy. At that point I returned the key because I would rather keep driving all night with no sleep than stay there. When my wife went to talk to the lady at the front desk about how unacceptable the conditions were the lady told her she didn't like what she had to say and would call the police on us if we did not leave the premises.....which by looking through some of the other comments on here that also seems to be a popular threat of hers. Long story short this place is so run down it should not even be allowed to be called a hotel. It's more of a flop house for transients, drug abusers and criminals. Do yourself a favor and spend the extra few dollars to stay in a reputable chain hotel that will at least be responsible for maintaining some basic level of cleanliness and safety for it's guests. If you stay here you WILL regret it.

Me and my boyfriend stayed there a few nights and had a great stay. I read some of the reviews and they seemd harsh and unfair. Yes you had to put a 5 dollar refundable deposit on the remote and key. But its only a 5 dollar deposit which you get back. The internet had a strong signal and had no problems with it. Pool was clean the beds were clean and confortable. Room were nice and old fashion. Which was nice and had a home feeling to it. The guy that checked us I. Was really nice and friendly. Even opened the door for use to come in. I wpuld stay here again.

Worst hotel I've ever stayed at!

Do not stay at this hotel! Saw signs on the interstate that said $24.99 single room but when I got a room I was told that was a weekly rate and the room would be $55 which included a $5 refund for the old fashion room key and TV remote. The room was the dirtest roach infested room I have ever seen! Everything was dirty and nasty about this place. The guy that checked me in told me this was an American owned hotel. Should have known by that statement and a sign that said, "no refunds"!

I stayed here because I just needed a place to sleep and the price was cheap. What a mistake. I would not sleep on the sheets that were on the bed. I got a blanket I had in the car and put it on top of the bed and slept in my clothes. It should be torn down like another poster said