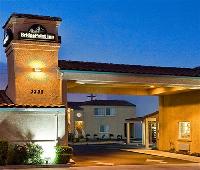 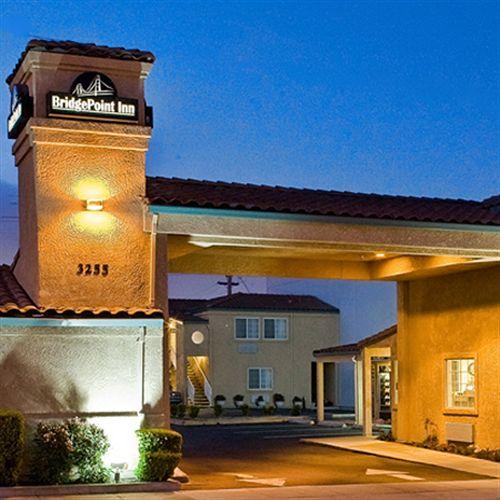 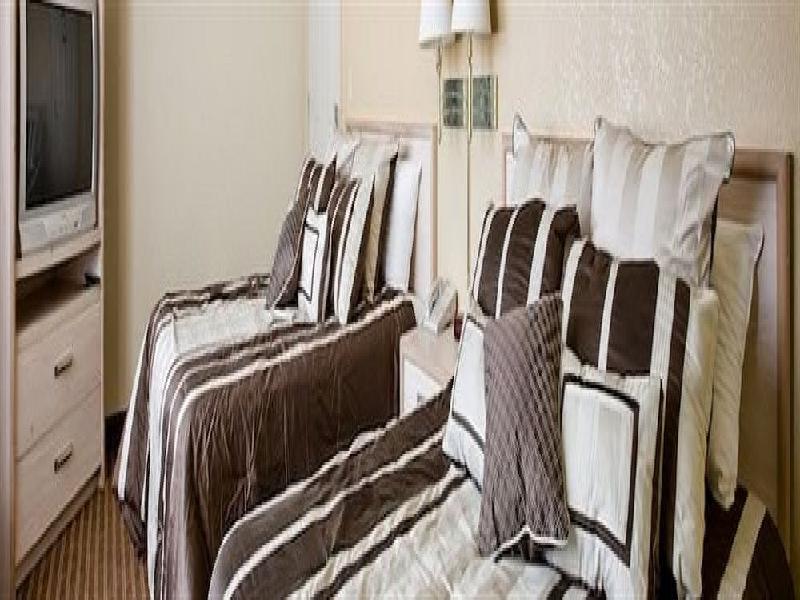 Property Location A stay at BridgePoint Inn Daly City places you in the heart of Daly City, convenient to Cow Palace and Candlestick Park. This hotel is within the vicinity of University of California San Francisco and University of San Francisco. Rooms Make yourself at home in one of the air-conditioned guestrooms. Complimentary wireless Internet access is available to keep you connected. Business, Other Amenities Free parking is available onsite. 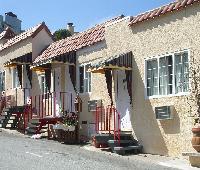 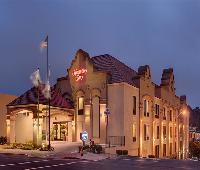 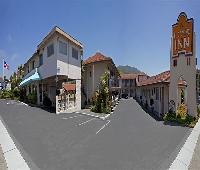 Property Location A stay at BridgePoint Inn Daly City places you in the heart of Daly City, convenient to Cow Palace and Candlestick Park. This hotel is within the vicinity of University of California San Francisco and University of San Francisco. Rooms Make yourself at home in one of the air-conditioned guestrooms. Complimentary wireless Internet access is available to keep you connected. Business, Other Amenities Free parking is available onsite.

Went with my mother for a couple of days and had no option than to stay here. Everything was fully booked. The rooms were ok and clean, poor breakfast but the worse for me was the atritude of the gebtleman than received us. Our flight arrived early, son went srmtraight to the hotel and kindly asked if we could leave our bags as check in was at 3pm
They were 2 small bags and he just said NO, I CAN'T TAKE CARE OF THEM. A LOT OF PEOPLE COME. He and his wife live in an apt inside the lobby! Seriously? We had to carry our stuff all day until night when we came back. Payed for one more night and asked for a lighter as I wanted to have a cigarette. He said NO, i dont have. Next day our return flight was until midnight but needed to change it as of course we wouldnt be able to leave our bags there. And what do I see? Mr. NO having a smoke turning it on with his own lighter! I was super pissed off. That is not the way how u treat customers even they are always full as SFO is always busy. Wont never recommend and wouldnt stay there again.

The list isn't short on what was wrong with this motel.

Our room which was a non smokers room smelt like someone had lived their for years whilst punching smokes.

The linen and bathroom towels weren't clean and has stains on them.

The place does come with free breakfast which is a nice bonus but once you arrive in the breakfast room all there is is some coffee and a biscuit.

The customer service was terrible, my mate made an enquiry about the smoke in the room and they said I will make note of that, they didn't even try to fix the issue at hand.

Do yourself a favour and stay somewhere else, absolute mess of a place.

Friendly staff, super accommodating!! We traveled with a small uhaul trailer and arrived late night to check in. Parking was free for both our car and trailer. The next day we wanted to travel into downtown to see some sights and the owner allowed us to keep our trailer there for a few hours even though we had checked out that morning. The rooms were very clean and comfortable and the bathroom was also very clean as well. If ever I find myself traveling to San Francisco again I'll be sure to stay here. What a great experience not to mention a great value! Thank you Bridgepoint Inn!!!

Rudest Hotel manager in my life!

I am a long haul driver that was being laid over in San Francisco for several days, because no truck stops in the immediate area I decided to get a room for a couple of days was told there was a place I could possibly park my truck without the trailer at the Bridgepoint Inn,
The cost of the room was outrageous for the neighborhood, $90 night, manager said he was giving me the truck driver discount, lol! more like he was given me the truck driver shaft!
The rooms seem to be clean so I drove my tractor in and parked in one single parking space where I stuck out a few extra feet but did not block any other spaces at all, I open the room and immediately turn the air conditioning on to get the room cool discovered that the air conditioning did not work it was not blowing cool at all,I went back to the desk and asked him to give me a room with air conditioning that worked, he tried to convince me if I would just let it run for a while it would get cool, I insisted that he come and check it for himself, I could tell that the compressor was not kicking on, one of the other rooms was open being cleaned I turned the AC on in that room and felt the cool air immediately, so I insisted that he gave me a different room, he reluctantly complied,, later that evening I called to ask a question about the cable provider so I could figure what stations were available, I was polite in asking the question, suddenly the manager berated me saying that I was a very problematic person that I complained about everything that my truck was blocking 4 spaces when it was only in 1 and he just went on about how terrible I was and I listened to that and told him I would check out if he felt that way,
But I have never been talked to by someone so rudely for just asking one simple question and insisting that he give me a room with air conditioning that works!
I will stay here because I already paid for two nights but when that is up I will find another hotel because I've already found out I can't get my money refunded back from these people

I booked the hotel through hot wire for 6 days from Aug. 09-Aug. 15. Since hotwire had not mentioned the name of the hotel, therefore I had no idea, which hotel I am going to get. Once I gave my credit card information, I was given Bridge Point. I checked the reviews of the hotel, and try to cancel, but could not. I ended up staying there for 6 days in Bridgepoint.

To start with, there is no lobby in the hotel, where a person can relax outside the room. The room is most filthy of all. The bath tubs are most dirty of all. The beds had spring coming out of it. I could hardly sleep in the smelly rooms. Even if I managed to sleep for 3-4 hours, I woke up with a painful back. There is no laundry facility in the premises. To do the laundry, we have to go out of the hotel, and that area was full of homeless people. There is not enough parking in the hotel. Forget about the breakfast. I had a coffee cup on the first day, and never even thought of trying it again. The towels for the bathrooms were worst. The floor of the rooms were so filthy that It was very difficult to walk in the room.

I am on a 40 days vacation with my family. Everywhere else, I stayed in Hampton Inn and had a great experience. But it was such a worst experience at bridgepoint that I made a complain to Better Business Bureau against Hotwire, who on their website had mentioned that offered site is equivalent to "Comfort Inn", but Bridgepoint is not even close to Comfort Inn.

No offense to owner, but the place needs complete renovation.