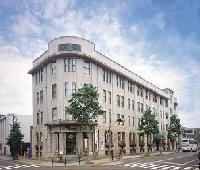 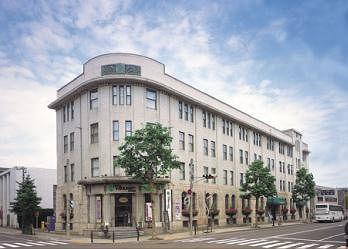 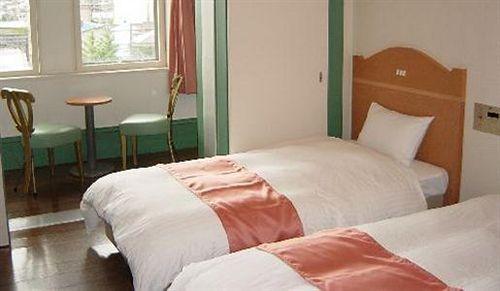 Property Location Hotel Vibrant Otaru is located in Otaru. Rooms Make yourself at home in one of the 58 guestrooms. Dining Quench your thirst with your favorite drink at a bar/lounge. A complimentary continental breakfast is included. Business, Other Amenities Featured amenities include complimentary newspapers in the lobby, dry cleaning/laundry services, and laundry facilities. Parking (subject to charges) is conveniently located nearby.

Property Location Hotel Vibrant Otaru is located in Otaru. Rooms Make yourself at home in one of the 58 guestrooms. Dining Quench your thirst with your favorite drink at a bar/lounge. A complimentary continental breakfast is included. Business, Other Amenities Featured amenities include complimentary newspapers in the lobby, dry cleaning/laundry services, and laundry facilities. Parking (subject to charges) is conveniently located nearby. 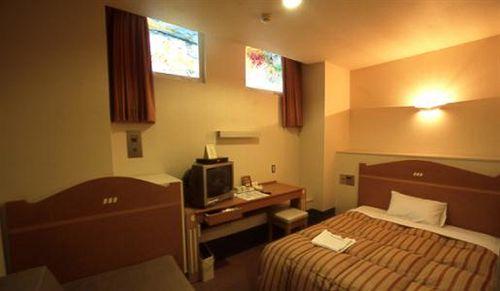 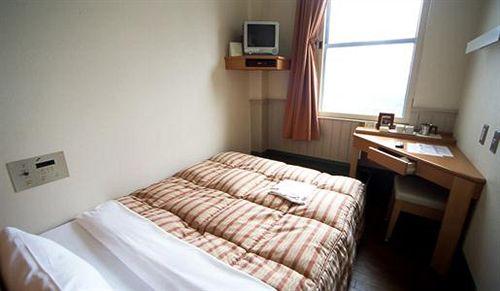 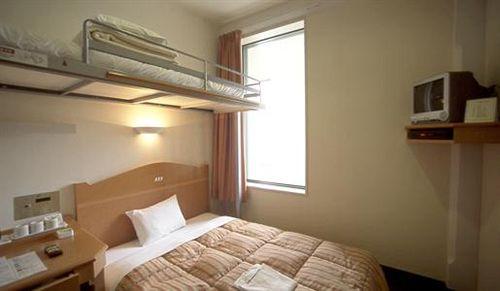 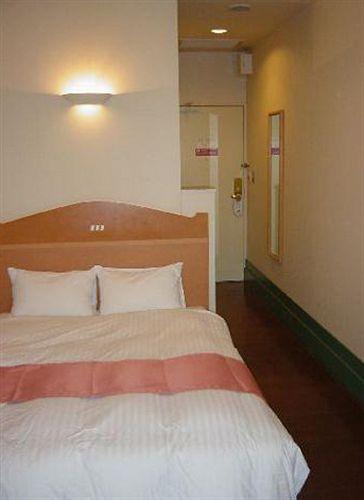 A bit dated but excellent location

Hotel Vibrant Otaru is really at an excellent location being right next to the Otaru Canal bus station and at the start of Sakaimachihondori Street. Also the rooms are not expensive and service is decent

Location is good but nothing special

The hotel is located between the station and the canal and so convenient for sightseeing. The room is clean and not tiny but has no character (but the exterior and lobby have a heritage look). The bread and coffee served at breakfast is not worth. Better off getting a coffee and something else at a convenience store. Otaru is a very popular destination and hotels are expensive compared to Sapporo. So you might want to consider staying in Sapporo and make a day trip to Otaru if you want to save money. But it is a charming city to stay overnight.

Basic, but with character!

We enjoyed our 4-night stay at Hotel Vibrant. Accommodation in Otaru is relatively expensive. While the hotel has seen better days and is looking somewhat tired, it does offer good value basic rooms in an historical building (formerly a bank) that has character and is very conveniently located. The only thing we didn't like was the stink of cigarette smoke on the lobby level from the designated smoking area (adjacent to the breakfast eating area), but smoking inside public buildings and in eating areas is still common practice (and legal) throughout Japan, so not really much the hotel can do about it.

A Decent Hotel near the canal

We booked a Corner Twin Room to accommodate a family of four. Room size is decently good but the wifi connection is totally not there. I saw some hotel guests standing along the corridor frantically trying to connect.

Location is superb as it is only about 3 min walk to the famous lookout point of the canal.

We missed the breakfast as it ended sharply at 0830hr. But many of the shops along the canal would have opened by 9 or 0930, so there are plenty of options available.

location is the only good aspect

We stayed here for 4 nights, part of which were during the snow light path festival (everything else in a decent location and our price range was booked). If I'd had a crystal ball I would have paid more to stay somewhere else. Yes, it's in a good location, near the canal, tourist shopping St and the Canal Terminal (where u can catch a bus to Mt Tengu or the Otaru Aquarium). The staff were always polite and helpful (only basic english though). Here's why I would never stay here again:
- rooms are TINY. Rooms in Japan are usually small but this in on par with the smallest we've had in 3 trips. We had ski bags plus luggage and it wasn't easy moving around the room.
- bed was HORRIBLE. Could feel all the springs, squeaked when ever one of us would move. I woke up in the middle of one night with pins and needles in both arms. Another night I had to take pain killers and muscle relaxants to get any sleep cause my neck and head were so sore from the previous night.
- bathroom is tiny too. Only enough room to stand between the toilet and shower. Shower temperature fluctuated all the time from nice to cold to scaldingly hot.
- no ventillation in the room. No windows that could open. If you put the heat on, it gets too hot and very stuffy in the tiny room. My partner farted one night and I almost died as the stench would not go away for ages. Room generally had a musty smell... prob from all our luggage crammed into such a tiny space.
- although this is a good location for exploring Otaru, if u plan to catch the trains or some shuttle buses around, its about a 10 min walk up hill (on slippery icy sidewalks) to get to the JR Station and bus terminal. Because we were planning to go skiing, it was a bit too far to carry all our gear up the hill first thing in the morning to catch the shuttle or train from the station. It cost 520 yen to get a taxi between the hotel and JR station.
- breakfast is only from 7 - 8:30am. And its just toast and tea or coffee. We thought we'd just go out and grab something more substantial from a shop nearby, but most places don't open until 10am (more likely to open earlier closer to the station).