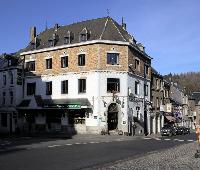 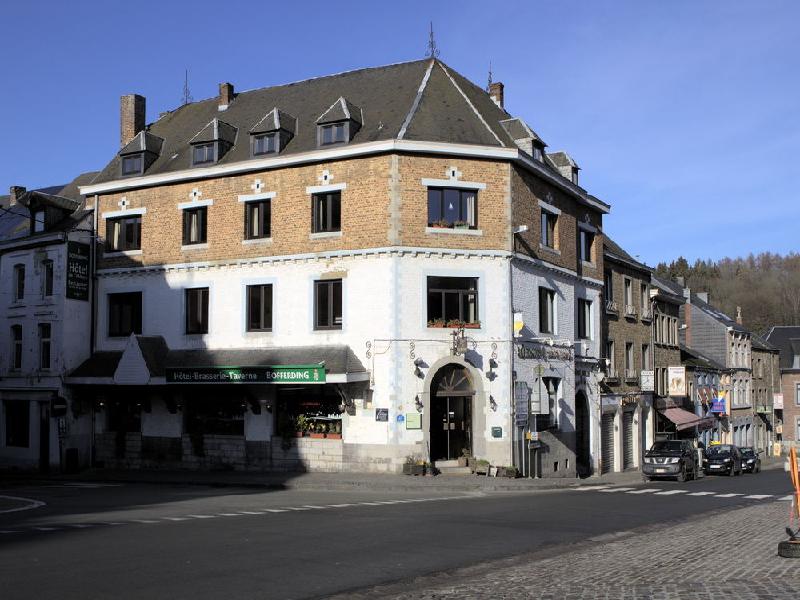 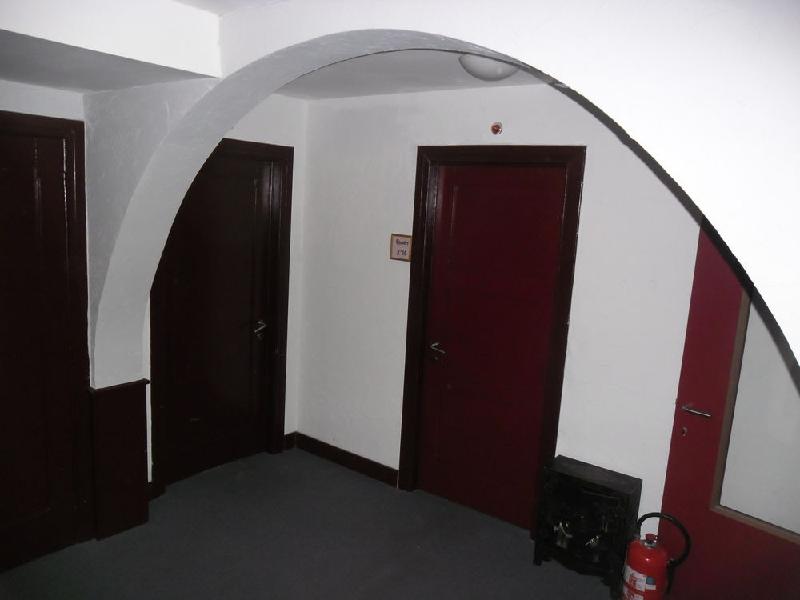 Property Location With a stay at Htel de l'Abbaye in Saint-Hubert, you'll be in the historical district and within the region of Euro Space Center and Caves of Hans. Rooms Bathrooms with bathtubs or showers are provided. Rec, Spa, Premium Amenities Make use of convenient amenities, which include a fireplace in the lobby and tour/ticket assistance. Dining Enjoy a satisfying meal at a restaurant serving guests of Htel de l'Abbaye. Quench your thirst with your favorite drink at a bar/lounge. Business, Other Amenities Free parking is available onsite.

Property Location With a stay at Htel de l'Abbaye in Saint-Hubert, you'll be in the historical district and within the region of Euro Space Center and Caves of Hans. Rooms Bathrooms with bathtubs or showers are provided. Rec, Spa, Premium Amenities Make use of convenient amenities, which include a fireplace in the lobby and tour/ticket assistance. Dining Enjoy a satisfying meal at a restaurant serving guests of Htel de l'Abbaye. Quench your thirst with your favorite drink at a bar/lounge. Business, Other Amenities Free parking is available onsite. 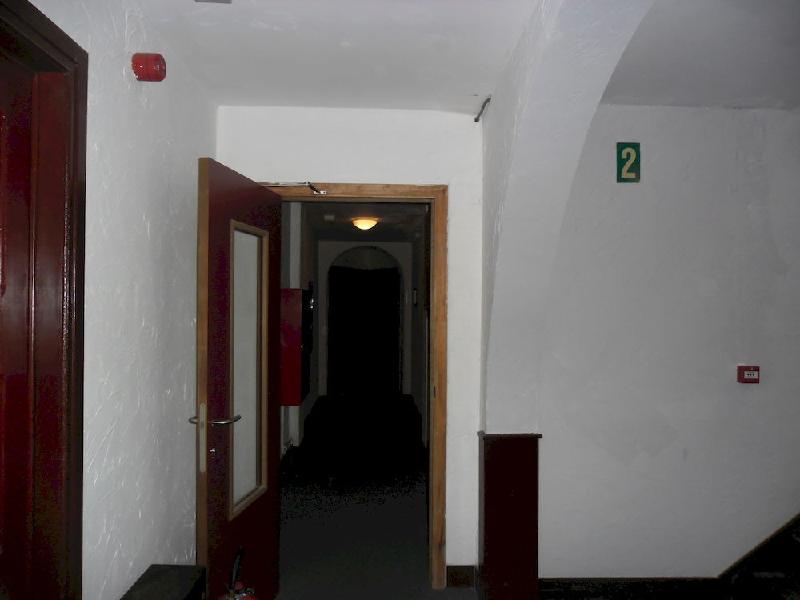 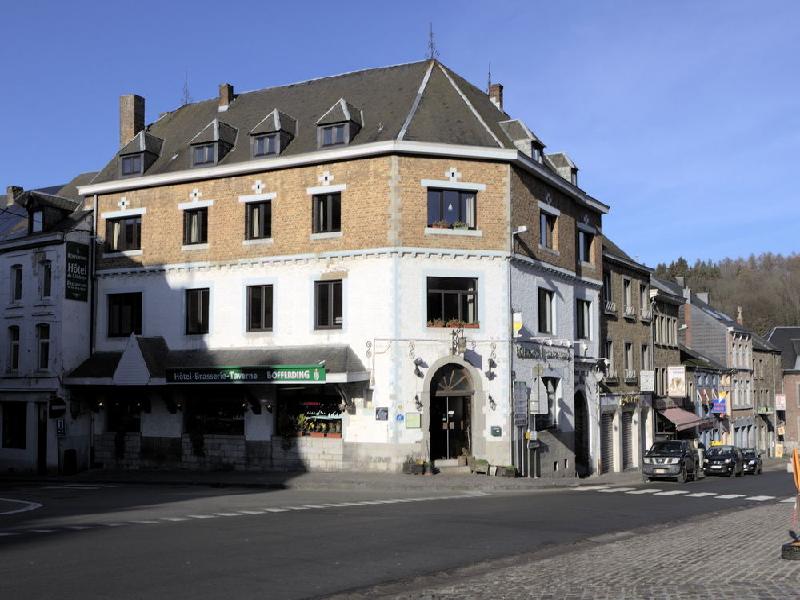 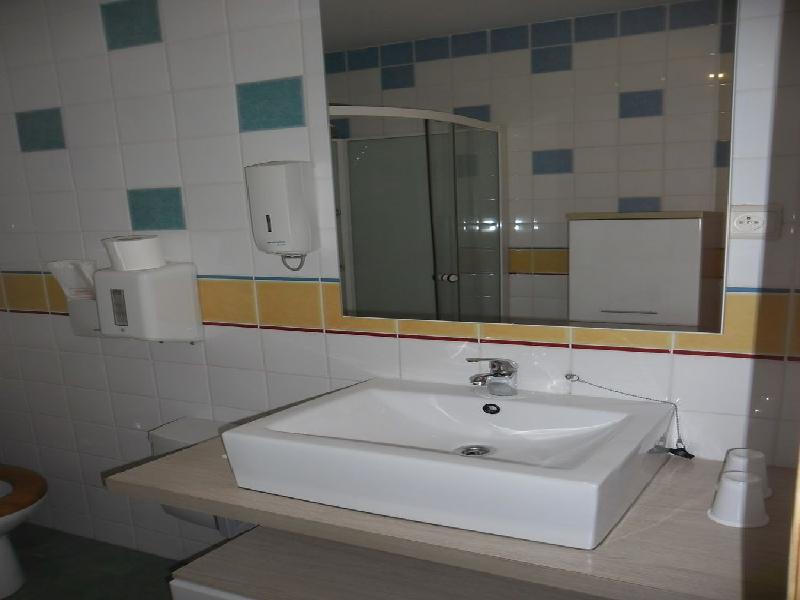 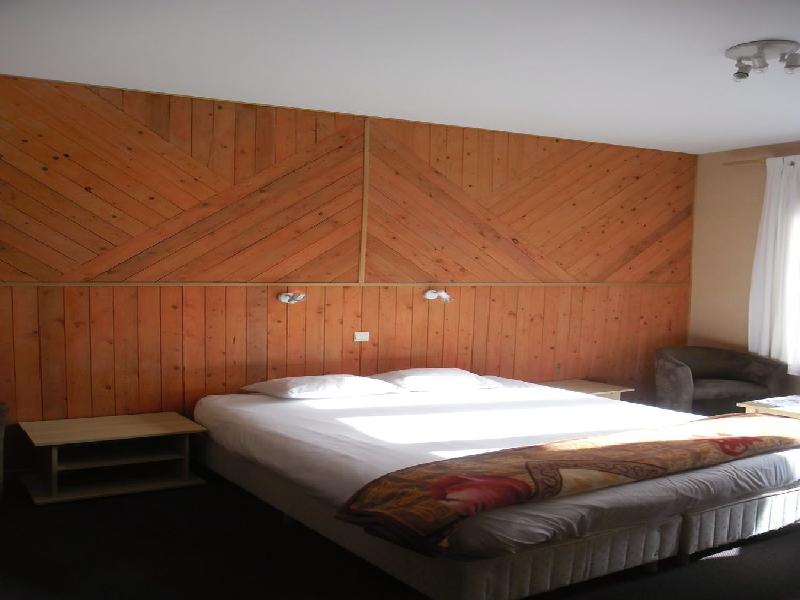 I guess location is everything.

The hotel is very conveniently located on the square, and the breakfast was good. Everything about our stay here was confusing, from the breakfast procedure to the check in and out. The beds were old and uncomfortable, and the entire hotel was not very clean. The reception desk was manned by a child. The price was far too high for the quality of the lodging.

We had been let down for accommodation so approached this hotel hoping for a room for 1 or 2 nights, as we were taking part in the MESA Marche, a four day walking event. We ended up staying for 5 nights!
Good points: Breakfast. We needed it very early (0500) on some mornings and the staff were very accommodating, It was a very good continental breakfast with cooked meats, cheeses, juices, yoghurt, coffee bread, pastries etc. The room was big with a double and two singles which suited my son and me. The beds were ok. A completely bonkers multi jet shower. Most of the staff were very friendly and helpful.
Bad points: Lack of lights in the corridor outside our room. A poorly ventilated and cramped bathroom that smelled musty. A lack of professionalism from who I think was the owner. Not sure the hotel will be in the same ownership next year. Wifi connectivity very poor.
In the absence of an alternative I would stay there again as it has a definite authentic feel. A touch of "Fawlty Towers".

Four of us stayed here on our weekend exploration of the Arden region and this hotel gave us no end of laughs. The first thing that gets you is the sheer amount of taxidermy animals that greet you on your way in. The fox with the walking stick is by far my favourite. If this creeps you out then you must know that this area is famous for its hunting history so a little research helps set the tone. Luckily my sister-in-laws husband speaks french as they don't speak much english in this here. Again, you are in the french part of Belgium so not really that surprising! The rooms were up some steps, which were up more steps, down some corridors, past a giant bear skin, round the corner and up a hallway. There was an interesting smell coming from the bear room however it wasn't over powering. Our room was right up in the back corner of the hotel and being a 6'5" guy, I had to crouch everywhere…probably great if you're shorter than me. Overall the room was comfortable and clean. The best part was the shower. This sounds nuts but it was pretty amazing. All of the money must have been spent on this thing! It had multiple massage jets, a foot massager and a radio. Fancy stuff.
The stay came with breakfast the next morning which was quite nice. Fresh bread roles and a selection of self serve meats (hunting region again), cheeses, yogurts, cereals and juices.

If you're expecting a 5 star stay anywhere in St Hubert's you won't find it. Yes this hotel had a strange "vibe" to it, interesting decor and the owners didn't really speak english but you're in a hunting region in an old hotel in the middle of french speaking Belgium. So considering that, it was a pretty good stay and gave us lots of laughs.

The hotel smells when you enter. Reception is one great mess of papers and stuff. The owner (woman) hardly speaks english. She let her authistic son lead us to our room. The boy ran away and screamed terribly to us when we found him and did not understand him. We could hardly stand in the room because of the slanting roof. In the room you could smell food of the kitchen. Not nice to sleep in. Breakfast was very summary. Butter and jam were already on the table the night before. We left after 1 night instead of staying 3. The owner did not ask a thing!! But she did send a message to booking.com that we never arrived at the hotel. One big disgrace.

Stayed in the L'abbaye in October 2009 on way to beer festival in Marbehan. We arrived at the rail station in Piox St Hubert 6 Km away unfortunately the buses stop running at 17:30 so rang the Hotel and asked if there were any taxis. The Owner came to collect hte three of us. The hotel is decorated with several victorian stuffed animals and probably could do with some new decor. The bedrooms had bathrooms of the standard of the Malmaison Hotel I satayed in recently ony the Abbaye's shower was better! The rooms however were like the public areas and in need of redecoration. The rooms were comfortable enough but basic. On the saturday night whilst we were having a beer in the dining room/bar a fight broke out between the one staff member (female) on duty and a local woman who had come into the hotel. We found it entertaining as did the young North Belgian guests who were in the room. After the fracas the staff member carried on as though nothing had happened . Apart from the impromtu entertainment our stay was comfortable and the breakfasts were good.