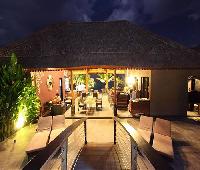 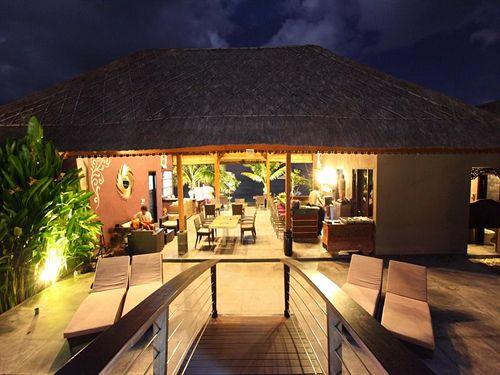 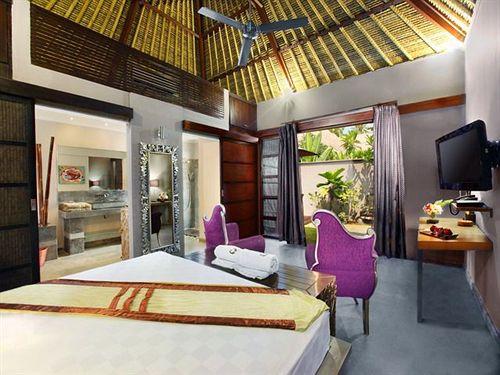 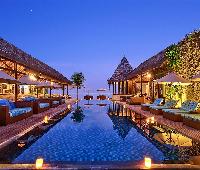 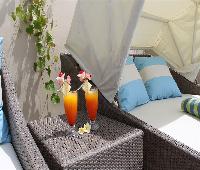 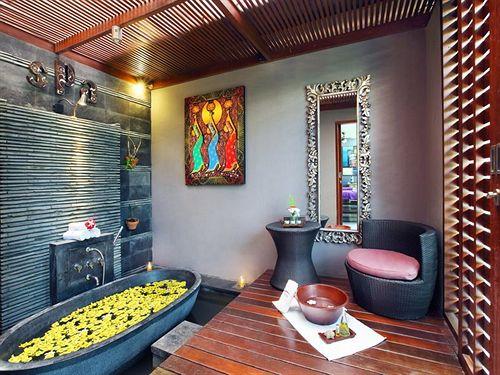 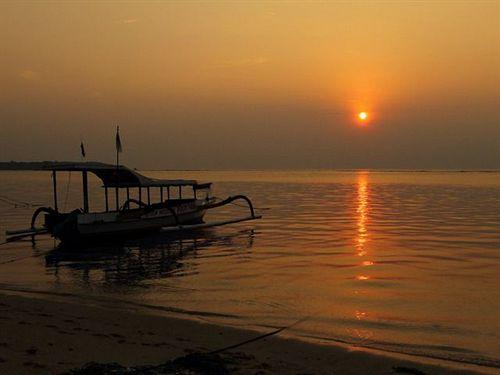 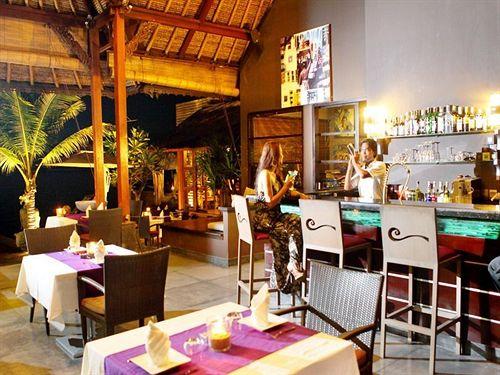 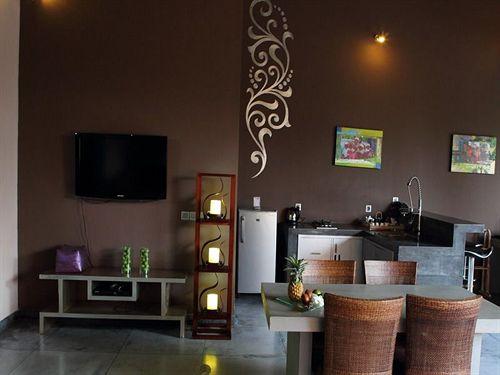 The pace on Lembongan is significantly slower than on Bali with the only transport on the roads being open air people transports, golf buggies and the obligatory scooters. As a consequence, it's also quieter and more relaxed. It's an island where you relax rather than party and Indiana is a great base to work from with beautiful villas and suites augmented by a terrific spa and creperie.
Highly recommended.

I have to say that this is the first time I have ever written a negative review about a place. We still look back on our trip and remember this sour memory which I don't want anyone else to risk tainting their vacation.

It started with us feeling mislead about the room we had booked when checking in, but talked it out with the European manager who agreed the booking site was wrong with the number of beds promised. He said we could contact the booking site directly, but in the meantime we had to pay more for the extra bed that we thought was included in our original price. (*The site has since been updated, but nothing was reversed for us)

To make up for it, he said we would all receive complimentary breakfast. The first morning at breakfast we were told which portion of the menu was complimentary and enjoyed our meal. Second morning, after our meal, a check was brought to us to sign and since we didn't have to do this the first day we asked at the front desk where the person confirmed our meal with complimentary and signing was a formality. Our last morning, the waiter tells us that our meal is not complimentary and the manager comes out saying we need to pay for breakfast and back pay for the other mornings. It came out of nowhere for us and we were completely taken aback with the rude nature and aggressiveness of the European manager.

We ended up packing up our things and checking out in near tears as we had never been treated this way before. They did not own up to their miscommunication issues and blamed it on us. It was not the level of hospitality or service you would expect in any situation. It really was a shame because we thought the food was great, local staff wonderful, and loved the property, but it was not worth being treated the way we were or the price we ended up paying.

The rooms are really cute and the bathroom so big and beautiful, the amenities has an incredible smell and the bed are so comfortable. We think breakfast and dinners at restaurante are quite expensive , but overall we think is a very good service and place to stay

Ok but don't expect too much...

We had a good time, thanks to the staff as they were very welcoming and friendly.
BUT
For more than 100$ a night you get:
Rooms which are not clean and lack a lot of maintenance. Clogged drainage, the shower not working properly, you put your stuff somewhere and it's dirty afterwards, paint is coming off the walls, chairs in the garden broken, the door to the room not opening and closing properly. The pool doesn't really invite to stay longer and the French chef appears like an arrogant ***.

Thanks again to the staff which made us enjoying our time.
But if we would come again? NO - not for this price...

Even the drinking water is charged for, where in modern times it's complimentary in most hotels esp in Asia. At least they should have a water dispenser for free use to avoid plastic but...

It seems the owner just tries to make as much money as possible, is relying on his restaurant which is really good but has forgotten that people want to feel comfortable staying in his place.

Conclusion: You can find better places for less money on the island.

Great quiet location right on the beach that is good for watching the sunset. Big clean rooms with great A/C. The Chef at the restaurant is OUTSTANDING...killer mix of seafood, produce etc. Great drinks as well. The location is a not too far from the ferry however if you have bags you'll need a lift to the hotel.