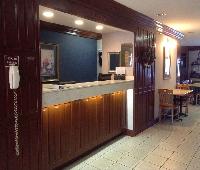 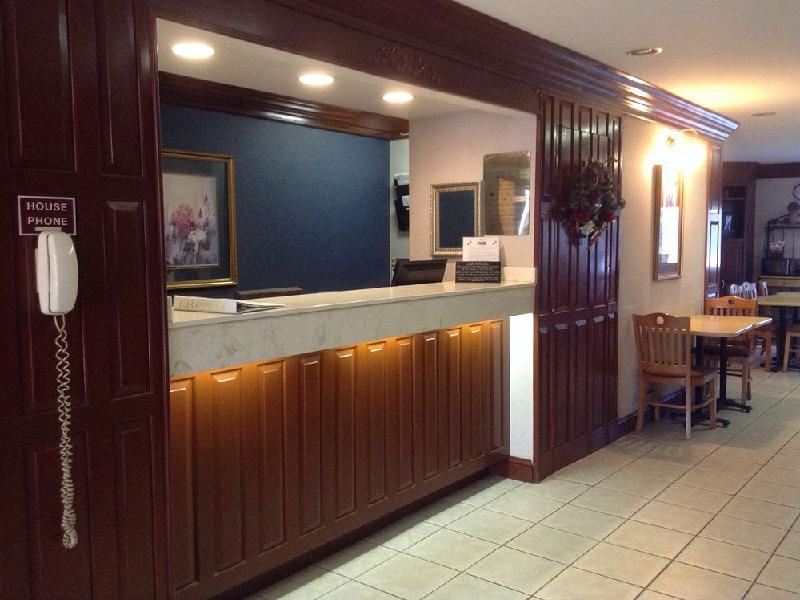 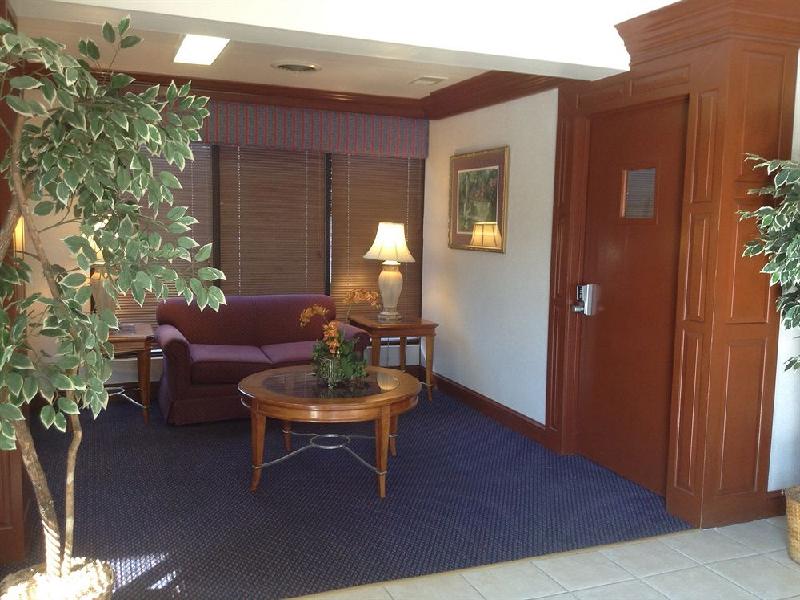 1030 Piney Forest Rd,Danville,VA,United States of America 2 Star Hotel
Check in 15:00
Check Out 15:00
STAY AWAY FROM THIS ROACH INFESTED NO WATER TRASH IN THE ROOM MtnmnJim on 09 Oct 2017

Property Location When you stay at Innkeeper Danville North in Danville, you'll be close to Danville Museum of Fine Arts. This motel is within the vicinity of Anglers Park. Rec, Spa, Premium Amenities Enjoy the recreation opportunities such as a seasonal outdoor pool or make use of other amenities including complimentary wireless Internet access. Business, Other Amenities Free parking is available onsite. 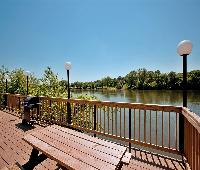 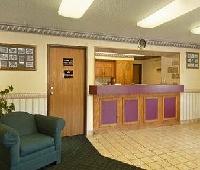 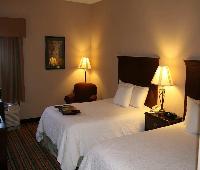 Property Location When you stay at Innkeeper Danville North in Danville, you'll be close to Danville Museum of Fine Arts. This motel is within the vicinity of Anglers Park. Rec, Spa, Premium Amenities Enjoy the recreation opportunities such as a seasonal outdoor pool or make use of other amenities including complimentary wireless Internet access. Business, Other Amenities Free parking is available onsite.

Roaches , Trash examples beer bottles and cigarette butts .still waiting on refund promised by employee Monica who didn't know how to do credit refund . told us the manager would handle first thing in the morning. do not stay here

I have never stayed anywhere worst! I am 60 years old and traveled for my job for a number of years. I have stayed in some questionable locations as well as five star hotels. I usually take things with a grain of salt.
Believe me when I say this place has no business appearing on any travel site.
1. Desk Clerk O.K. (Claimed she could not give me a receipt because I booked on Travelocity. True, but I did not pay for the room on Travelocity. I paid with a credit card at the desk) I convinced her to give me one. ??????
2. Entered the room and nothing was plugged in. I literally had to move the bed and a flea market type piece of furniture to get some light.
3. No light bulbs. I had to get light bulbs from the desk.
4. Turned the shower on and a securing pin blew out of the side of the shower head and sprayed water on the exhaust fan that was protruding from the wall. If the water had hit just right an electrocution would have been possible. (They were pretty quick at fixing that)
5. Round table was not secured to the base. It turned and tilted. No way you could even set a drink upon it.
It was a NASCAR weekend at Martinsville and rooms were limited. I was not going to search for another room because the majority of the time I was going to be at the track.
Seriously this motel is a true "Anal Orifice". A Hemorrhoid would feel right at home at this establishment.

This is a hood hotel,don't stay!The manager charge extra ten dollars after accepting reservation for a set price that dump isn't worth the 67 dollars yet was originally 57dollars. Everyone goes to the pool not actual guest. The rooms aren't clean after your first day, tub not clean,room supplies not supplied! Just find a hotel for more money, even the police know it's a trap spot, they went door to door smelling for "that stuff". Police got more important things to do besides police the judgement of a greedy hotel owner..

We were lucky and happy to get a room as all the other local places were booked or disgusting. The front desk staff were very nice (one lady was in training)

The location was clean and well lit. The grounds and housekeeping staff were attentive and nice.

Our room was clean and spacious. We had a very good stay other than a spat that broke out in the parking lot; we enjoyed out stay and would stay again.

The only negative is that the "Free Wifi" is spotty and only really works on the lobby at the front desk.

Stayed here during Labor Day for 4 days...nice and clean but nothing fancy..your run of the mill places...in town so it's near many stores and places to eat

Staff was friendly and they had an outdoor pool...it;s in a weird location...it's between the two buildings and almost in the parking lot :-)