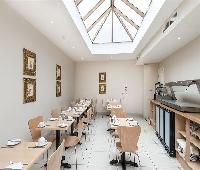 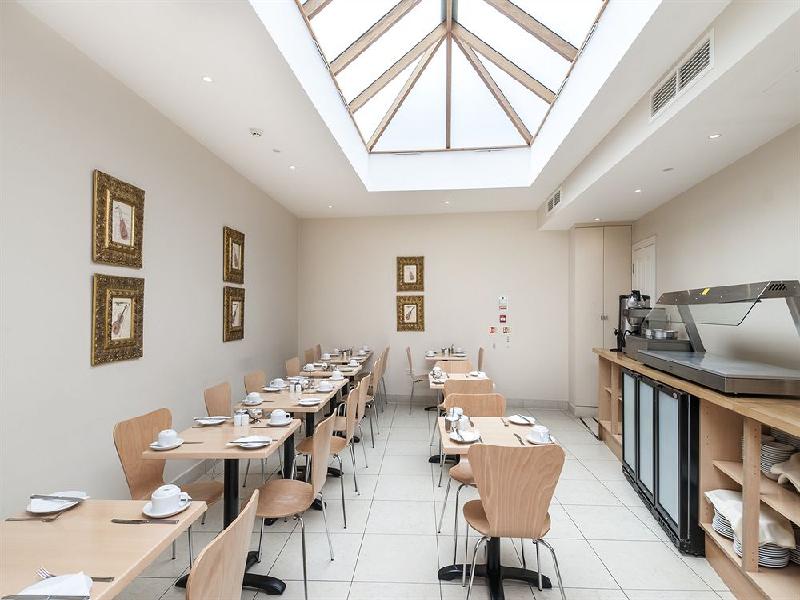 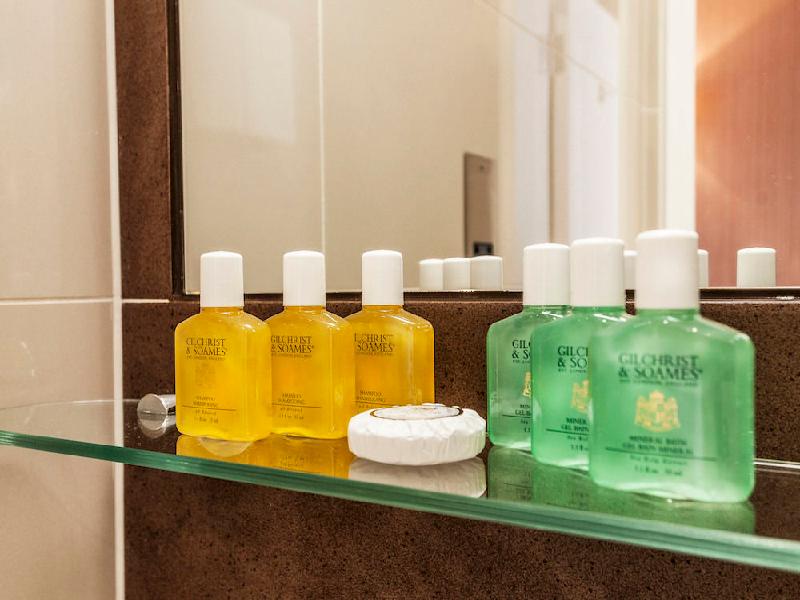 Property Location With a stay at Judd Hotel, you'll be centrally located in London, steps from Cartwright Gardens and minutes from British Library. This family-friendly hotel is close to St. Paul's Cathedral and Buckingham Palace. Rooms Make yourself at home in one of the 37 guestrooms. Rec, Spa, Premium Amenities Make use of convenient amenities, which include complimentary wireless Internet access and tour/ticket assistance. 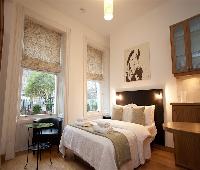 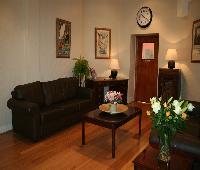 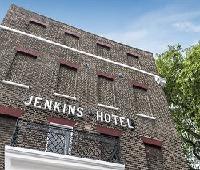 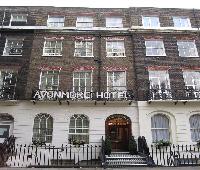 Property Location With a stay at Judd Hotel, you'll be centrally located in London, steps from Cartwright Gardens and minutes from British Library. This family-friendly hotel is close to St. Paul's Cathedral and Buckingham Palace. Rooms Make yourself at home in one of the 37 guestrooms. Rec, Spa, Premium Amenities Make use of convenient amenities, which include complimentary wireless Internet access and tour/ticket assistance.

We were only here for a one night friends reunion - the location in an old London crescent which is almost entirely hotels now was quiet but very convenient for stations and the tube. Our room was small and clean and nicely decorated. To sleep 3 meant one of us was on a sofa bed which was a bit uncomfortable and while we had a very modern shower ensuite it was a little small.Friendly reception. Breakfast was downstairs and amazingly very good - some cereals, and fresh fruit followed by self service cooked breakfast which was fresh and hot. Very attentive service too.

Rooms a bit shabby and need of a refurbishment

I stayed here on a business trip. Although relatively clean, the room was tired, dated, dark and the mattress was on it's last legs. My room was near the kitchen on the ground floor and I was woken up at 6.30am by load music from the kitchen.

Really small rooms, outdated, no elevators, narrow stairs, unpredictable shower, some strange insects jumping from the ceiling and really limited choice for breakfast every day... I doubt I will be missing that.

DO NOT stay here if you are a women travelling alone. I have stayed here previously when travelling for work and found it to be basic but servicable for a short trip. However, I stayed this week and when arrived found they had put me not in the Judd iteslf but in 'sister' hotel, The Jenkins, across the road. You enter with your key card, there are no staff onsite. The room they gave me was on the ground floor with windows directly onto road (no bars or anything) so I immediately didn't feel safe. The carpet was disgusting - you wouldn't walk on it in bare feet. The room was dated, there was no headboard on bed and no mirror in the room. However, by far the worst thing was that someone tried to enter my room in the middle of the night. They had a key card and it worked (so unlikely to be other guest). Thankfully I had blocked the door internally with a small table (something I always do when travelling alone). The door made a loud noise against the chair and it must had put them off. I feel sick to think about what could have happened otherwise. I would never stay here again and would recommend other women say well clear.

The hotel looks quite grand from the street and the reception, whilst small, is welcoming and smart. Several couples arrived at the reception at the same time and with only one person on the desk, it took a while to check in. We were given key cards and told we were staying in the annex which is across the road. Our room was in the attic, three floors up and no lift. I am over 60 and quite active but the stairs to the attic narrow the higher you go and dragging luggage up and down could prove difficult for less nimble souls.
The room was not what we were expecting. It was very small. The double bed was up against a wall which meant my husband getting into position first and if he got up during the night he had to climb over me or wriggle down to the bottom to get out.
There was a very large wardrobe with four hangers but no drawer space. Above the headboard was a shelf on which we put all the things that would have gone on the bedside table (phone, book, tablet, keys, coffee cup etc) had there been room for one.
The room was very clean but in need of refurbishment.
The shower room was cleaned to a good standard but there were a couple of issues. The shower dripped constantly which was just annoying but the biggest issue was the placement of the toilet roll. It was about twelve inches above the ground on the wall opposite the toilet. There was room to put it next to the toilet but someone evidently considered the Little People when they designed the room. The room is not soundproofed but our neighbours were fairly quiet.
The breakfast was served in the basement of the main building . The breakfast room is quite small with little room for manoeuvre so getting to the servery can prove challenging. The basic juice, tea, coffee, toast and cereals are all there. The cooked breakfast is basic. Sausages, bacon, fried eggs, beans and tomatoes . No mushrooms or hash brown's. I found the room too busy and oppressive so was glad to get out of it and we didn't bother going for breakfast on the second day, we went to a cafe instead.
This is not the worst place we have stayed but for the price we would have had a better time round the corner at the Premiere Inn. The one thing in the The Judd Hotel's favour is location. Five minutes away from St Pancras and King's Cross one way and Euston ten minutes the other way.