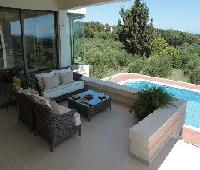 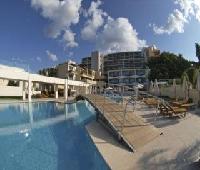 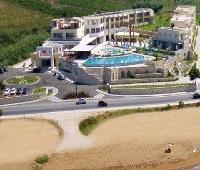 How can a restaurant be so good one night and just awful 1 week later. We had a nice dinner out on a Friday and everything was great. The food, waitress, atmosphere, and bar service were perfect. One week later on a Sunday everything was awful. The filet and a burger were raw and the waitress argued with us on what medium is. The salads were sparse and the lettuce had brown edges. The service was slow (not because the waitress was busy).
This restaurant isn't inexpensive and with so many new choices in Beavercreek they need to improve.

We eat at this restaurant or get food for takeout often. Overall it's pretty good. It can be inconsistent however both with service and food quality. I know what to order at this point that is always good. The chicken and seafood selections have always been good. The beef and burgers are sometimes not done to order or with the steaks not the highest quality. The bar is great and drinks are made well.

The menu seems somewhat limited, and they appeared to be a little understaffed. I ordered a bloody mary that they used cucumber vodka in and it was not good. I would not recommend this drink to anyone. I ordered the pecan chicken and again, it was just okay, it was actually a little sweet. I paid the extra money for a spinach salad and was disappointed. It had very little to no flavor. The atmosphere is nice, not to big and not too small, but over all it just didn't hit the mark.

Upscale restaurant in suburban strip mall. Entrees start around $15. The grilled prime rib ("leftover" from the standard prime rib the night before) very tasty and not overcooked. Not at all crowded on a Tuesday night. Very attentive waitstaff. Lots of choice on the menu. Having the bread offered by a wandering bread server, one slice at a time, a bit odd, but not a detriment to the meal. Will go again!