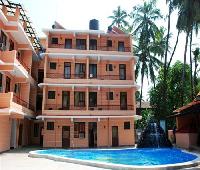 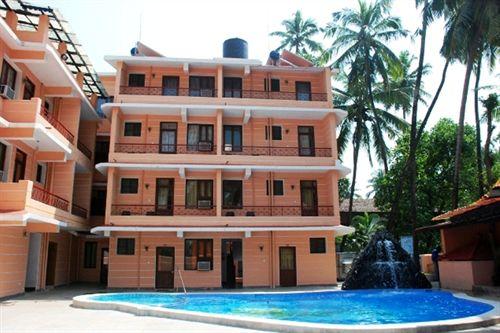 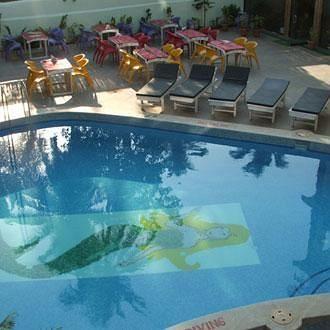 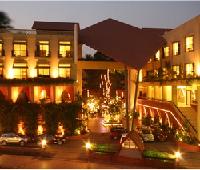 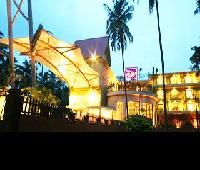 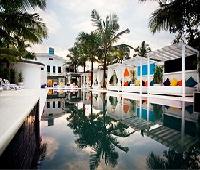 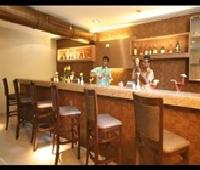 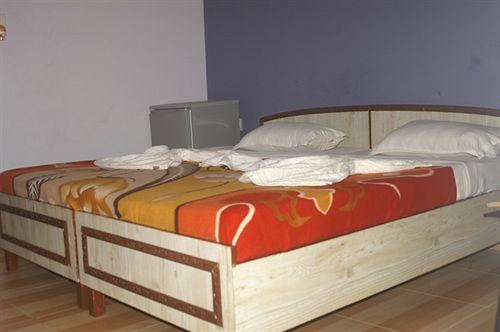 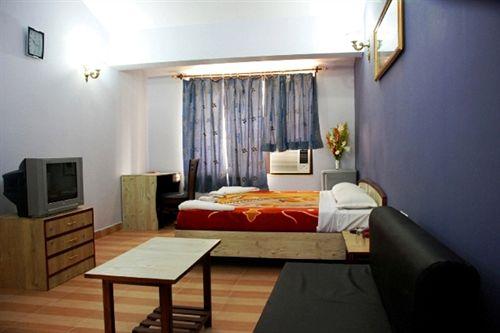 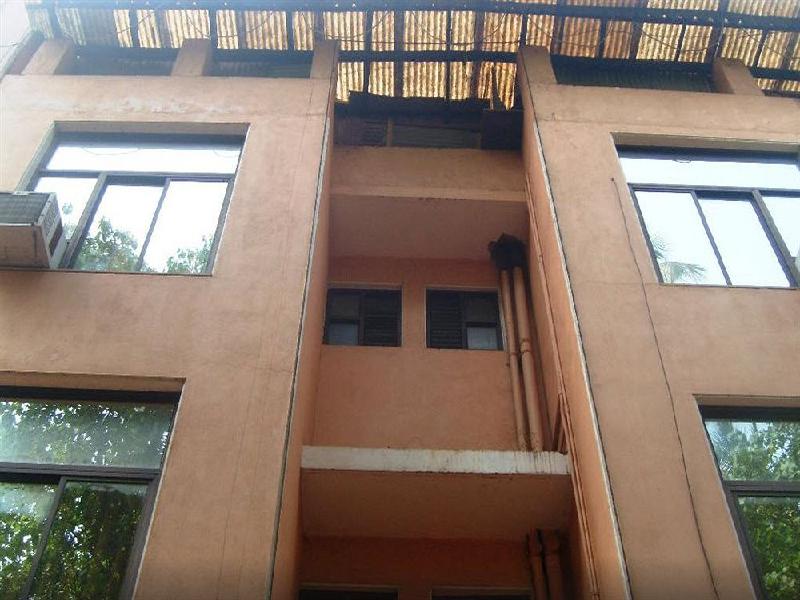 I had booked hotel for 1 night, in Kris Resort Calungute bus stand,Its budgeted property with good location.the manager and staff were very kind and coperative.had a pool open for guests all time.....

the manager and staff were very kind and co operative...had a pool open for guests all time...the overall experience staying at Kris Resort was average..Oyo rooms support was totally ridiculous..walking distance from calangute beach.. Free wi fi is limited to the reception level on the ground floor

I had booked hotel in goa from 5th April-8th april 2016 in Kris Resort Calungute bus stand, before checking in i got message that since the hotel is running full check in will be done at 12pm as i reached early by 8.30 am because my train reached early, so i went to hotel directly and they told me that they will give me room by 12 which was ok we waited there for 2.5 hrs in there lobby and breakfast was going on i asked that wether we can get a cup of tea, they just denied they said since we have booked through online nothing can be done if i wud have directly booked hotel from them they wud have considered giving me tea, they dint even asked for glass of water, this shows they were least interested as we have booked online, which was very disappointing anyways we got room by 11.30am we entered the room and by standards of oyo room it was pathetic the walls were dented ac was very old the knobs of ac were not working fridge was non functional, we used the washroom and to my disappointment it had water logging problem lot of water from drainage was coming out, tv was good but the reception of channels were pathetic. Second day in the morning we went for breakfast and there also we were annoyed they had 3 tables with 2 chefin dishes each but only first 2 chefin dishes had food and that too only veg pakoda and chutney will attach all the snaps and on one end they had bread and butter and tea coffee, next day they had paratha and dahi only this is not the kind of breakfast we were expecting atleast they cud have given something filling. Even the swimming pool had dirty water the resting seats were all torn. You have mentioned free wifi which was only available in there reception lobby not in the rooms so if u want to mail some important documents you have to come down to lobby for that!!! We hired scooty from them at 300 per day when i started the scooty it dint had petrol i appreciated that the satff gave me 100 bucks for filling the petrol but the next day when i returned the scooty it had less petrol and the hotel reception guy named vikas started fighting wid me that i have to give money for the petrol now he created a scene as he was drunk and to my horror the hotel owner named sagar supportrd that drunk guy and when i told him i will give negative feedback he said no problem he dint care, I mean this was horrible that same night i ordered dinner from there restaurant but they dint provided me dinner too such was the experience. Please see the reality of the hotel in the pics attached.

Nice stay in Queen of beach....