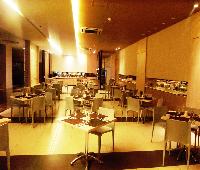 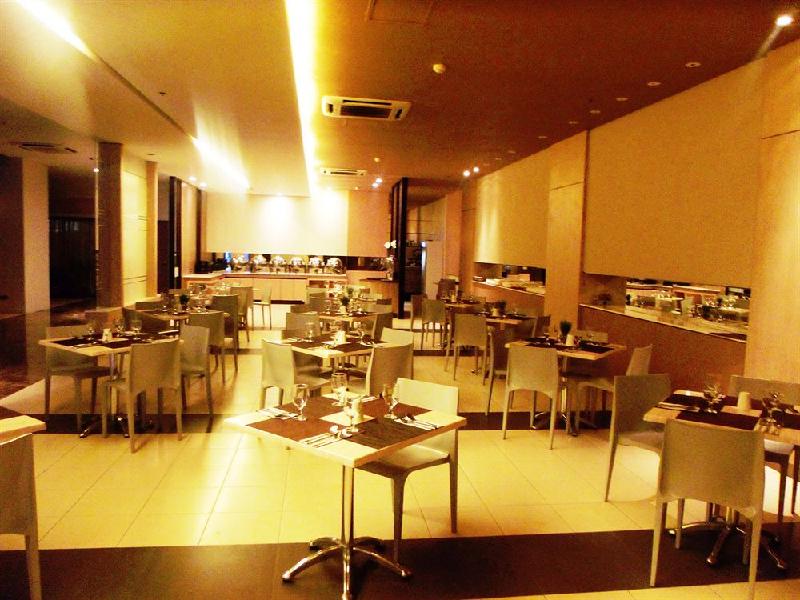 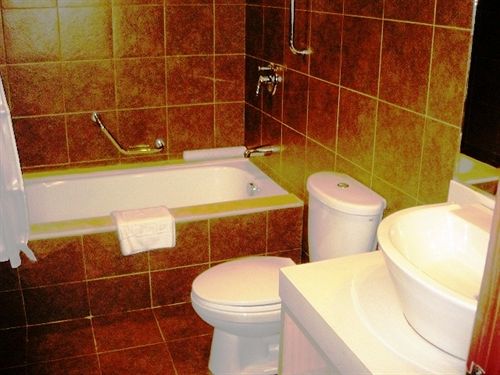 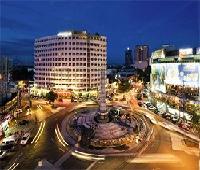 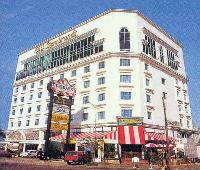 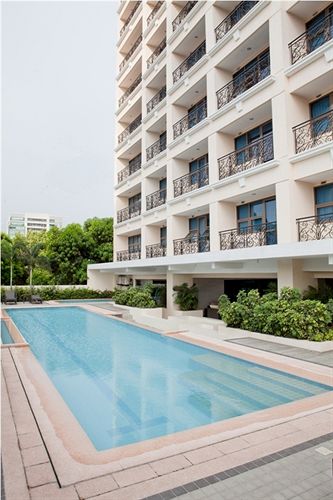 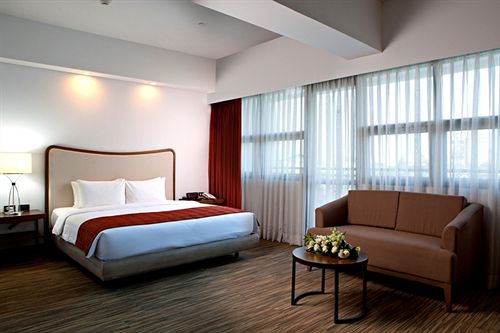 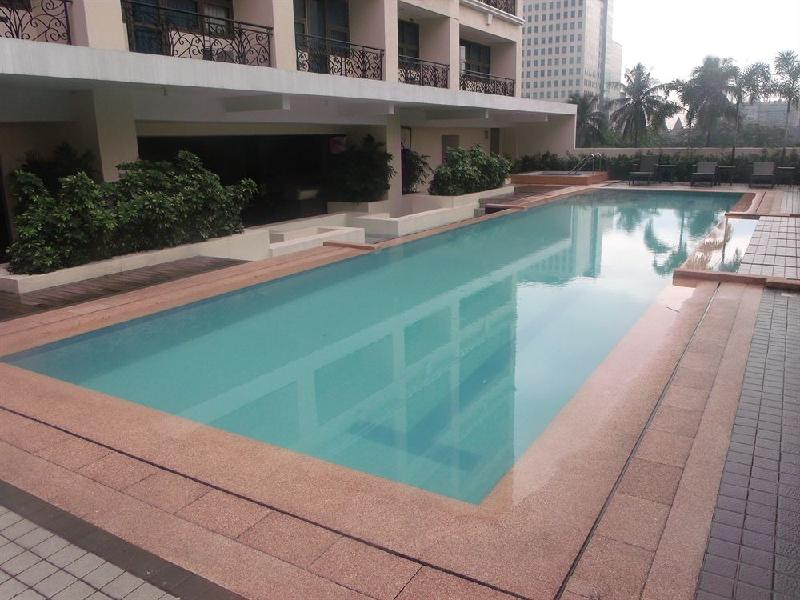 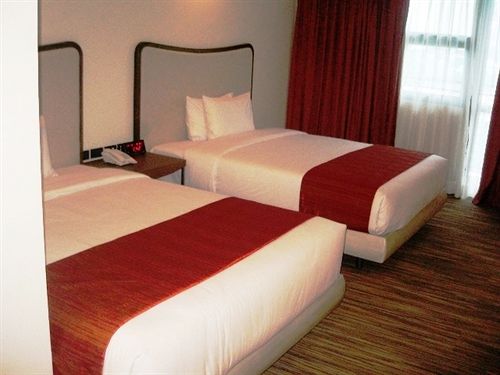 Amenities are great.
Swimming pool with jacuzzi is the best.
Breakfast buffet is good.
One minor concern, we request to make up the room while we take a swim but when we get back, they didnt do it. But its not a big deal.
Will return again if possible.

I wanted a staycation, relax, watch downloaded TV episodes and movies and this hotel proudly said their internet was good and "you can attach all your devices". Well, the internet was lousy and almost non-existent. I had to call and complain and someone would come, tinker with my laptop for 10 minutes and I would have internet. However, according to their staff the manager controls the service. In my case I had 30 minutes before it goes kaput. What was so bad however was that the toilet bowl does not flush properly. When they came to unjam the bowl we were asked not to use it for one hour. I paid for 1 week but decided to leave after a day. Too bad I have to wait 2 weeks for my refund.

A good place to stay

This budget hotel also has a lap pool and gym which sets it apart. Rooms are spacious and clean. Staff are very friendly and helpful. Breakfast is buffet if there are enough guests. If not there is a good choice of Filipino and western options. It's not far to walk to restaurants too.

We checked in at this hotel for 3 nights because they dropped their price at 52% discount. As soon as we entered the lobby, the smell of the sewer permeated the entire building up into the elevator. When I asked the reception counter maned by 4 people if they can smell what I was smelling, they gave me a funny look like I was going crazy. I asked my wife and my son if they smell the sewer, they both agreed they did. And when we arrived at our room, the smell of the room is again unbearable. I called front desk again if they can move us, they said, they are full and no room is available. I think they were lying to us since we don't see so many people in this hotel even during breakfast where there were only two other table being occupied. Stay away from this hotel like a plague if you are like me who can not stand the smell of a sewage spreading in the entire building.

for $100 per night in a standard room, not worth for recommendation. the room smells moldy. i took off my shoes as soon as i got in the room, after 4 steps i felt the carpet is damped and when i looked at my feet it was dirty. the water pressure was too slow. They only accept peso currency. i had them hold my $100 bill as a collateral until i gave them peso currency the next day. they have various credit card logo posted on their door and a credit card terminal, but either the staff on duty don't know how to use it or just display coz when i asked her, she said they don't accept credit card. thank god we only stayed one night. And oh i was called in the morning that i have to move my car because the owner of the hotel has arrived what the f___k!! i guess i took his parking spot.