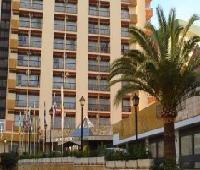 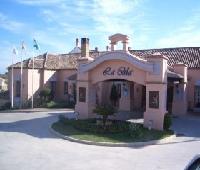 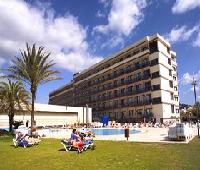 We loved visiting this Improv Theater! We went to a show named "S----y Jobs" where the sketch group took a suggestion from the audience about their worst jobs and performed from there. Loved how cheap each ticket was and enjoyed the comedy. Bought our tickets in advance and would definitely recommend doing so as our show was sold out and it is a smaller venue.

I'm from the Midwest and had been to Second City shows in Chicago. I was so excited to get here and check out a show. I was startled by how darn cheap it was ($7). Many of those there that night are just starting out in the business and they were so hilariously talented. Do not be afraid to check out a show even if it doesn't have names you recognize. I had not laughed that loud in a long time. Everyone was friendly. I had no trouble getting a ticket since it was a Sunday night show.

At $6 pp was best fun eva. 4 performers responded to audience ques. And created an entertaining dialogue. The theatre was comfy and was surrounded by food and drink venues. Other performances on there as well.

Great improv with a variety of options!

This particular show was based on a secret shared by an audience member. The skits that came out of the audience member's anecdote were hilarious! I like the small size of the venue, but would recommend arriving very early if you have a larger group and want to sit together. There are no assigned seats! Also, there are often actors thrown in the mix, Zach Woods was in the last two shows I saw, so that's always a fun surprise! I'd recommend checking the schedule well in advance, because the small number of seats means the best shows sell out quickly!

We had a great time at the show. The improv team was extremely witty n funny. Try to reserve the best shows in advance as they sell out quickly.