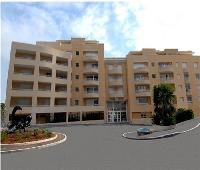 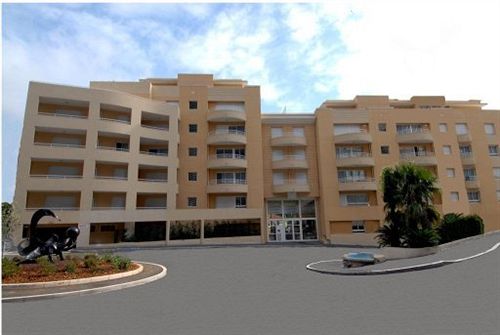 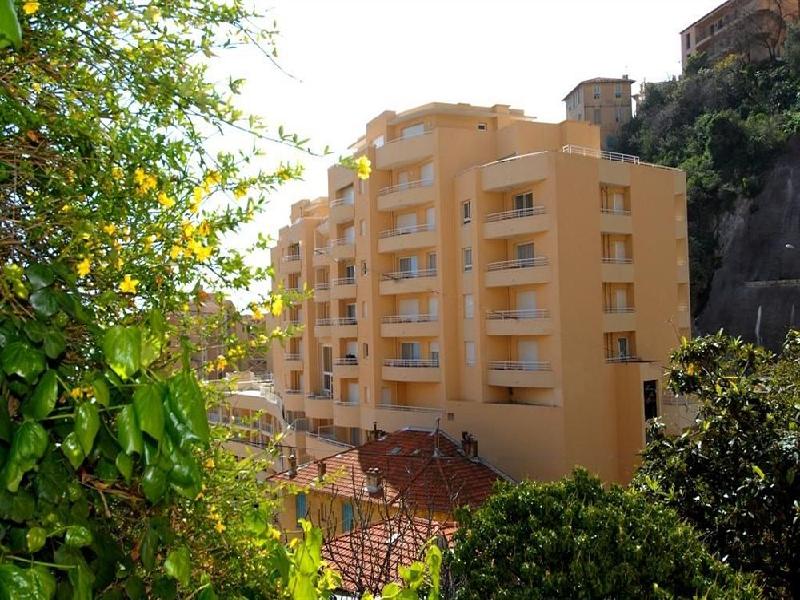 Property Location A stay at Rsidence Les Jardins d'Elisa places you in the heart of Beausoleil, minutes from Grimaldi Forum and close to Casino Monte Carlo. This family-friendly residence is within close proximity of Casino Square and Salle Garnier Opera House. Rooms Make yourself at home in one of the 69 air-conditioned rooms featuring kitchenettes with refrigerators and microwaves. Complimentary wireless Internet access keeps you connected, and satellite programming is available for your entertainment. Irons/ironing boards and rollaway/extra beds are available on request. Business, Other Amenities Featured amenities include laundry facilities and an elevator (lift). Parking (subject to charges) is available onsite. 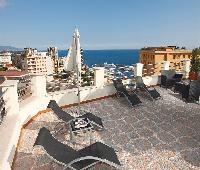 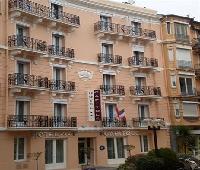 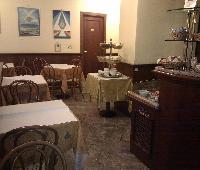 Property Location A stay at Rsidence Les Jardins d'Elisa places you in the heart of Beausoleil, minutes from Grimaldi Forum and close to Casino Monte Carlo. This family-friendly residence is within close proximity of Casino Square and Salle Garnier Opera House. Rooms Make yourself at home in one of the 69 air-conditioned rooms featuring kitchenettes with refrigerators and microwaves. Complimentary wireless Internet access keeps you connected, and satellite programming is available for your entertainment. Irons/ironing boards and rollaway/extra beds are available on request. Business, Other Amenities Featured amenities include laundry facilities and an elevator (lift). Parking (subject to charges) is available onsite.

We stayed with our two adult kids. This on French side.Couple of hundred metres up in mountain so have beautiful Views of both Mediterranean Sea and mountains? Apartment is decent size. Second bed was a sofa bed. Quite place, could walk to montecarlo. There are public lifts and stairs so you could avoid long walk arounds. Make sure you call them and get the front door security code before you arrive. Reception is manned only certain times.

I booked this hotel on the way to Monaco using Expedia's app. During the 8 hour drive I tried a few times to call the hotel to let them know we would be there at about 10pm. No one EVER answered the phone. When we finally did arrive, the hotel was closed with no staff onsite. Again I tried to call the number on the door for late check in and again no one answered. I pounded on the door for about 15 minutes until another guest let me into the lobby. Again I tried to call the hotel to no avail and finally called Expedia at about midnight. Expedia said there were no refunds but said they would advocate for a refund for us. As it was late we had two options for that night, Pay over a thousand dollars for another nearby hotel for what remained of the night or drive onward. We chose to drive onward to Italy and ended up sleeping in the car at a gas station. Needless to say the hotel denied our refund, even though the failure was 100% their fault. I have just opened a charge back on the hotel and I would recommend everyone stay away from this location.

Well equipped , clean apartments, just a bit too much of the beaten track.

The apartment was lovely, everything you need. Air con, spotless, well equipped. We had a seaview which was lovely. There is a but, to get from reception to block A
involves going in two lifts and walking down a dark smelly corridor. The outside entrance back is dark and a bit lonely being a key coded door,next to a public lift makes you feel rather vulnerable if you are a woman. Lovely place but too dark and isolated for women travelling in pairs or alone.

Apartment great but access dark and lonely at night

We stayed at the apartments for 3 nights. The apartment itself was lovely with good aircon, a good sized balcony, comfortable bed, kitchen area with fridge, cooker and dishwasher, dining table and chairs, wardrobes and chest of drawers but, oddly, no sofa. However we sat on the balcony most of the time so this wasn’t an issue. The apartment was clean with towel changes every day. If the review was based solely on the apartment itself it’d rate highly.

The location of the apartments was the problem, it works well in the daytime but much less so at night. There are also no reception staff at night so all access is code controlled. The apartments seem to be in two (or more) buildings and there are two entrances, one on to the street at the front of the building by reception, and one in to an area at the rear under the building alongside a public lift from the street. For us, in an apartment on the 7th floor of the building furthest from reception the access was a big issue generally, but particularly at night. If we headed to the front entrance we had to use two lifts and a long corridor which is lit by motion detection and with dark corners which at night felt lonely and unnerving. The back entrance is in to a dark area under the building with keycode access to the lift. We decided against using this at night due to the dark areas and also as when we initially arrived at the building in the afternoon and exited the building via the rear entrance we met with half a dozen young men smoking shisha pipes in the area under the building outside the lift! Whilst they weren’t threatening it was not what we expected to find. Unfortunately the back entrance is the most convenient as it’s then possible to walk down the road to steps that lead, through a tunnel, to the Place des Moulins which is on a main street and has bus stops. Again this is OK during the day but we chose not to use this at night as the whole area was very quiet and the walk back to the apartments from Monte Carlo or even from the bus at the Place des Moulins was dark and lonely. We ended up getting taxis from the Casino Square every night which was 15 or 25 euros depending on the taxi driver!

So in summary, the apartments themselves are lovely but getting in and out of them was an issue for us as we simply didn’t feel very safe. For this reason I wouldn’t recommend it, particularly for women or for anyone travelling alone if you’re going out at night. We saw families there who were going to the beach during the day and for them it may be ideal, it is night time that we found to be an issue.

We stayed here for 1 night on 19th August. Some of the reviews I had read and made me worry however I could not fault the place. There is a bay you can use opposite the hotel while you check in and get code for the car park. The car park bay was fine and could easily get a normal family car in there with plenty of space. It is underground and does appear dark but the lights come on with movement and I did not feel unsafe. There are 3 lifts to the building but as long as you follow instructions it is hard to get lost. We had a well equipped kitchen and lovely sofas. The balcony had a sea view and a table and chairs. The bed was comfy and the whole apartment was clean and tidy. The air con worked and so did the wifi. Wifi was free. We slept well and it wasn't noisy. Would recommend and would stay again. Monaco itself has lots and lots of steps and it isn't suitable for wheel chairs or push chairs. We had a car but I did see a bus stop right outside the hotel.