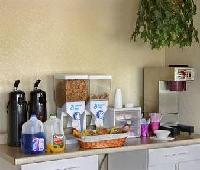 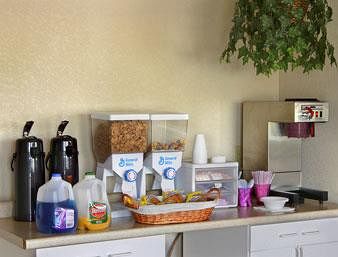 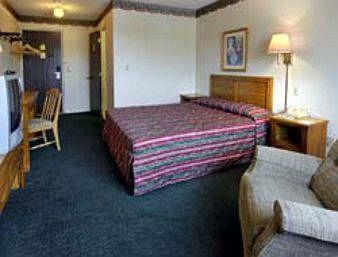 1750 Cedar St,Fremont,OH,United States of America 2 Star Hotel
View All
Check in 15:00
Check Out 15:00
Less Than Perfect Stay 409christopheri on

Property Location Travelodge Fremont is located in Fremont. Rooms Make yourself at home in one of the air-conditioned guestrooms. Cable television is provided for your entertainment. Dining Take advantage of the motel's room service (during limited hours). Business, Other Amenities Featured amenities include express check-in, express check-out, and a 24-hour front desk. Free parking is available onsite. 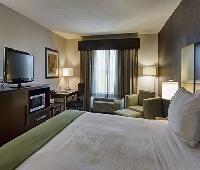 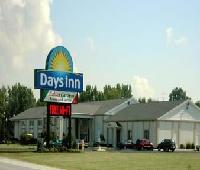 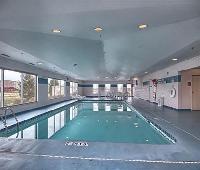 Property Location Travelodge Fremont is located in Fremont. Rooms Make yourself at home in one of the air-conditioned guestrooms. Cable television is provided for your entertainment. Dining Take advantage of the motel's room service (during limited hours). Business, Other Amenities Featured amenities include express check-in, express check-out, and a 24-hour front desk. Free parking is available onsite.

When I arrived at the hotel there was no one at the front desk. I had to ring the bell multiple times. Was about 5 minutes to have someone greet me.The lobby and the hotel main hallways smelled of mold and a bad odor. There was not enough outlets to have the fridge, microwave, TV and desk light plugged in at the same time. The TV was unplugged. The alarm clock was not set to proper time. No do not disturb sign. Three rooms down there was a large party with smoking and drinking.Could not use the side doors to load / unload car and luggage had to always go thru main lobby. Breakfast was stale in the mornings and had to go off site to eat. Very old hotel that needs updated .

We booked this hotel because we were going to Cedar Point the next day, so we were really just looking for a place to sleep and hopefully have some breakfast before heading out in the morning, at a cheap price. While the price wasn't too bad, the hotel fell well short of our modest expectations. And I will stress that our expectations were modest - we've stayed in cheap motels while on road trips before, so we weren't expecting anything world class here.

But even by cheap motel standards, there were issues here. Everything about the property was dirty. There was a vaguely unpleasant smell, and that's if I'm being charitable. The deadbolt lock on our door was broken off. The breakfast consisted of some cereal, some individually wrapped Honey Buns and muffins, and some bagels in a Tupperware container (we opted to go nearby to Tim Hortons). To give credit where it's due, the free WiFi worked just fine, and the TV was good with a lot of channel options.

In short, this place probably can charge $78 for a Saturday night because Cedar Point is somewhat close by. If your expectation is to get a place that's no-frills but still provides the basic essentials, I'd steer clear of here and pay a little bit more for a slightly higher-rated place.

The price was inexpensive. The room has a musty smell when we arrived. It basically looks clean. The hotel was dated though. The staff was neither helpful nor unhelpful. The buffet was lacking and nobody was even maintaining it. If you're looking for a cheap place to stay this is it.

This hotel was the dirtiest place I ever expierenced.We arrived went to check the lobby had a foul order then went up to the rooms and the order was unbearable.we moved the sheets and there where pubic hairs in the bed as well as on the floor in the bathroom.we went back to front desk with are families which there were 3 families and wanted are money back they would not for the first day because we did not cancel in 24 hours.I tried to explain I did not know this hotel was this bad.Also the swimming pool had about 2Ft of slim black water in it and they said it was under construction.That pool has not been in use for years.Now I am trying to get my money back because they still billed me for the whole weekend! You would think a chain like Wyndham would not treat customers this way. This hotel should be torn down!!!!!!!!!!!!!!!!!!!!!!!!!!!!!!!!!!!!!!!!!

Carpet was ripped, room was dirty, we got a coupon from a travel book at rest stop but was told "that room is booked" the rest of the rooms were double the price advertised!! We stayed in August for a wedding and the pool was drained. I grew up in Fremont and remembered thinking as a kid that it would be fun to stay in a place with an outdoor pool but I would NEVER recommend this place!!