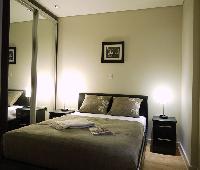 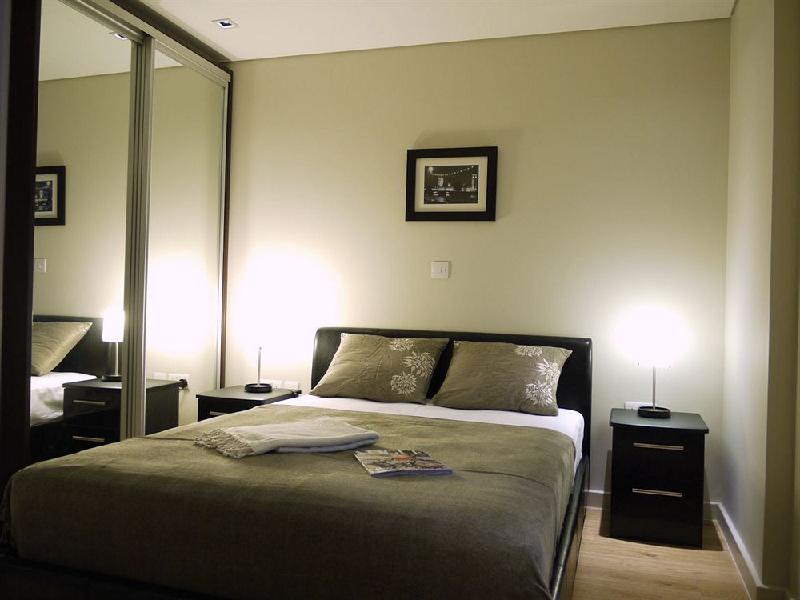 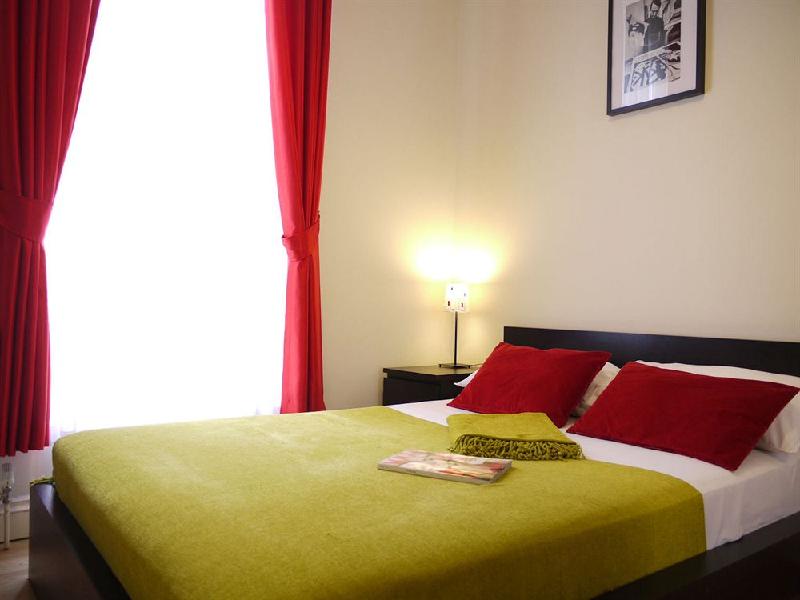 Check-In:123 Kings Cross Road,London,GB,United Kingdom 4 Star Hotel
Check in 15:00
Check Out
The address we were given was a building site. Trying to phone and locate someone to speak to was impossible. c0nnieal on

Property Location With a stay at Tulip Apartments in London (Hampstead - Camden Town), you'll be close to London Zoo and Trafalgar Square. This aparthotel is close to St. Paul's Cathedral and Big Ben. Rooms Make yourself at home in one of the individually decorated guestrooms. Rec, Spa, Premium Amenities Make use of convenient amenities, which include complimentary wireless Internet access and tour/ticket assistance. 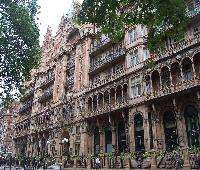 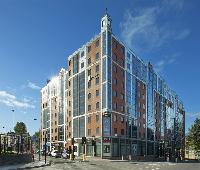 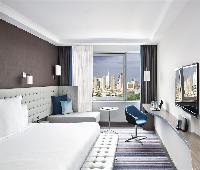 Property Location With a stay at Tulip Apartments in London (Hampstead - Camden Town), you'll be close to London Zoo and Trafalgar Square. This aparthotel is close to St. Paul's Cathedral and Big Ben. Rooms Make yourself at home in one of the individually decorated guestrooms. Rec, Spa, Premium Amenities Make use of convenient amenities, which include complimentary wireless Internet access and tour/ticket assistance.

The address we were given was a building site. Trying to phone and locate someone to speak to was impossible.

The original directions led us to a work site with no building.
Trying to contact people to sort it out was virtually impossible. Eventually we got someone in Australian to help.
When we finally got to the office after spending a fortune on the cab the staff were unfriendly and unsupportive. I would not choose to stay here again. The service was poor, trying to get a hold of anyone was virtually impossible. Finally when the office opened the people there were not helpful or generally interested in us or that we were paying customers. Staff were not helpfu
. The office was a tiny place, with lots of boxes everywhere, three desks in this tiny office and it was very dirty. The directions given on a piece of paper to the final destination was not clear and the number of the unit and building was wrong. The electrical plugs in the apartment did not work. The building was being renovated so it was a construction site. Scaffolding outside the building, plastic all over the common walk ways. The workmen were very noisy and the constant banging made our trip aweful. There was no information on transport, services, doctors, hospitals or evacuation procedures. There were no instructions on how to use the washing machine and no dryer.
The bedding was comfortable, the place was clean and the towelling was good.
Overall I would not recommend the place nor would we stay again.

Not suitable for professionals.

I've spent the last two weeks at two different Nike apartments, and I won't be going back.

Firstly, you have to check in at a grubby little office and pick up the keys, then walk to the apartments themselves. They're not far, but it's a bit poor having to pick keys up from somewhere other than where you're staying.

The first apartment I stayed in was clean but dated, and had a tiny little bedroom that was very stuffy even with the windows open.

The second (Hidos) was better on first inspection, but the first morning I woke up and there was no hot water. The boiler just doesn't work unless you press the button and wait an hour for the water to heat up. So I was late for work. We called them and they said they'd sort it, but the same thing the next day... and the next.

I think these apartments might be alright for people on a budget, perhaps visiting London for a few weeks. As a lodging for a professional person it falls sadly short.

We booked an apartment for a family of five for two nights near King´s cross that turned out to be the worst stay during our 2 week vacation. ABC-properties (Tulip apartments) had us fooled by their adress, as it turned out the apartment was located in a filthy basement in Camden.
Apart from being a flat underground, the TV didn't work, there was bare electrical wiring in a bookshelf that our 6-year old could reach. The beds were hard and cheap (even by english standards), and there was no hot water.
It took until the next morning for us to discover cockroaches crawling around from under the sofa and in the kitchen.
Ok, I guess a cockroach-infested apartment is what you get for £19, but the thing is THIS WAS THE MOST EXPENSIVE NIGHTS ON OUR TRIP! And we stayed at really good places, even in London. Since we couldn´t stay in this rats-hole we had to check out early and get a decent hotel. There was no point in getting another flat from ABC-properties since they rented out this place deliberately and had us fooled.
We made complaints and requested that we´d get a refund for the second night, but ABC-properties turned this down by ignoring to get back to us, replying on e-mail, saying there´s nothing they can do when calling them.
Well, money is one thing, but more important is that none of you looking at these apartments, reading this review, gets fooled the way we did. YOU WILL REGRET IT!

We booked this place through Booking,com, the address showed as 6 Union Square, but once we made the reservation we found out that this was only the office and we did not know where our apartment will be until we check in.
Luckily, the location we had was very good, 5 minutes walk to the London Bridge in the south bank neighborhood.
There are plenty of shops around the apartment and it's a 15 minutes walk toTrafalgar square.
The apartment has been totally remodeled, we had two bedrooms with double beds and a sofa bed in the living room.
The Kitchen was well appointed with hot water kettle, toaster and coffee maker, there is also a dishwasher, electric over and a medium size refrigerator.
There is a washing machine also but we did not used it.
The bathroom has a heating rack for the towels and a nice tub.
There is a 45 inch satellite TV a nice big table with 6 chairs and a couple of stools by the kitchen granite's counter, over all is a great apartment.

But, and it is a big one, the apartment is very hot and noisy, the main door to the balcony is locked because previous guests made too much noise and there was a complain, so the living room gets very hot in the summer. The bedrooms have a window you can open for fresh air but then you can hear the trains going by from the Waterloo station every 5 minutes making a screeching noise every time, and also the traffic from the street below, actually, even with the windows closed you can hear the traffic and the screeching trains, at least until 12:00 AM when they stop until 5:00 AM.

My suggestion to management will be to install double windows in the bedrooms and an AC unit for the summer months and then it will be perfect.

Also I would like to know ahead of time where will I be staying when I make my booking since we had to arrange transportation from the Airport to the office y then from the office to the apartment itself and it can be a little hectic when traveling with the family and a bunch of luggage.

I spend 3 months there. The apartment are very well located (the office where you have to get the keys is also nearby). Internet is usually working. As soon as you call the office, they send someone to clean/fix whatever you ask. The sheets are were a bit smelly but the fixed it as well. Overall good experience but they make you pay for it....

The place is quite noisy so ask for an apartment not on the street side.