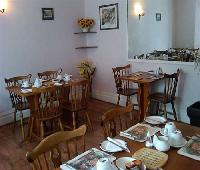 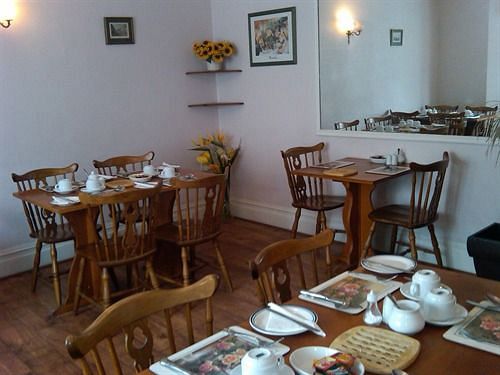 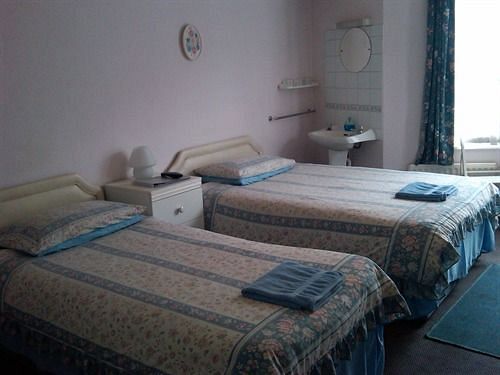 37 The Polygon,Southampton,GB,United Kingdom 2 Star Hotel
Check in 15:00
Check Out 15:00
Ignore the bad reviews, stay here if you need a cheap stay and here´s why.. evagoblinet on

Property Location Located in Southampton, Abbey Lodge - Guest house is minutes from Mayflower Theatre and Seacity Museum. This guesthouse is within close proximity of Southampton Solent University and WestQuay Shopping Centre. Rooms Complimentary wireless Internet access is available to keep you connected. Conveniences include desks and irons/ironing boards. Business, Other Amenities The front desk is staffed during limited hours. 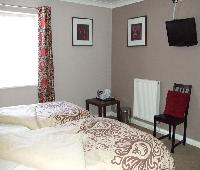 Property Location Located in Southampton, Abbey Lodge - Guest house is minutes from Mayflower Theatre and Seacity Museum. This guesthouse is within close proximity of Southampton Solent University and WestQuay Shopping Centre. Rooms Complimentary wireless Internet access is available to keep you connected. Conveniences include desks and irons/ironing boards. Business, Other Amenities The front desk is staffed during limited hours.

Ignore the bad reviews, stay here if you need a cheap stay and here´s why..

As this is the latest review, I hope people do READ this. When I looking for a place to stay in Southampton, I saw the availability here but just looking at the graph and seeing the latest review as negative, I did not book here, much to my regret. I liked my first B and B, but I had to pay for a triple and would maybe have only paid for a single here. I wanted to refute some of the negative statements rating this in the terrible category and hope others (unlike me actually read the reviews instead of only looking at the chart and last review as I did.) If you look at some of the reviewers who gave it a terrible rating, they are unbelievable petty, I wish again, I had read the bad reviews first so I could have disregarded them. Most of the booking sites do not put all the B and Bs of Polygon on their website and they should, they are much cheaper than the other places in Southampton and the people running them help each other, if you stay in one and can not stay another night, they will help you go to another one and even walk you over and help with your luggage! I met a man at breakfast here and he made the mistake of putting in the wrong MONTH in his reservation but instead of telling him it was too bad the owner of another B and B helped him find this place also.

I put this on the second highest rating based on the price I have PAID for this hotel, not in comparison with other hotels. and I gave it a higher rating than I normally would have (because I was rating this for what it is, not as a rating for hotels in general which compared to a chain hotel would be lower) as I wanted to bring up their star rating. It is unfortunate that reviews older than six months old are not removed, as owners may have changed things to respond to complaints. The owner is often nice but she is harried, I saw her cleaning the rooms and cooking the breakfast, so that is why she may seem abrupt (I hope this review will bring enough new customers that she can hire help). If she asked someone to leave after check out time, it is because she needs the time to clean up the rooms for the next guests. The one reviewer who REALLY got my goat was the one that criticized the size of the rooms, (again at these prices they WILL be small) whether linens were ironed (REALLY??), size of telly ad nauseam, if someone wants all that, then go out and pay double, triple the price and get all these (to me) unnecessary splurges, as far as heating and cooling are concerned, energy costs in Europe are high, so places like this are sparing in the use of their utilities, they were lucky that they were offered a heater, which brings up the cost, some places like this would just give you an extra blanket. Some people complain about they did not get as much food or eggs not cooked the way they wanted, at these prices they are lucky that they even GET breakfast so they can not give out large portions and she is doing everything so she is unable to cater to everyone´s individual culinary needs. Someone criticized the smells complaining of dog and cat urine odors, there is NONE as the VERY quiet docile dog is not allowed to roam the house probably because of a previous complaint and no cats either. And as for the statement that she is Indian (probably east Asian and not Native American) how do they know if she is and it should not matter as Indians (in the U.S. anyway) run many motels well, that are AFFORDABLE, it is simply a racist comment, as well as the person who commented that there were other Indians there so they must be her relatives-not thinking that there might be a possibility that she may have Indian customers that would NOT be related to her!!! Unbelievable the comments, and yet they can affect the ratings of someone´s livelihood The place IS clean and it looks as if the bathrooms are newly renovated and no, I and all the other fellow guests looked to be travelers and NOT vagrants.

Now this is a cheaper hotel, so I am listing some negatives not to just criticize but so people know what to expect (and I hope she will consider some of my suggestions.) The sheets WERE CLEAN but they WERE worn and had small holes or were torn (maybe not noticed by them) and the comforter did not have removable covers on them; as I know most hotels do not wash duvets and comforters often, that made me feel uncomfortable as there is no top sheet but she may wash them after each guest so ask her (and if she doesn´t I hope due to the amount of queries she will or uses a top sheet.) They had a public phone in the lobby, but they had taken out as she said everyone has a mobile and maybe most of her clientele are Europeans and thus have one but for Americans like me I do not have one I can use here and more people like me would be liable to book there if she had the payphone (again, if others besides me ask, she may reinstall it) and she should keep travel info updated, Southampton Pocket guide was from last year. I also found she was hard to reach during the day, with no reception desk, later I thought of ringing the doorbell but she might have a sign stating that as a way to reach her if you do not have a phone. I did get her in an emergency but yelling through a doorway leading to the upstairs private quarters but most would not want to do that. There was no non dairy milk and unlike a neighboring B and B she did not offer to get any, but this WAS cheaper, so accepted that fact but she could get more customers if she offered a non dairy option (even if only Coffeemate for the coffee). I also really need two towels and was given an extra one first night when requested but when she did not give me one again for the second night, I just let it go. The walls ARE thin so I could hear the neighbor next door snoring (wear earplugs) and because of the spring on the doors, you will hear doors slam, but again like the comments about the room size and heating/cooling issues these exist because of what you are paying, which was EXTREMELY reasonable for the location

If you are on a low budget and adjust your expectations accordingly, (this is more of a place for people who just want a place to sleep and like to be out of the room siteseeing and thus may be the reason there is not a lot of unnecessary furniture and for those who want a ¨special"romantic night-for that go to a higher price hotel that caters to that) then have no worries staying here and spend the money you saved from staying here, on playing and doing things in the city.

As a keen tourist I've visited many hotels across the UK and abroad and I can honestly say this is the worst customer service I have ever encountered.

Firstly, I booked into this room via the trivago website and having done so got oddly scrutinised for this. Surely a guest, is a guest, no matter how they made a reservation for your hotel/guest house. Why advertise through them if you're not happy with their service?!?

I made a genuine mistake by booking on the wrong date and called through to the manager of the hotel and thought that the matter was resolved. The manager did not ask me to inform trivago and subsequently got charged for a room that I didn't stay in. At this point I thought I thought I was still being reasonable, without having asked for a refund, I would still require the room to take my 2 year old daughter to Peppa Pig World as promised. The manager point blank refused to adjust the date of the room, stating if I had booked direct through them, then they would be happy to reallocate our stay. Surely as a manager of a guest house/hotel you would have the power to not only reimburse the costs but to give the chance of getting what you paid for. May I add, that I explained over 3 weeks prior to the room being booked that I had made a mistake and I still got charged for effectively nothing.

We were visiting Southampton for a friends birthday party. My wife, daughter and I booked a family room on the ground floor, which was next to the shower /bathroom and the breakfast. I wanted something accessible to meet my mobility needs. The room was clean and comfortable, the brekfast was filling,, vegeterian option available. Very near to city centre, good value for money.

Fab location and a great stay!!!

Had a great stay at the B and B was close to the town centre only a 5 min walk , the landlady was very welcoming and served a great breakfast. Room was a good size and was very clean and modern. Would stay again

Perfect location at a fare price

The location of this B&B is just perfect - in walking distance to the railway station, to the Mayflower theater, the Sea Museum and the historic area of the city. The neighborhood is also safe and quiet.
Our host was very nice and helpful. She helped us with directions to the main attractions of the city and cooked us a delicious breakfast each morning.
If you are looking for accommodation for a city break at a fare price, but still clean and comfortable, Abbey Lodge is a perfect choice.