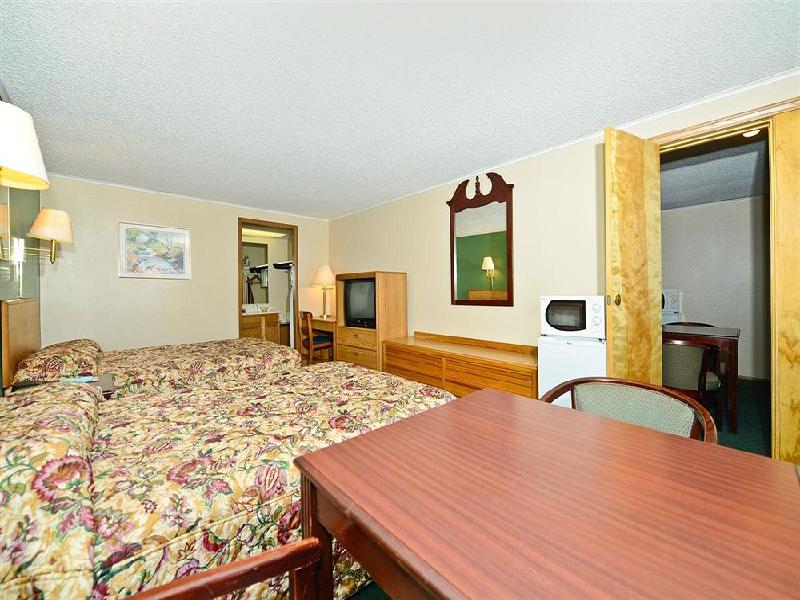 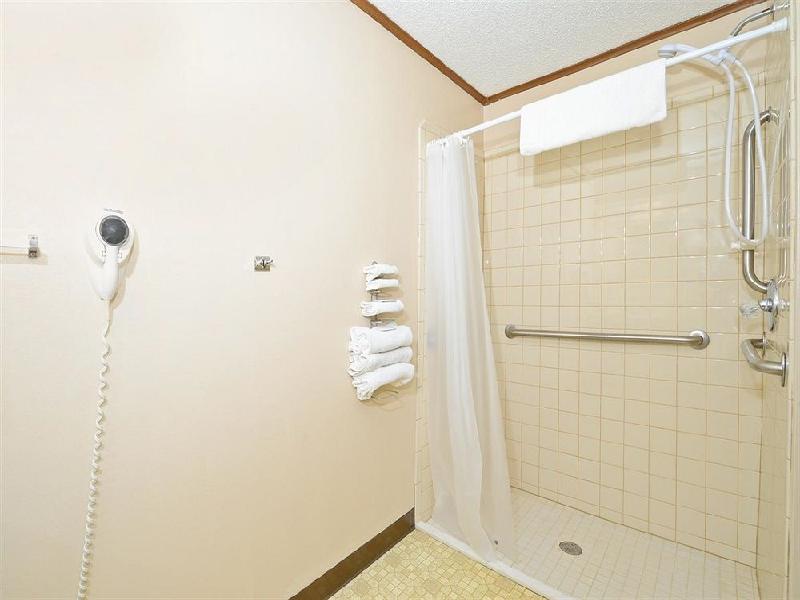 Property Location Americas Best Value Inn is located in Covington. Rooms Make yourself at home in one of the 43 guestrooms, featuring kitchenettes with refrigerators and microwaves. Rooms have private balconies. Conveniences include coffee/tea makers and irons/ironing boards, and you can also request cribs/infant beds. Business, Other Amenities Featured amenities include a business center and air conditioning in public areas. Self parking is available onsite.

Property Location Americas Best Value Inn is located in Covington. Rooms Make yourself at home in one of the 43 guestrooms, featuring kitchenettes with refrigerators and microwaves. Rooms have private balconies. Conveniences include coffee/tea makers and irons/ironing boards, and you can also request cribs/infant beds. Business, Other Amenities Featured amenities include a business center and air conditioning in public areas. Self parking is available onsite. 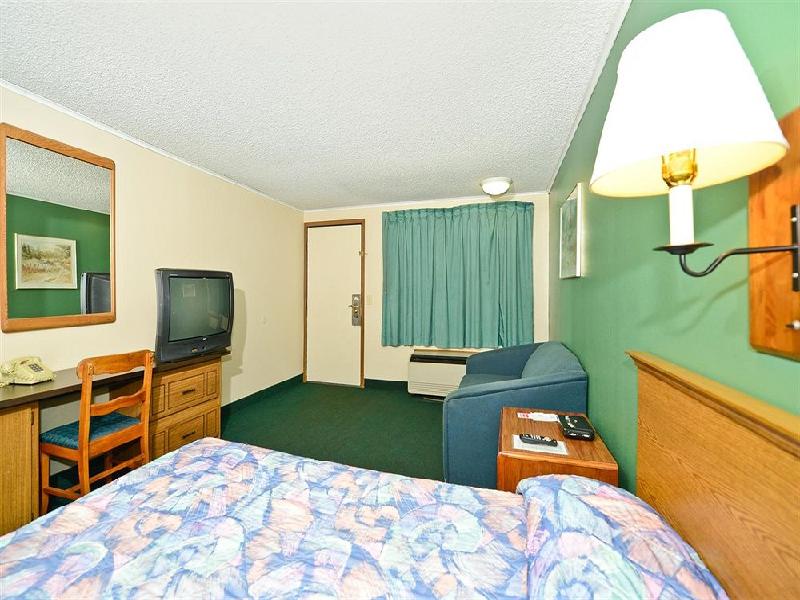 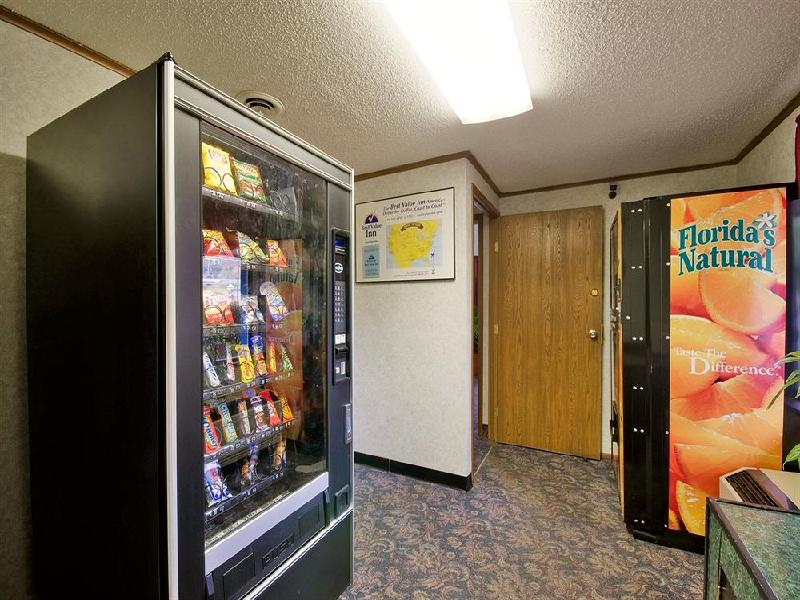 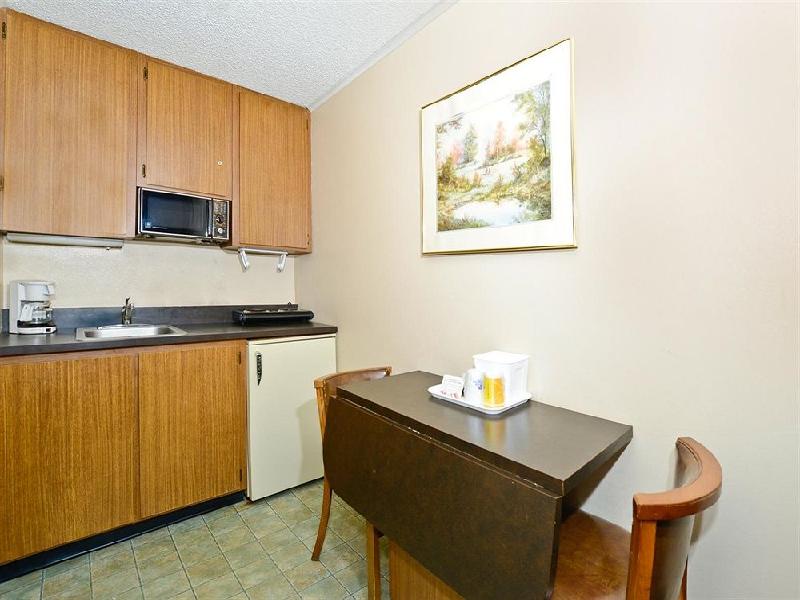 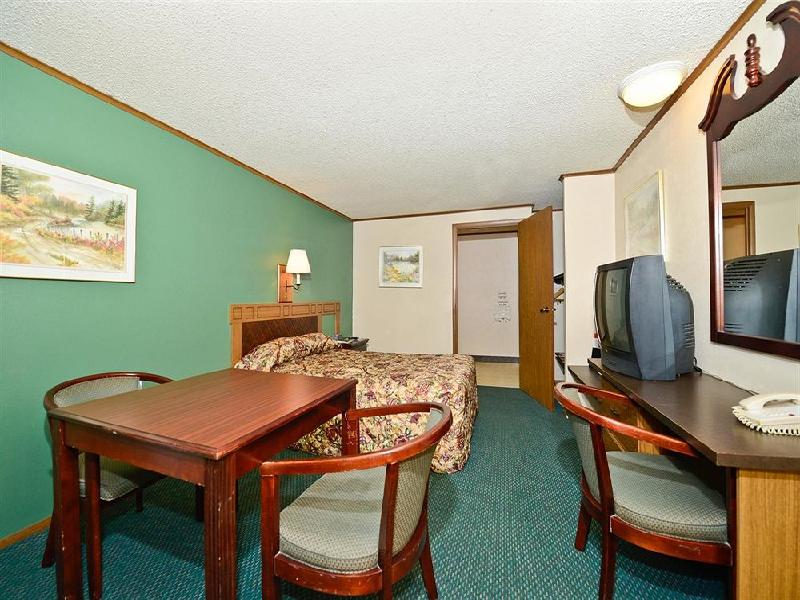 Stopped here for the night because of road conditions. You go thru a video check in and are given a code to get your key out of a lock box. Room was clean-thank goodness. Large sign in the lobby stated free continental breakfast---NOT--no food to be found anywhere. Clerk could not get a receipt to print and stated I could come to another motel up the road to get it--again--NOT. He finally emailed it to me, twice, so I will have to watch credit card statement to be sure not charged twice. I had stayed here before many years ago and location was ok then. Told clerk the review would not be good. You get NO customer service and have to hunt for simple things, like the ice machine, which is in another lobby area. Will not be back and warn others to bypass here.

No one should ever stay here

Arrived and was greeted by a video screen as all the employees are at another location and this one is not manned. I gave him my name and was told what the box on the walls combination was to get my keys. My ID was not checked to see if I was the right person, as I had only given him my first name.
I had to ask about the advertised free breakfast was informed that it is not in the same building and I would have to drive to another location after I get some sort of card. I just decided to forget it.
The security lock on the top part of the door appeared to have been ripped out and not usable
The toilet was dirty and had a greasy ring was in it.
The cleanex holder was empty
The comforter was in a drawer and not on the bed
The bath tub fixtures cover plates where not against the wall but down around the nobs and shower head
the shower made a sound like finger nails on a chalk board
When I checked out (to a computer screen again) and had left I had called and said that I left my glasses in the room. I came back and this time I had to call as the computer screen was off line and I had to wait 20 mins for someone to come from somewhere else to let me in the get them.
the exterior looks like it is about to fall down and the front areal sign is covered with a covering but the whole structure looks like it is going to collapse.
I nor any of my associates will ever stay in another one of these and that is saying something as much as we travel. I have even thought about fighting the charges as this was an unacceptable experience. This was the worst accommodations that I have ever had and should have drive the extra 30 minutes to another to a different hotel.
I spent $80.00 plus dollars for a night of bad sleep and wondering if someone was going to bust walk in the door.

I have been trying to get a refund for months. I am from Minnesota and will never be traveling to Virginia again. When I arrived at the hotel, it was infested with spiders, stinkbugs and webs. The room was dirty and out-dated. But really, my main concern was the bugs. I didn't feel safe allowing my family to stay there. I checked out with in a couple of hours as soon as I secured another hotel room at another property. I have tried everything I can do to get my money back to no avail. My next step may be small claims court as the manager of the property claims they did an investigation and found no bugs. Well I have proof there were bugs in that hotel room. I want a refund being that I did not spend the night due to the filthy bug problem.

When we went to check in the clerk was on a monitor connected to the motel up on the hill, so we went up there to check in and was told along with the room we got a full breakfast from a menu. The room was adequate, but I didn't think it was worth the cost. We did get a good nights sleep.

Will no longer stay with this hotel

Never got to stay because I was told I had no reservations made and the people on skype kept refusing to allow me and my family to stay. They would not accept our confirmation number or email they basically told me I was lying