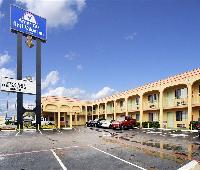 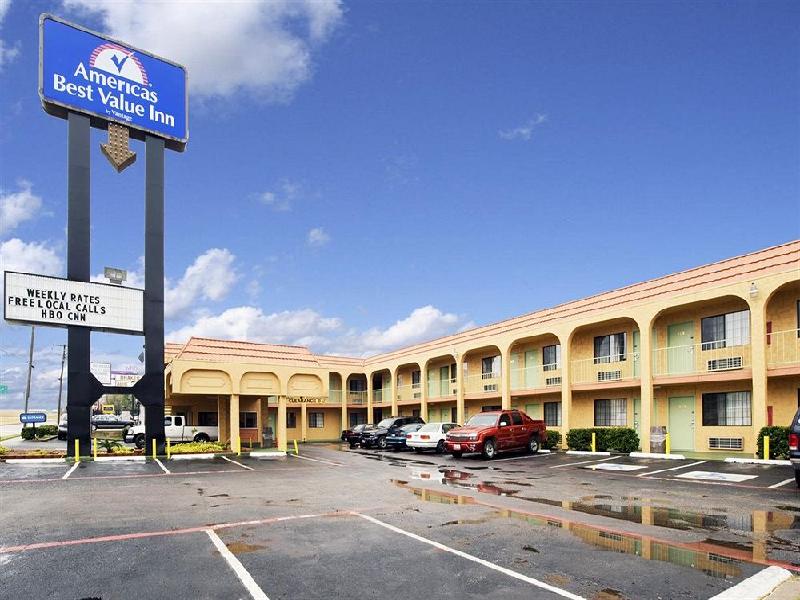 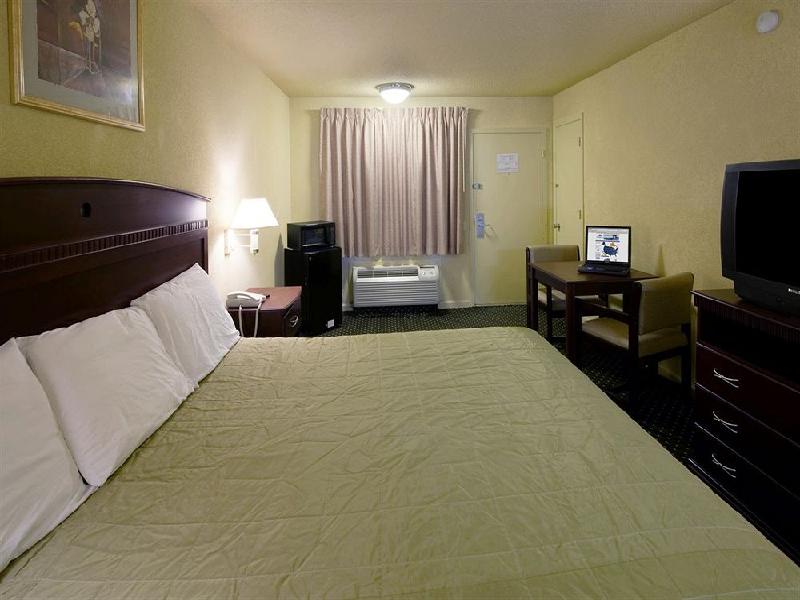 -welcome To Americas Best Value Inn Dallas- Located In The eighth Largest City And Part Of The Fourth Largest metropolitan Area In The Nation. The Ultra Modern And sophisticated City Of Dallas Attracts Worldwide Travelers- making It The No. 1 Visitor And 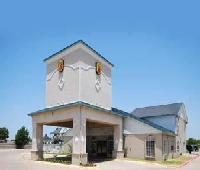 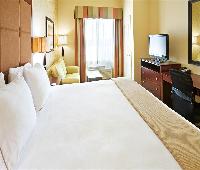 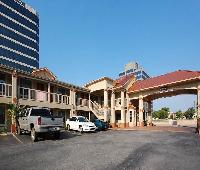 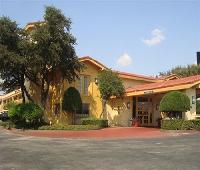 -welcome To Americas Best Value Inn Dallas- Located In The eighth Largest City And Part Of The Fourth Largest metropolitan Area In The Nation. The Ultra Modern And sophisticated City Of Dallas Attracts Worldwide Travelers- making It The No. 1 Visitor And

ice bucket had pubic hairs and mold in it, bed sheets ripped when we arrived, comforter stained, outlet by sink looked to be an extreme hazard, Room Number sign was taped on with clear scotch tape and just over all seemed like a very unsafe environment

My husband and I stayed here for my Birthday weekend and had an exceptional time. The staff was helpful and friendly and very courteous and prompt with handling requests. We enjoyed our stay very much.

After reading reviews I knew it was hit or miss. I wasn't expecting even 4 star, but I was at least expecting it to be clean.
The bathroom walls were brown along the bottom, the tub was nearly black from funk buildup, dirt all along the walls, one outlet didn't work, toilet seat wasn't attached and the bathroom door wouldn't close all the way, other people's trash still under the beds, and no microwave or mini-fridge like I thought there would be.
I knew this property was older and I was expecting it to be dated, but it was very dirty.

Well it was close to Gexa Energy Pavilion and the price was lower than the others I looked at. Me and friend went to a concert but I would never take family or a date here or anyone for that matter. They were friendly but it was very dirty as you can see by the photos which I took the next morning. Throw away the towel ,dirty furniture, and clean or paint the bathroom walls. Housekeeping definitely doesn't even look under the bed as you can see from the shoe,beer bottle,and small leftover food container I found. TV and shower looked nice, A/C cooled well but that was it.

I've saw a few people saying it was a poor place, but in all honesty, we were there for a week for Wrestlemania, the hotel I have literally no faults in, it was at it looked and every you expect for the money. Staff were fine, no complaints there. It just looks poor from the outside.

That's the only problem, the surrounding area, it's a poor place and we were warned by Uber drivers to stay safe a few times. This lead to us putting a chair at the door just incase. In all honestly, if your looking for a cheap place take it, we went here and just Uber'd to downtown and Uber'd straight back at night, so just using the motel for sleep.

Never tried the breakfast and someone complained of stains, there was one on the curtain, but it was minor and if i didn't look down i wouldn't have noticed it. Also room can be slightly dark at times, but nothing major.