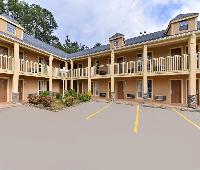 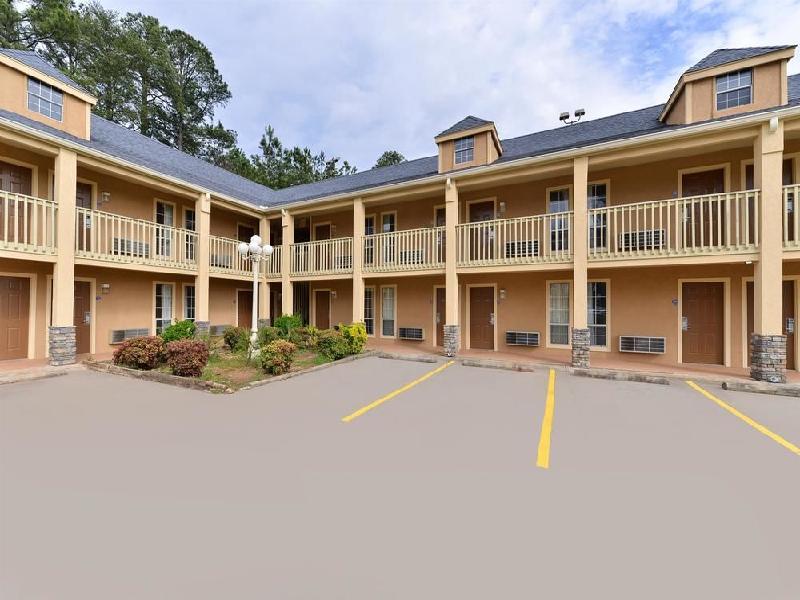 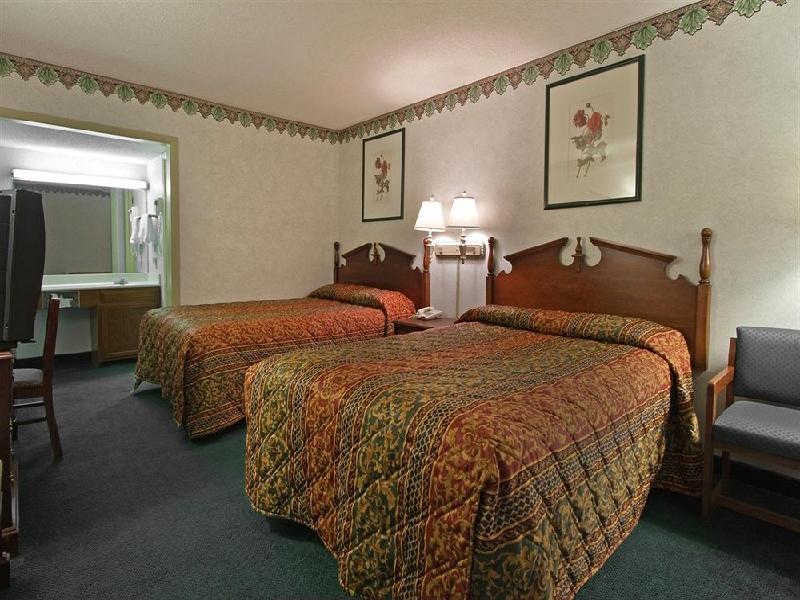 -welcome To The Americas Best Value Inn Of Anderson/ South carolina. We Are Conveniently Located Just 1 1/2 Miles South of I-85 At Exit 19a Along Us Hwy 76. Our 2-Story Property inn Offers Our Customers 35 Nicely Furnished 1 King Or 2 double Bed Guest Roo

-welcome To The Americas Best Value Inn Of Anderson/ South carolina. We Are Conveniently Located Just 1 1/2 Miles South of I-85 At Exit 19a Along Us Hwy 76. Our 2-Story Property inn Offers Our Customers 35 Nicely Furnished 1 King Or 2 double Bed Guest Roo

The clerk demanded that I leave a credit card at the front desk even though I had paid for the reservation on line, as it was a security deposit and all other hotels in the area did the same. I adamantly refused to render my card and stated that I had stayed at other hotels in the area and none had requested a credit card as a security deposit. I started to leave (WHICH I SHOULD HAVE DONE) and the clerk called to an assistant who was nearby and both conversed in a foreign language and stated that the booking agency had not paid them for the full price of the room rental. I stated it was a matter for them to settle with their booking agency as I had already paid via credit card. Once again I started to leave and was told by the clerk that they would make "an exception" and I would be allowed to have a room for the night. Well La De Dah! Apparently money in the hand is better that money out the door! NEVER AGAIN! My business will go elsewhere. PS: TV didn't work ,ceiling tiles in main room and bathroom were missing, spider webs in ceiling corners and one washcloth and one hand towel for two people. I should have followed my instincts and gone elsewhere. NEVER AGAIN!

We were looking for inexpensive lodging for one night. This was a decent place. Nothing fancy, but we didn't need that. Clean and looked like it had new flooring in the room and bathroom. Staff was very kind and helpful. I was pleased with this establishment.

Working in the area,I'm looking for a good clean,safe motel. Our last motel in the area decided to jack up our bill after spending two months with them to an unreasonable rate. We checked this one out and it was actually a better room and a better price than our previous one. The only problem is,you have to follow up and actually make them honor their word. They charged more than the agreed price. I paid for a rollaway bed since we had an odd number of people. It didn't show up day one. Day two I had to make them bring it. They wanted to wait to later but I insisted,now is the time. No refund offered for the day without it. Just be aware.

The hotel is near lots of food places. The price is reasonable for 1 nights stay. The room was ok and the breakfast was minimal. I would stop here again. The wifi was ok too. The only thing it was lacking was a coffee maker. There was a fridge though.