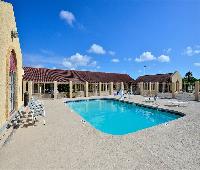 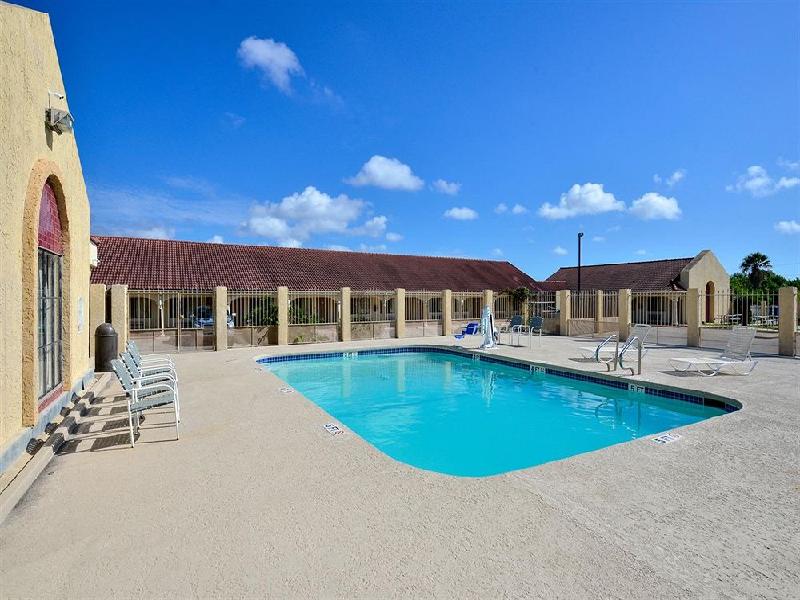 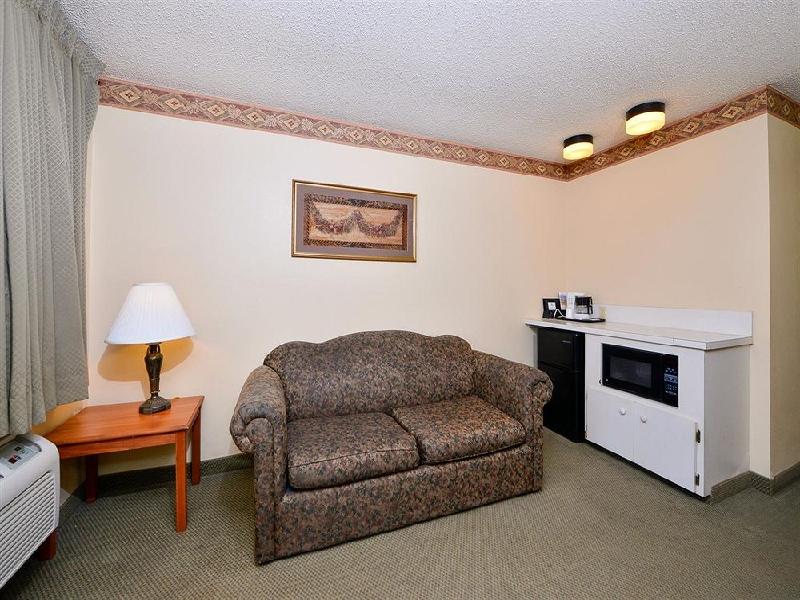 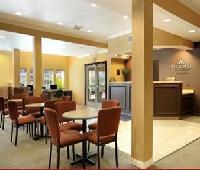 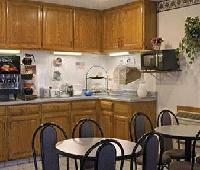 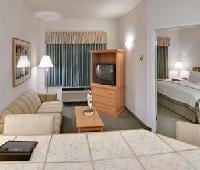 Needs more attention given to rooms

Stayed one night. $142 for a Saturday (gave me a quote of $125, then when I said I'll take the room he gave me the whole price). Wifi didn't work. Room was hot when I entered and the ac seems like it didn't blow right. Area under the toilet was dirty. The shower was difficult to turn on (the faucet handle was very loose). The room seemed nice and had no strange odors. The beds were very clean and nice fluffy pillows. Dirty microwave plate and there was a roach in the room. Management could put more effort in taking care of the rooms. The pool barely had any seats or tables for guests. This hotel would not be one of the first I check to stay at next time.

I don't know how any one could stay here. Dead roaches (one was smeared on wall), mold, stains on floor, smelt very bad and that was the good part. The worst was BED BUGS! Not good! Not at all. Young clerk was sweet but everything else, just no.

This was a nice hotel and we were lucky that we got this room for a Saturday. Room was nice and glad there was no second floor so no noisy upstairs neighbors. The front desk clerk was nice and the rate we paid was accommodating. The only thing I didn't like about it was they didn't put enough towels in the room. There was only 2 big towels and 2 mediums and 2 snaps, we got a two bed

Disgusting RIP off Worse than One Star

Stayed here for one night since I needed a place to shower and refresh while working in Aransas Pass.
This place was disgusting. The shower curtain was falling of the wall and when I told the frontvdeskbabout it they seemed to know and were unconcerned.
There were roaches everywhere. They were crawling out of the coffee maker which didn't matter that much since there were no cups in the room and no coffee available. Again, of no concern to the office.
The ice machine worked but there was no container for carrying the ice. The office have me a trash bag to contain the ice.
The was no breakfast. Although they claimed that one packaged honey bun and stale bread and aerial crumbs constituted a "Continntal Breakfast".
Lots of fights and what seemed like events bordering on domestic violence took place that night.
Clientele was the seediest.
Don't stay here. The Super 8 across the street was much cleaner and safer and about the same price.
Check out my pictures...
Don't stay here.

First the clerk stated unclear the price on the room, second the phone in the room didn't work, the desk chair was broken. The final straw was to go in to the restroom in the middle of the night and have to share with a BIG Flying cockroach. NEVER AGAIN....As far as "The free continental breakfast " that's a massive freaking joke that consisted of stale donuts warm milk cold coffee and 1 box of cereal. I promise no matter how desperate we are for a room we will definitely not stay here again.