The apartment is made up of 2 bedrooms; a kitchen; a bathroom and a dining area. The apartment can be rented out whole as a large group or family or as individual rooms; with own lock and key. 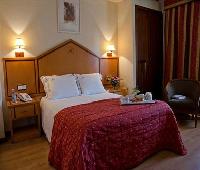 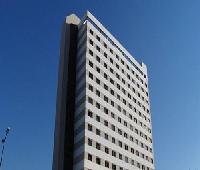 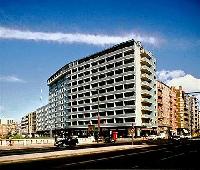 The apartment is made up of 2 bedrooms; a kitchen; a bathroom and a dining area. The apartment can be rented out whole as a large group or family or as individual rooms; with own lock and key.

I arrived at the Prince of Wales on Saturday 18/11/2017 at 19:05 and went straight to the bar to order a drink. At 19:14 I was still waiting to be served and when a young male bar tender finally came over to where I was waiting he simply served a person standing next to me (who knew very well that I had been waiting much longer then him) without even asking who was next to be served. How poor and annoying is that!

I found this so infuriating that I simply walked out, crossed the road and went into the Alexander Public House which also was very busy at the bar and I was served within 30 seconds of arrival (without pushing in, in front of anyone else).

This is such a shame as I have often popped into the Prince of Wales for a drink as it has a great atmosphere and one of the most politest door staff I have ever met.

Dear Manager, please bring this to the attention of your staff as it will and does cause loss of custom.

I have tried many different pubs in Wimbledon and some are good, some not so much.

With the Prince of Wales, I have learnt not to judge a book by its cover. It was clean, comfortable, nice and warm and was full of vibrancy and fun.

The beers were on point and the food particularly tasty but I have to give a special mention to the lady with the Pink hair who I believe was called Samantha. She was hilarious, absolutely endearing and really came across as though she was friends with the customers. Amazing service, a real asset to the company.

Another night out with friends

Good drinks at the pub

We went here one afternoon for some drinks and eats. It's typical pub food but was pretty good. Nothing special, but you can't go wrong with beer and ciders in an English pub, so we enjoyed our afternoon here.

I came here for drinks with friends last night. It's a nice spot to come for drinks. And plenty of space to sit. There looked to be a wide choice of drinks. We'll be back soon to try the food.