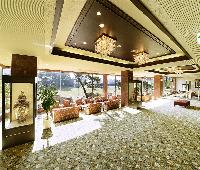 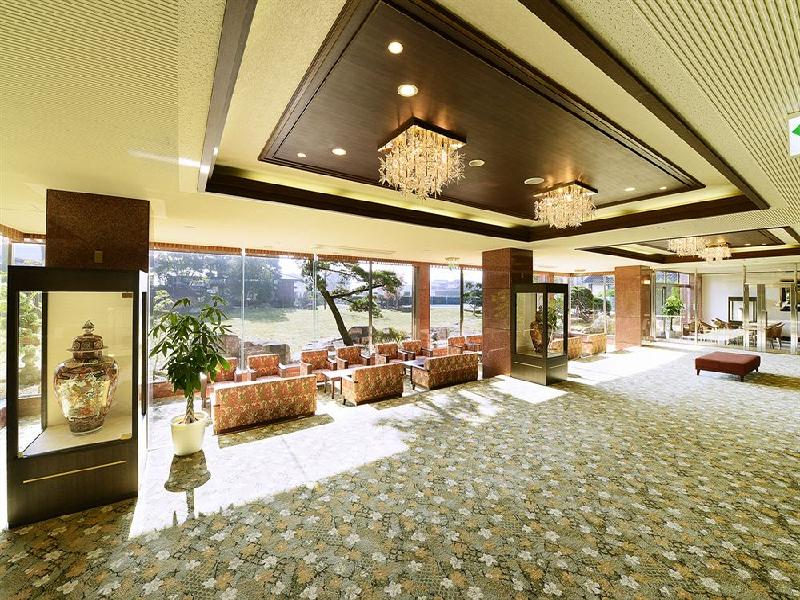 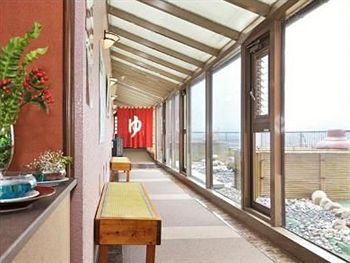 Property Location Located in Aso, Aso Plaza Hotel is within the vicinity of Aso National Park and Mount Aso. Rec, Spa, Premium Amenities Enjoy recreation amenities such as an outdoor pool or take in the view from a garden. This hotel also features gift shops/newsstands, wedding services, and tour/ticket assistance. Dining Satisfy your appetite at a coffee shop/caf serving guests of Aso Plaza Hotel. Quench your thirst with your favorite drink at a bar/lounge. Business, Other Amenities Event facilities at this hotel consist of a conference center and banquet facilities.

Property Location Located in Aso, Aso Plaza Hotel is within the vicinity of Aso National Park and Mount Aso. Rec, Spa, Premium Amenities Enjoy recreation amenities such as an outdoor pool or take in the view from a garden. This hotel also features gift shops/newsstands, wedding services, and tour/ticket assistance. Dining Satisfy your appetite at a coffee shop/caf serving guests of Aso Plaza Hotel. Quench your thirst with your favorite drink at a bar/lounge. Business, Other Amenities Event facilities at this hotel consist of a conference center and banquet facilities.

Name hotel of Mt. Aso, wrapped in the best view in the world

Historic hotel with nostalgic like Japan. Excellent atmosphere, luxury luxury Japanese food, traditional hot springs, tasteful interior.
The specialty is a spectacular open-air bath on the rooftop.
Looking out from the castle in the sky, panoramic nature is a masterpiece. Impression!
Power spot where luck is up!

The hotel lobby is big and there's several guest room wings. I was in an area up the stairs off the lobby. My traditional room was enormous. I've never seen it before, had a Western toilet room and a squat toilet room in my room. The hotel is still making repairs from the earthquake so not all the onsen facilities are open. There is an outdoor swimming pool that was closed and the 7th floor rotenburo has male and female baths but no shower facilities. Shower facilities are in 2nd floor bath area. The hotel was pretty busy but didn't feel overwhelming. We had dinner in a private room with Japanese food. Breakfast has mix of Japanese and western buffet. Wifi only works in lobby.

A nice onsen hotel for a good relaxation

This is the hotel where the promotional video featuring Kumamon was filmed. Very nice onsen on the roof top and another outdoor onsen on the ground floor and though there are quite a lot of rooms, I had not found many people crowding up in the onsens. Dinner and breakfast are being served in a big dining hall so this is not a hotel focusing on cosy ambience and special delicacies. A nice surprise is in fact the little cafe next door that serves very nice Aso milk and ice-cream.

Go if you love free hotspring spas, with the view of Aso Five Ridges

My experience here is that it's no place for luxury comfort, so please don't expect michelin restaurants, super quality mattresses, or staff members speaking fluent English. In fact there are no restaurants in the hotel and the nearest restaurant area is 20 mins away by foot or 5 mins by car. However I found my stay in Aso Plaza hotel one of my best stays during my whole 5-week trip in Japan, mostly thanks to their free hot spring spa facilities. After a day's hike or walk in the nearby beautiful mountain areas, it's such a treat to soak myself in the hot spring pool, looking out onto the full range of Aso Five Ridges, happily rescuing my sour legs and feet. And best of all, it's all for free. And don't get me wrong about their staff members. Even though they are not fluent with English, they managed to be helpful enough so that I survived rather well with just some key words.

seemed a bit strange to be in this type of hotel with a japanese room The futons were very thin, so very hard on the floor,for us but we are in our late 60s, so that makes a difference.. A saving grace we did have chairs. Our room was on the front and the main road is busy. There is only wifi in the lobby. To eat there is like being in a canteen, very noisy lots of children running around and the staff just dump the food in front of you as quickly as possible,so the food mounds up and I am sure we were not eating it in the correct order. Also when we had been in the towns in places to eat the staff had always made sure that when the food was being cooked at the table, they looked out for you and made sure the food went in at the correct time. There was never any attempt at explaining to us what we were eating. Often when food was brought, an empty dish was not taken away.
The front staff however were helpful and as well as the courtesy bus twice a day, there is the ordinary bus which runs about every hour.No one new about the helicopter flight. However we managed to work it out. You must pay to go into Cuddy Dominian, walk through it and the pay for the flight. As Aso area is closed for walking, the flight was really worth doing above the crater. Cuddly Dominion is less than a km from Aso station, so easily walkable. several onsens at the hotel, all fine, the ones downstairs perhaps are better. Next to the hotel is a cafe and over the road an excellent patisserie