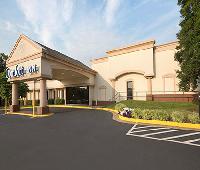 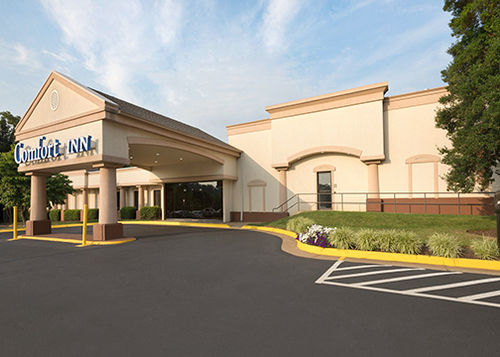 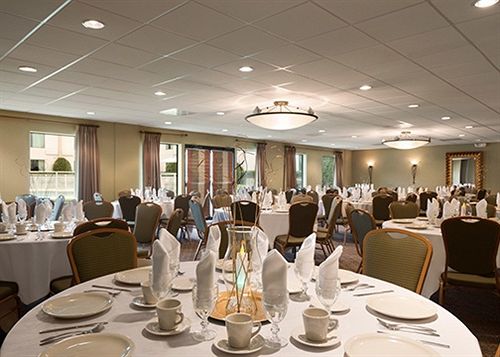 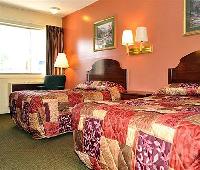 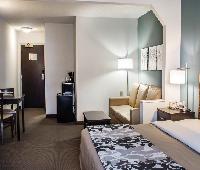 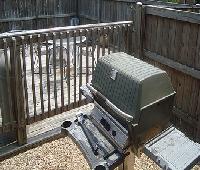 I made a reservation in advance for a Sunday night. I made a direct call to the Monticello location rather than going through the national reservation line.The person who handled the reservation was professional, and I received emailed verification of the agreement. Then I realized the event we were attending would require two nights. I called to book a the Saturday night as well. This time someone else answered the phone. I gave her my name and asked to add the second night. She said "okay, your stay has been extended". I said "thank you" and she hung up. I received no verification of the exchange. When we arrived on Saturday, they said they didn't have our reservation. Then they said that I had made it for Monday night. I told her I could show her verification of our reservation for Sunday night and that I had added Saturday as well. She said I must have gotten the reservation through the national reservation line. I told her I did not. Finally she said she could add the Saturday. However, it was TWICE the price of the Sunday fee. This was upsetting. I try to shop around. We are teachers and we are not wealthy. We have to be careful. I felt like I was caught in a smoke and mirrors game. The hotel was not a bad one, but it was certainly NOT worth what we were charged for Saturday night. This has soured me on Comfort Inns. We will find another hotel brand to work with.

If I stay in a motel and pay $260.92 I expect real coffee. The motel is old. When they are ball games they all jack up their prices. The bed was hard. The breakfast was ok. I just don't understand why motels cant make real coffee.

Old, dirty, and full of bugs!

Our room had a number of large beetles--killed 3 in the bathroom, 2 in the bedroom. Several more were dead on the floor, obviously it had not been vacuumed that day. Hotel staff didn't know what to do about it and we were not offered another room. It was midnight when we arrived, or we would have gone to another hotel. We were given a discount but no room with bugs is worth it.

We arrived after traveling all day. We were very tired and hungry. There was only one person at the desk and she was on the phone. It took forever to check in, She couldn't find our reservation at first, even though it was booked and paid for in advance. Our room was on the second floor. There were no elevators..very inconvenient. The whole place looked a little shabby but again the price was good and it was ok for the 2 nights we were there touring the area.They did serve breakfast. One draw back.... my husband was very disappointed as he could not get the baseball divisional playoff games on TV. Also there are no restaurants for dinner within walking distance or on the premise. We were given some menus of restaurants that delivered which was a relief since we didn't check in until after 8 PM and did not feel like getting in a car in the dark to find a restaurant.

We had a nice stay at the Comfort Inn while visiting Monticello among other things. Our room was clean, bathroom was roomy, and the bed was comfortable. The staff were friendly and accommodated our request to not be on the same floor as a large wedding party we encountered on our way in. We were supposed to be near that party but the staff went and checked a couple rooms and found an available room away from that ruckus! Parking was a bit limited because there was some renovating going on in the back corner of the lot but we never had trouble getting a spot close to our entrance. A couple issues we had: first our room keys stopped working after day one and we had to go to front desk to have them reprogrammed. A bit of a hassle but not the end of the world. Second, we chose this hotel partly because there were laundry services available and we were coming from a week of tent camping/fire burning/sweaty hiking; we knew we’d need a washing machine! The washer/dryer were extremely old and expensive for the quality of machines offered. It was $2 to wash and $1.75 to dry and it took more than one drying cycle to dry clothes. The machines still had the old school push button selectors. Some of our clothes we hung in our closet just to try to alleviate the work of the dryer! Other than that, our stay was pleasant and we would use this hotel again.