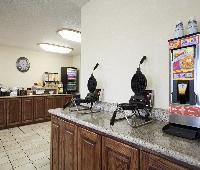 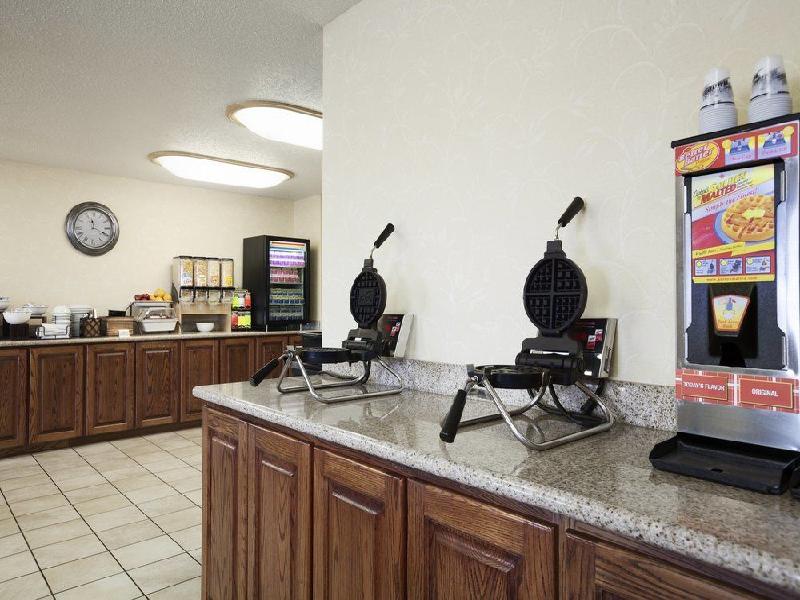 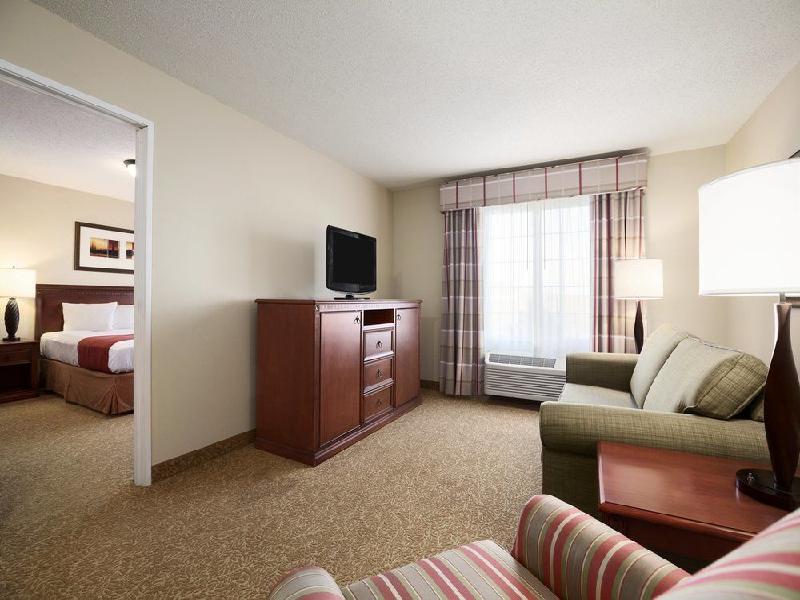 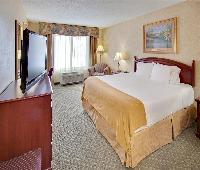 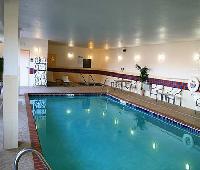 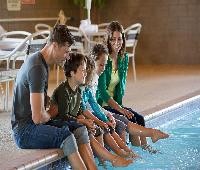 This motel is the dirtiest ,worn out and run down place I have every seen in Bismarck- I traveled on the road for over 25 years so that says something. I reviewed my "experience" on the hosts web page and told them to "bulldoze" this DUMP down...

My husband, newborn, and I stayed here for 3 nights while on a business trip. We have stayed at a lot of different hotels as he travels a lot and this is by far the worst place We have ever stayed. Our reservations were made last minute and this was the only place we could find. We read the reviews and saw they were terrible but we had hope the problems had been addressed, many of them being dirty rooms. At first glance the hotel didn’t look too bad, after being in the room for awhile and unpacking I realized we had made a big mistake, however, I didn’t want to take my baby out into the cold so against my better judgement we stayed. I decided I’d just tell the manager about the issues and they could clean while we were out. This is what I noticed: there was trash, cigarettes, mints, and inches of dirt and dust behind the tv/dresser, trash, a PINK bracelet, and inches of dust behind the night stand, the tub did not drain and the drain was clogged with hair that would float back into the tub while we showered, there were smears of god knows what on the ceiling in the bathroom. So I told the front desk about the issues and they didn’t seems to care, it seemed to me as if they hear this all the time in one ear and out the other. When we returned to the hotel all that was done in our room was the trash was taken out, new towels, and the trash from behind the tv/dresser was gone. They failed to leave us toilet paper, tissues, make our beds, or even vacuum. I returned to the front desk and the night attendant didn’t seem to care either. She just gave me toilet paper and tissues and told me to write the manager a note. Seriously?! Isn’t that her job! I left my name, number, and room number (my husbands number was on file with our reservations). No call from the manager. Day 2 we leave the room, return at 3pm and the maid had failed to put any effort into our room again!!! I tracked down the maid and let her know this was a problem. When we returned later the room was cleaned as it should be. On top of these issues the beds and pillows are terrible. They did let us know the pool was being remodeled (that doesn’t bother us) but the fumes were unbearable! Had we known they would be using such harsh chemicals we would have found something else even if it meant driving further. This hotel needs a deep cleaning and all new staff. I will be contacting corporate as well.

Building looks beautiful. Kids loved the pool. Good for a range of ages! Rooms need updating. Fridge had mold in the freezer area. Squished bug guts on the walls and other gross things like this. Needs a good cleaning and updating! Bed and pillows were comfy.

This was the dirtiest Country Inn and Suites I’ve ever stayed at.

This was the dirtiest Country Inn and Suites I’ve ever stayed at. I wasn’t even sure I was at a Country Inn and Suites except there was a sign outside stating that infact it was. The carpet in front of the door was black. The carpet throughout the whole room was gross looking, there was dust on top of the outlet covers, the bathroom door was all chipped, and there was mildew in the bathroom! And to top it off, the pool gave me a rash on my stomach. I heard the front desk gal tell another customer that there was going to be a remodel. The remodel should have happened five years ago.

The staff is the best!

We were welcomed by Ms. Michelle and her two accomplices Ms.Teresa and Mr. Dustin. Michelle was able to pull off a change of rates and we were given history, language and music information. Mr. Dustin was seen later doing aerobatic working moves on top of a tall ladder with a wet surface with fun-loving screaming children in the background. He seems to work 24 hours. All three of them work too hard and need their own vacation.