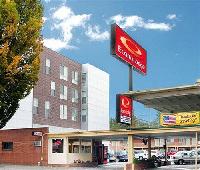 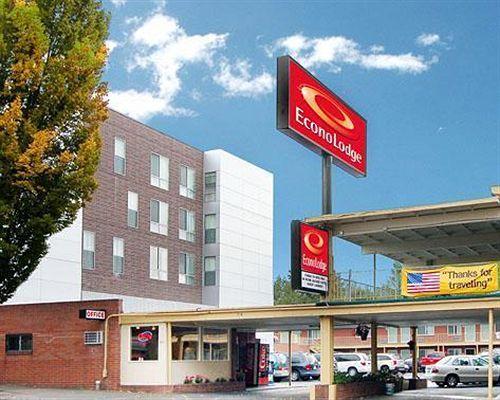 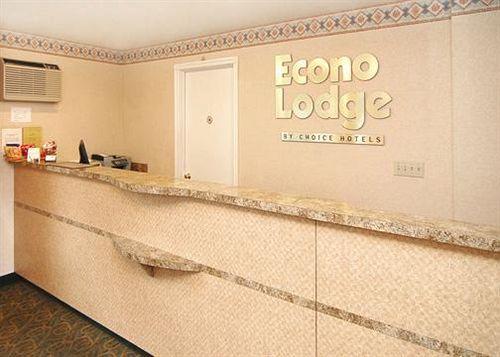 Property Location Econo Lodge Vancouver is in the heart of Vancouver, walking distance from Esther Short Park and Vancouver Farmers Market. This hotel is within close proximity of Clark County Historical Museum and Ulysses S. Grant House. Rooms Make yourself at home in one of the air-conditioned rooms featuring refrigerators and microwaves. Conveniences include phones with free local calls. Dining A complimentary continental breakfast is included. Business, Other Amenities Free parking is available onsite. 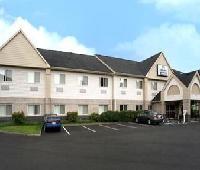 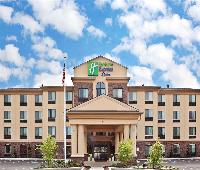 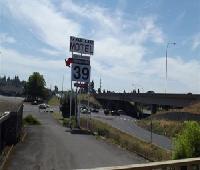 Property Location Econo Lodge Vancouver is in the heart of Vancouver, walking distance from Esther Short Park and Vancouver Farmers Market. This hotel is within close proximity of Clark County Historical Museum and Ulysses S. Grant House. Rooms Make yourself at home in one of the air-conditioned rooms featuring refrigerators and microwaves. Conveniences include phones with free local calls. Dining A complimentary continental breakfast is included. Business, Other Amenities Free parking is available onsite.

If the website had smell-o-vision I wouldn't of stayed.

It's only perk is it was literally half a block from the event venue I was attending, Carpets stained, room was not cleaned properly, the rubber bathmat had mold on it, there was someone's old plastic bag on the floor onnthe opposite side of the room, walls so close you can barely get around so that gives proof that the guy cleaning the room didn't care. the towels were old and should of been thrown away. The refrigerator was dirty and smelly. The room was dank, musty and moldy. The sheets were worn thin. The price was over priced for what you get. Pay the extra money and stay at the Hilton two blocks away. DONT STAY HERE!!!

We chose this hotel due to location, parking and because it is pet friendly. After an all day drive we immediately took the dog for a delightful walk through Esther Short Park. Once in our room for the night we realized the heater consistently turned off after about one minute. The front desk came immediately when we reported the problem but were unable to fix it. They brought us one extra thin blanket, saying it was the only one available. It was a long cold very miserable night without heat. We could disregard that The extra blanket had a large burn hole, the room was musty, the hair dryer broken. But lack of functional heat? Never again.

I don't mind a budget hotel

I don't mind a budget hotel, but honestly, if you aren't going to pay the maid, or replace the cigarette burned sheets, or clean the carpets, or pay a professional to paint; then you are overcharging for the room at this rate. P.S. the bathroom door sticks because of the poor paint job - in a room with 2 beds one should be able to close the bathroom door, and do it quietly.

Cigarette burns (holes) in the sheets.

First off this hotel is easily a 12 mile drive in an Uber car ($18-$22) from PDX. Expedia says it's 5.53 miles away. The place looks like the a Breaking Bad meth motel. I am not saying that meth is used in this motel. So here's the deal, I don't care how old the carpet or furniture is because you can't replace that too often. But the sheets....the sheets....give me a break, they had cigarette burns in them. It was too late when I got in. It didn't seem like the type of place you could complain about holes in the sheets or blood in the sheets for that matter because it looks like a motel from a TV drama crime scene. There was no blood in the sheets. They have some sort of free breakfast but it doesn't start till 7 AM and I left at 6. The office was closed when I left. There is a "night call" button but no one answered. I waited and waited and rang and rang but no one answered. I only stayed because I missed my PDX connection and needed a cheap place to stay to get about 5 hours of sleep. Everything was booked near the airport. Bottom line is if you're not willing to spend $300 on a sold out night, this is what you'll get. If you're a germaphobe don't come here. It won't be worth it. I'm not a germaphobe at all and I was disgusted. Oh btw, the towels were stained with brown spots too. Common motel people invest in sheets and towels.

Do not stay here, Do NOT make reservations online and even then call to confirm you have a reservation.THEY HAVE NO NON-SMOKING HANDICAPPED ACCESSIBLE ROOMS They cannot fill your needs. You'll be told by Pete the manager that you are correct, he and Econo Lodge are wrong by calling THE DAY OF your reservation to tell you they cannot fill your needs. EVEN if you the reservation date was 21 days before the actual stay. Pete will tell you "what am i suppose to do pull all my reservations for a year to see if there are any special requests?" I'd say as a customer service rep, pulling those even a week before hand would be helpful in providing superior customer service. Pete said i shouldn't stay here, i wouldn't be satisfied. He's right, we'll pay $40 more and go stay at the Hilton. Thanks Econo Lodge! - PS Pete will be along soon to "tell his side of the story..." which we'll be two paragraphs long to say "we were wrong, we apologize"