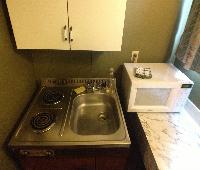 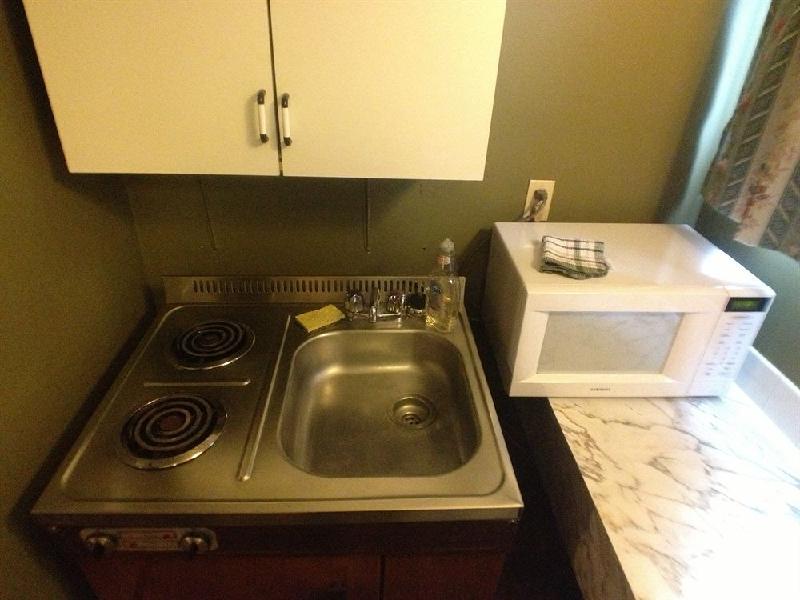 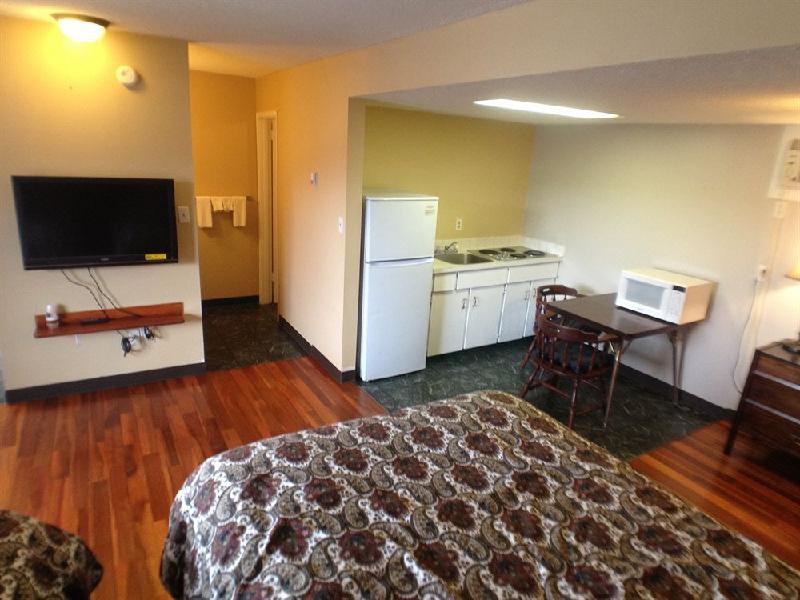 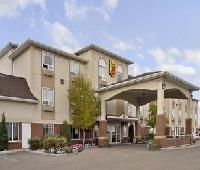 This older place has experienced a partial update renovation however it is as other reviews reflect it is not worth the charged price.I'm being kind giving it 2 stars. This is not a restaurant facility; only breakfast and don't eat the sausage.

Motel electrical plug ins need replaced 2 out of 5 were not useable not certain about the one behind the fridge Bed was comfortable need to use my suitcase to climb on it ( very high) . Fat mice were running in front of door could have something to do with the garbage can and dirty barbecue right in front of door. Breakfast was not very exciting, last year my husband tried to spread grape jelly when we were there with no luck we laughed when same thing happened this year.I do not think bread was very fresh , toast was very tasteless bread was in plastic container so may have been some cheap brand .We wonder if health board checks this place out. Next time we are in St Paul will not stay at the Galaxy

bring your own cleaner

The negative reviews are correct. Although some of the rooms have been updated, the location seems to be an attraction for the local struggling-when I arrived , what appeared to be a "local" couple were fighting with each other, swearing and making threats to each other in the parking lot, when I went back to my car two police cars had arrived to deal with the female, a young child was playing in the parking lot without pants, and appeared as if he was planning to defecate in the middle of the parking lot-no idea who he belonged to as there was no adult supervision for him-hmmm and I haven't even gotten to my room yet.
I do have to say that my vehicle was safe in the parking lot and that by evening, the riff raff appeared to have moved on from the parking lot area.
The room however, did not appear overly clean but was manageable, i felt that i could set my belonging on the hard vinyl chair and they would be ok. I only slept in the room, and was chilled through the night-the sheets did appear clean-the rest of the bedding/bedding tired and worn. In am, after a restless sleep and wanting to check out, I pulled back my shower curtain to have a shower-to discover -not only that the shower didnt work-but that the shower/bathtub had never been cleaned-in fact full of someone else's dirt. so gross!!! i made the owner come and see it-he did apologize and got me another room to shower in. no discount or anything-but an apology. Way overpriced at $90+tax per nite. i showered, left and definitely did not try the free breakfast. If you decide to stay here, I recommend you have them clean it in front of you-I might even ask them to change the bedding again-it wont be an issue for me because I woud not darken that doorstep again, driving to Bonnyville a much better choice,

This place is terrible. The kitchen was horrific. Dishes stored in cupboard under the sink with the drain pipes. Grease and old food covered the stove. Someone else's boogers on the wall. Someone else's toothpaste slobber on bathroom vanity. Coffee pot and toaster filthy. Just totally unsanitary! And to charge me 112 for the nite. It advertises a restaurant ...the reason I chose this place. No restaurant. Just hard boiled eggs and sausages and cold cereal. But didn't eat there after seeing the rooms lack of cleanliness. Didn't trust their kitchen. No good recommendation coming from us. These are some pictures I took. And they have the nerve to post a sign that if you leave the kitchen dirty you will be charged $50.

Cheap, but not it!

Pictures on tripadvisor looked like decent rents, but once in the room -- very bad. Renos were probably done by the owner who did not know what he was doing. The door lock was not the best as you have to turn the handle from inside to lock it, the dead bolt was not for our key. The bathroom/ bathtub pretty bad, didn't take a shower as I was not wanting to be close to the peeling, mouldy? silicone around the tub. The was a small kitchenette area of which a sign posted above on the wall said " there will be a $50 charge for uncleared kitchen at checkout ". It looked like something out of an old 70's camper with the green stovetop to match. One positive is the sheets were clean and bed comfortable. Breakfast is definitely the minimal continental, better then nothing. The person on that morning did keep coffee and bits filled. If I go that way again I will avoid that place!