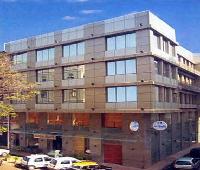 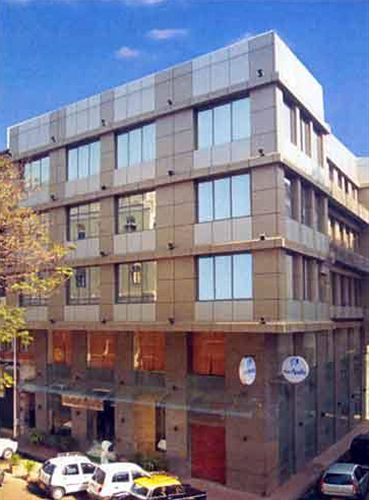 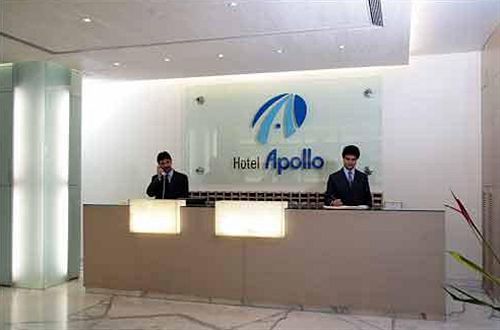 Hotel Apollo welcomes you with warmth and a feeling that each guest is truly special. Hotel Apollo offers a cozy and intimate experience amidst the glitz and glamour of Mumbai. The caring and courteous staffs are ever eager to ensure that all individual needs are cared for with professional expertise and a personal touch.

Hotel Apollo welcomes you with warmth and a feeling that each guest is truly special. Hotel Apollo offers a cozy and intimate experience amidst the glitz and glamour of Mumbai. The caring and courteous staffs are ever eager to ensure that all individual needs are cared for with professional expertise and a personal touch.

Great.. once we moved rooms!

Once they did everything was great! There was still a faint noise from the nightclub (which is open until 2am!) but nothing near as bad. The beds were comfortable. The rooms were clean. The wifi was rapid and the breakfast was great. A nice selection. The staff at the hotel were also very attentive.

The location was also fabulous. Right next to the gate and within walking distance of all the tourist attractions/restaurants! Good value for the price!

We had a deluxe room facing the street. The room was big but not well maintained . I guess we paid for the location and not for the room . A 2 min walk from Gateway of India .
Staff were attentive and good .
Breakfast in the restaurant was average.

The rooms were clean and the location is pretty good. It is near the main landmarks of gateway of India, Taj Mahal palace and marine drive. All the staff was polite and courteous except the front desk manager on charge in the midnight was very rude and did not have the courtesy to talk politely or even stand while the guest is talking to them. Though rest of them were really polite and I overall had a fine experience. My stay was from 15-19 September.

Worst ever second experience in terms of check in, front office and room service

This is second time I am staying here out of compulsion.
I checked in on 10th Aug after 7 pm , but room was still not ready .
Next day without knowing my identity the reception person asked to check out and argued that as on the card room no. is wrong so I should check out. I was surprised that it was the door card provided by them but he argued that as card shows other room no. and not mine so he is right in asking me to check out.
Then on 11th Aug my room was not made up till 9.45 PM when I reported back. Today I on 12th I ordered food at 9.35 pm but still waiting for the same and I have been assured to deliver in 25 minutes. They are more concerned about foreign nationals and anti Indian. I will never recommend this hotel to anyone.

Great hotel in a very convenient location. Hotel staff were very friendly and willing to assist if you questions or need directions. Lots of great restaurants in walking distances.. Rooms are spacious and very well maintained. Bathrooms are also big and clean. Buffet breakfast was fulfilling with good amount of options. Overall, a highly recommended one!