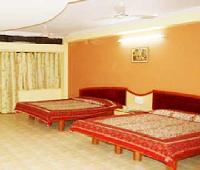 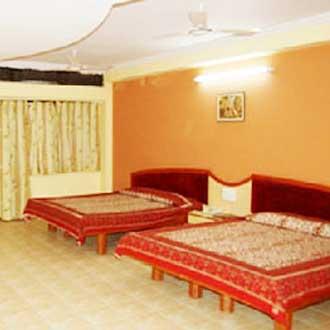 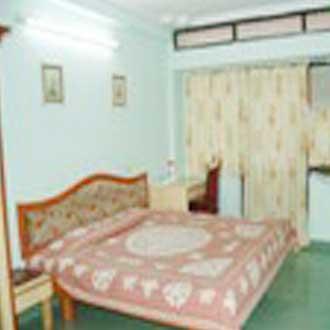 Centrally located, this budget hotel is at Bhainsa Complex and houses 18 well-appointed rooms which include 10 Deluxe rooms, seven Family Suites and one Suite with a separate balcony. Pehli Manzil - an in-house restaurant, serves a multi-cuisine fare and can also be used as a venue for conferences and banquets. There is also a 10000 sq feet garden space for private events. 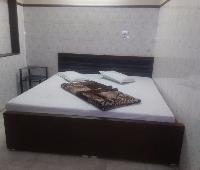 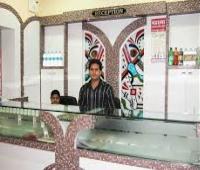 Centrally located, this budget hotel is at Bhainsa Complex and houses 18 well-appointed rooms which include 10 Deluxe rooms, seven Family Suites and one Suite with a separate balcony. Pehli Manzil - an in-house restaurant, serves a multi-cuisine fare and can also be used as a venue for conferences and banquets. There is also a 10000 sq feet garden space for private events.

We stayed in Kanak sagar on our return road trip of Rann of Kutch on 31st of December,as it was new year's eve we requested them some music and a place to sit and enjoy for our group(12 pax),but they refused..
Rooms are big but basic,don't expect any kind of luxury.Washrooms were not clean,on the name of toiletries they'll give you a small soap.
They don't serve non-veg which is not anywhere mentioned on their website,you can't order from outside as well,they should name it a hostel instead of a hotel.
They ruined our New year's eve.

Dint like this Hotel one bit. The quality of rooms is good, but service and empathy wise the staff is horrible. They just dont know a Thing about customer experience. We visited this Hotel on new years eve and they did not have anything planned in the Hotel for the guests, if the guests asked to do a party with some cocktails from there own expense, that too is not allowed in this Hotel. They themselves dont serve non veg in the Hotel and dont allow the Guests to get non veg from outside as well. They asked us to order Food before 10PM on a new years night as Kitchen would get close. Pathetic Hotel and a Bad Experience.

An Average Hotel near Railway Station

On the Journey back to Delhi , We started from Mount Abu and Reached here in Ajmer , It was a new Years eve so We were very excited to Party.

As We started Planning the Hotel Manager said no to any party as It was a Jain Hotel They said you cannot eat Non-veg , No drinks , Not even inside your Rooms.

The hotel room are good and spacious though but this restriction spoiled our mood there. SO If eat Non-Veg , Drinks Dont book this Hotel. This is first hotel in which I saw that kind of restrictions becoz mostly u don't see that kind of stuff in Big Hotels.

Think before you go there

My family had an opportunity to stay at the hotel in the month of may-2016. It was so horrible experience , you can not imagine. Due to early arrival they claimed Hour wise money. My family had to catch the train at 16:00 Hrs. They claimed full days charge as they stayed there 4 more hours. A lady staff who was dealing the matter was so horrible behavior ,you can not imagine, They also told to shift the room which was booked due to fresh people searching the room. Quality of the food is very worst no body can take it. Rent wise it is very high compared to other hotels. No body should prefer to go to this hotel if any alternate is available.Staffs are not co-operative.

Nice small budget hotel with neat and clean rooms and basic facilities, I booked thru Make My trip and it is a value + hotel. What was promised was available.

The location of the hotel is very nice near the railway station and city center. Service was prompt and good.