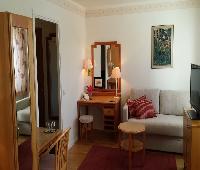 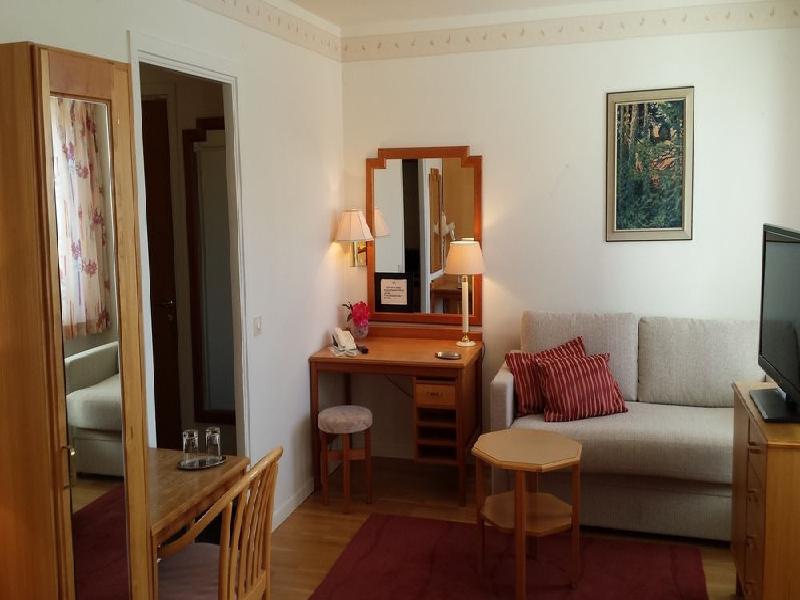 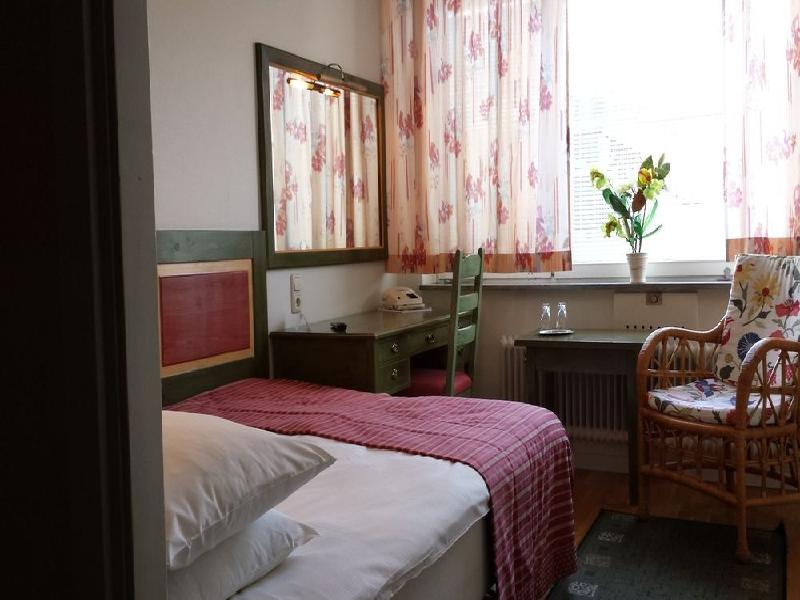 Property Location With a stay at Hotell Siljan, you'll be centrally located in Mora, steps from Vasaloppsmuseet and minutes from Zorn Museum. Rooms Make yourself at home in one of the 35 guestrooms featuring minibars. Dining Enjoy a satisfying meal at a restaurant serving guests of Hotell Siljan. Quench your thirst with your favorite drink at a bar/lounge. Business, Other Amenities Free self parking is available onsite. 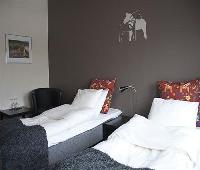 Property Location With a stay at Hotell Siljan, you'll be centrally located in Mora, steps from Vasaloppsmuseet and minutes from Zorn Museum. Rooms Make yourself at home in one of the 35 guestrooms featuring minibars. Dining Enjoy a satisfying meal at a restaurant serving guests of Hotell Siljan. Quench your thirst with your favorite drink at a bar/lounge. Business, Other Amenities Free self parking is available onsite.

Clean room but no view to speak of

It is very close to the Silvan lake. About 1 block. Close to restaurants and the small downtown. The breakfast was big, but had to ask for hard boiled egg both mornings. They were out every time we came to breakfast. Not good. The room was very clean. Not exciting though. Would pick something else with more character. The best part was that it was close to everything we wanted to do.

Very handy to the centre of Mora

This hotel was used as pack of a package with Inlandsbanan.
It was very easily assessable to the Morastrand railway station.
As a solo passenger, I was given a small double bed room, which was just fine. It had a small balcony, which permitted fresh air to enter the room. The room had all that I needed. Wifi was free and worked well.
The staff were polite, but no overly helpful or seemingly enthusiastic.
Breakfast was of a buffet style, with not many choices.
I enjoyed staying in this hotel.

Mora is a small village at the lake Siljan shore. It's the home of Bruno Liljefors one of the famous romantic painters of Sweden, of Swedish X-country skiing and of Vasaloppet, the biggest long distance X-country skiing race in the world. There are several small museums in Mora reflecting the core of the culture of Dalarna, the county with the strongest reflection of the soul of the Swedish people. Hotel Siljan is one of the three leading hotels in Mora. Hotel Siljan is located in the centre of Mora, which was quite calm during my visit. I stayed only for one night in a quite small single room with a bathroom. I had problems with the air in room or with the material of the cushions and did not sleep well. The hotel was fresh and clean, but without personality. The breakfast was as standard as could be for Swedish hotels, lacking. as many other things on the hotel, any sense of personal touch or extra quality that eventually may give you a feeling of enjoyment being a guest. I had to pay for parking in the hotel garage although according to the booking parking was included. The staff was friendly though, so I did not argue about that. This is a hotel where you only stay for sleeping.

A basic hotel with no much comfort. The rooms are quite small and the bathroom is small. No safe box, no frigobar, the pillows are too thick and the beds are narrows. In general terms the room are clean.
The hotel is well located although the city is quite small.

Stopped here for one night on our way through Mora. Excellent location right in the middle of town. Plenty of on street parking. The hotel feels a little dated both outside and inside, but it was clean, quiet and comfortable. We had a great nights sleep which is what matters most. Breakfast is the usual buffet type food but was nice enough.