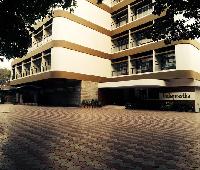 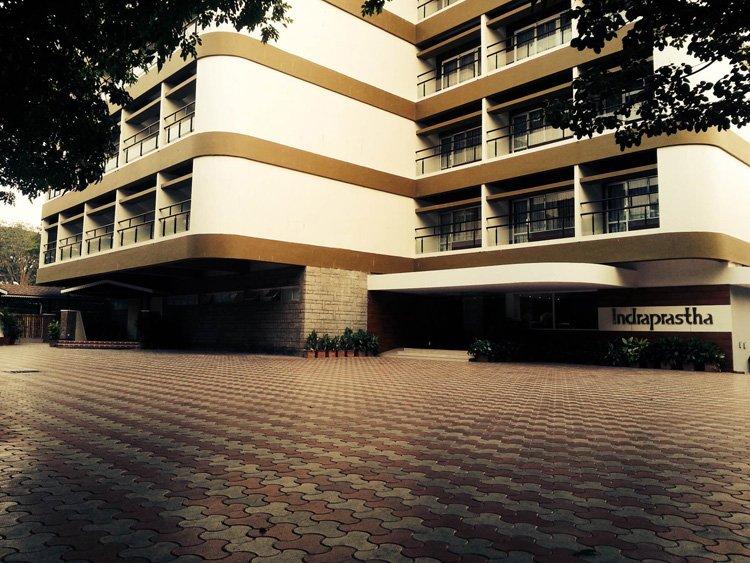 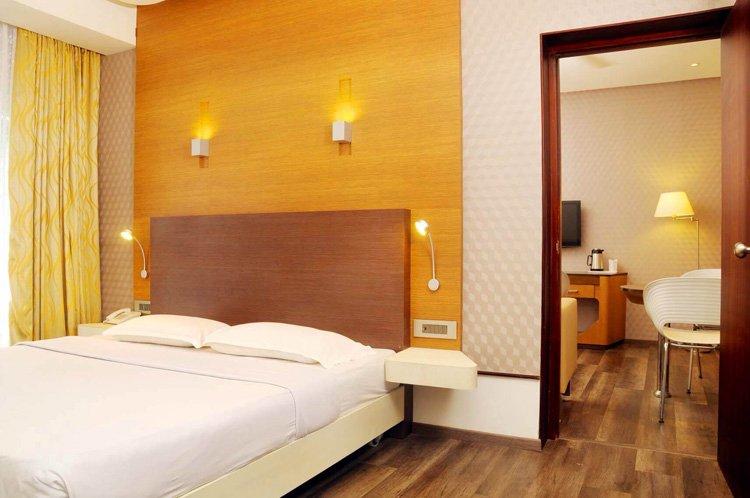 Beware of the Economy rooms

Spare yourself the trouble, don't book the economy room. Damp, horrible bath towels, seems to have been made pre-independence.
If you really have no choice please use the premium rooms from 2nd or 3rd floor onwards.
Breakfast is average. The kadala curry has a good taste but poorly cooked.
The manager who was present at the time of my stay was not very straightforward. Avoid if possible.

Visited on 31 aug 2017 with my family after booking through booking.com . we were refused the booking as they said they had no confirmation. The front desk was extremely unhelpful and was only interested in selling a room of higher cost. Then after lots of phone calls was given a room it had following problem:-
1. The central ac vent was leaking water.
2. The washroom tap once opened doesnt close and you can really have running water for 24 hrs
3. Dirty towels and linen
4. Atrocious food
5. Very poor maintainance
6. Was given a twin bed room and refused a double bed room inspite of booking the same through internet.
We had a tough time in this hotel. Its a caution for all of those who contemplate to book this hotel.

We had booked indraprastha for marriage reception on August 26th. The management had ensured us all the support for the function. Hence we had used food services provided by the hotel itself which is at a princely sum of more than Rs 310 per plate. We had asked for more than 500 plates. the management had assured that they can make up for any increase in food requirement(even if the increase is by 300 plates as per the management!!!). the reception was scheduled from 5 pm to 8 pm. We had reached there by 4.30 pm. even though we had booked for Ac hall, Air conditioning was not switched on till 5.15 pm. Also the food was supposed to be ready by 5 o clk. However the same was not ready even at 6. 00 pm. We had to make lot of noise to get the food service ready by 6 o'clock.They had sent all their staff for some other event happening at the same time, hence the delay. Also most of the food items were over even before some 300 people had food. After wards, they were making very unprofessional adjustments to make for the lack of quantity. for eg. rice and curd were given separately for curd rice. overall, last 100- 150 people couldn't have proper food. This was the most horrible wedding reception most of the invitees had attended. In a nutshell, management had commitments for services which they couldn't make and we had to loose face in front of our guests. We would never suggest hotel Indraprastha for any events/ functions.

Economy room very poor condition. Food below average. Free breakfast cold and tasteless. But not many hotels in Palakkad so we have to choose Indraprsta for stay. Hope things improve. The renovated delux rooms look good but are priced exorbitant.