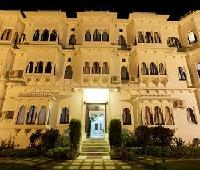 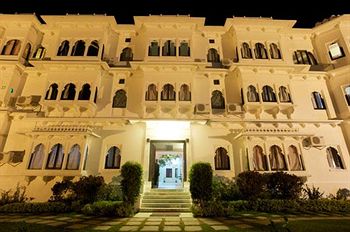 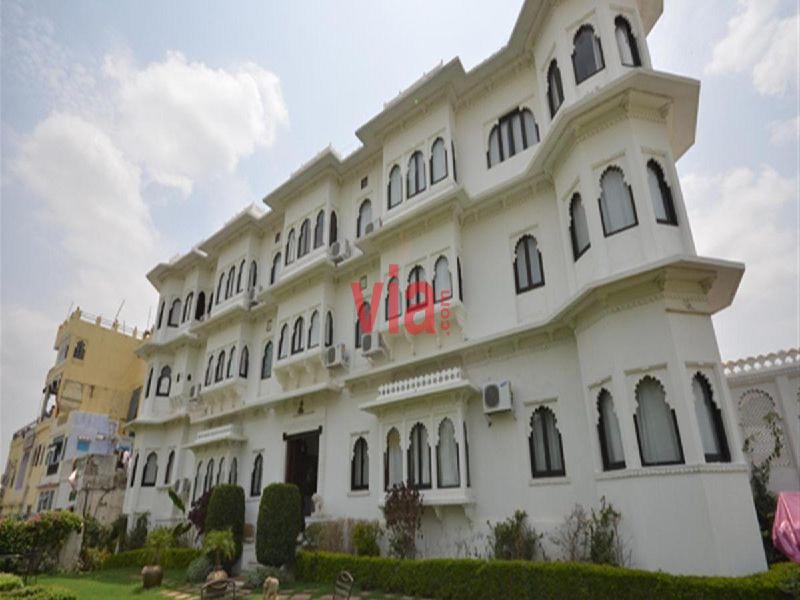 Out Side Chand Pole,313001,Udaipur,Rajasthan,India 4 Star Hotel
View All
Check in 10:00
Check Out 10:00
Excellent location for a reasonable price Nickventurer on

View More
Out Side Chand Pole,313001,Udaipur,Rajasthan,India 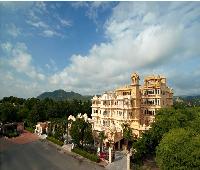 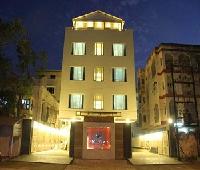 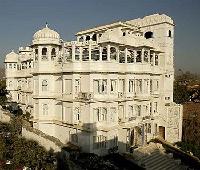 Out Side Chand Pole,313001,Udaipur,Rajasthan,India
Overall Rating 4.5

Excellent location for a reasonable price

The hotel is located right on Lake Pichola with great views across to the Palace and Lake Palace Hotel. The rooms are good with many having window or balcony giving onto the lake directly.

Somewhat out of the way but still a short walk to the centre of town or there are always tuk tuks available outside. The management and staff are very helpful and will give advice when asked.

This is the second time I have stayed and would do so again particularly since it is adjacent to Ambrai restaurant which is very good although the waiters are not all blessed with a good service attitude.

The cost is very reasonable for Udaipur which has more than its fair share of high-end hotels. You seem to either pay a lot or something rather more sensible like this one.
Our early departure was well handled.

We spent 2 nights here on our whistle stop tour of India and it's been absolutely charming. The hotel is a true heritage property and occupies probably the best position in Udaipur. Our lake view suite had views across to the lake palace as well as the impressive royal palace and the hotel itself is tucked away in the older part of the city, quite a haven from the hustle and bustle. Comfy bed, a good choice of breakfast,excellent dinner and courteous staff - what more could you want?

I seldom do this but needs must.
Amet Haveli in Udaipur has just made into my top 2 of worst hospitality experiences in India. I know they are not known for their great hospitality as they have one of the best locations on the lake, limited Rooms and are value for money and therefore do away with general niceties involved with tour operators and, as it turned out, customers. However, there are limits! On arrival they told me my room, blocked months before was not booked. I had to fight for a room, despite the hotel not being full.

There was no type of welcome, not even so much as a namaste. Eventually our keys were handed to us and we were told to find our own rooms. No show around, nothing. One saving grace was a member of staff, not the manager, saw me struggling and took it upon himself to find me a wheelchair. You see, I met with an accident yesterday and have torn ligaments in my ankle.

A short while later, whilst I was getting checked out at hospital, my friend also met with an accident and was admitted to the same hospital with a fractured vertebrae. The hotel refused to help us, despite calls from our local agents. On arriving back to the hotel 6 hours later, at 2330 having had no dinner, not only was there was no one to meet us, the hotel was in total darkness and when we eventually found someone we were told that the restaurant was closed and no room service was possible, even for a fresh lime soda.
At this point I may have had a sense of humour failure. Drinks were brought but no food. There are no numbers in the room to call reception for assistance. I was left to hobble around and try to determine which light switch worked what. In the end I slept with the light on. At no point did anyone check to see if I or my friend were okay.
This morning I went to have a shower; grey towels I can cope with but providing dirty towels that smell so bad I had to put it down and immediately wash my hands, I would suggest is unacceptable.

No one offered me any assistance in the morning to the dining room or bothered to enquire after our well-being. On raising several complaints, the staff finally became more amenable but the manager made no attempt to find us or offer us an apology.

This is certainly not the kind of hospitality I have come to expect from India and safe to say, I shall not be recommending this hotel again for either my private clients or the travel agents I consult for.

Awesome views and looks quite magical at night time. Food menu not too extensive nor cheap but views and ambiance more than make up for this Decent toilets too. Wine list a little pricy - like in all of India.