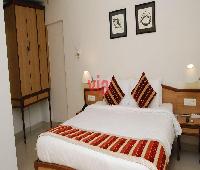 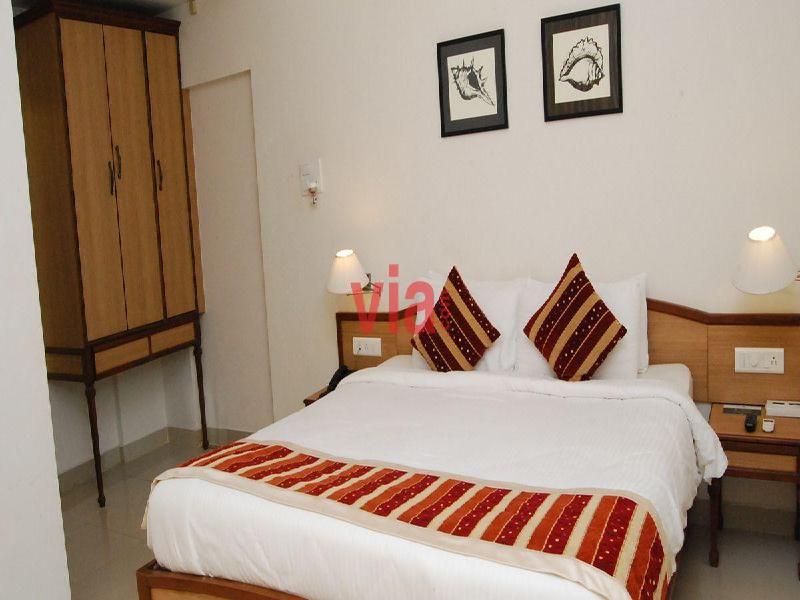 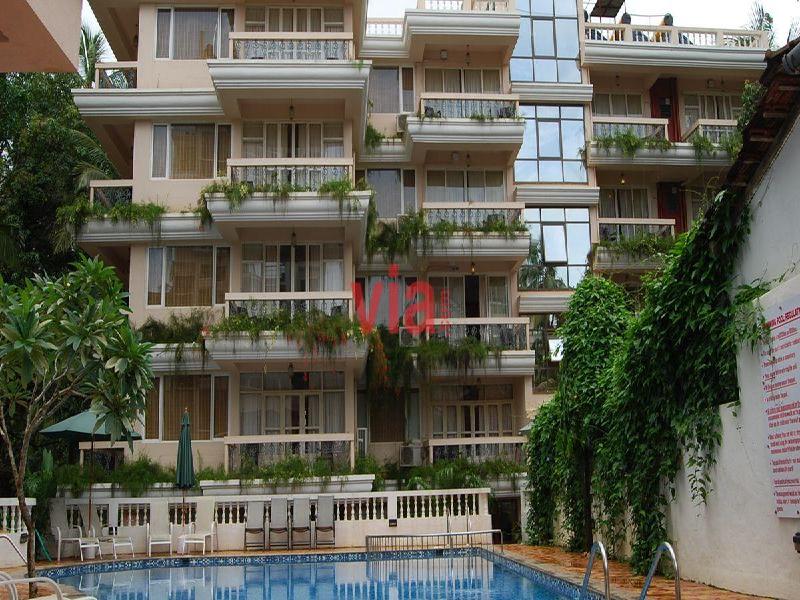 Ocean Palms Goa is a 4 star standard resort that sits plum between quaint village houses in a quiet area off the main Calangute road. This tropical Eco friendly resort blends the spirit of pastoral Goa with an atmosphere that is affordable, comfortable and inviting. Located in a quiet area off the main road - yet a hop skip and jump away from a dazzling host of attractions and sights - this budget hotel in Goa offers accommodation suited to both the business as well as leisure traveler. 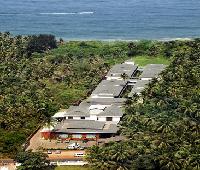 The O Resort and Spa 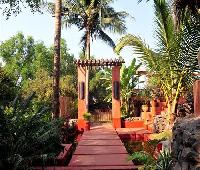 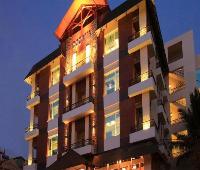 Ocean Palms Goa is a 4 star standard resort that sits plum between quaint village houses in a quiet area off the main Calangute road. This tropical Eco friendly resort blends the spirit of pastoral Goa with an atmosphere that is affordable, comfortable and inviting. Located in a quiet area off the main road - yet a hop skip and jump away from a dazzling host of attractions and sights - this budget hotel in Goa offers accommodation suited to both the business as well as leisure traveler.

Right from the time i checked-in till i checked out, staff (including the security guard) had a smile on their face and greeted with warm heart.
I was in ocean palms for 3N/4D and had the best time there.
Courteous staff, great food, excellent customer service, personal attention to all the guests and nominal pricing,
Best place to be.

We arrived in the early hours of the morning and were greeted at reception by the staff. We were shown directly to our room, which was a fair size with plenty of lighting, a ceiling fan and air con blower.
Having had a long journey we put our cases to one side and went quickly to bed. Unfortunately we slept in so missed breakfast on that day which had a good long serving time.
After unpacking we decided to nip out for food and then back to explore the hotel.
During our stay we sat by the pool and found it to be clean and well attended with pool side service. We found the gym which had a good choice of equipment and a small games area where we enjoyed a game of table tennis which we hadn't played for years.
The next day we had breakfast which had a good choice of fruit, a small choice of cereal, a good choice of Asian food, break and toasting machine, then there was a good choice of omelette and juices, so plenty to make a good start to the day.
Water was provided daily to the room, but I think only 1 bottle was free as there was a tiny bill when we left which seemed to be for water, but it was no bother.
The room was cleaned daily and the bed sheets were replaced at least every other day so the room was well kept by the staff.
One particular day I had too much sun so was feeling a bit off, not wanting to go far we decided to eat in the restaurant, the menu had a wide choice but all I fancied was something plain so I asked for chicken and plain rice which was no trouble for the staff at all.
For the next 2 days Vivian asked how I was feeling and showed genuine concern for me, which was lovely and much appreciated.
On a couple of days we hired a bike and upon return to the hotel were shown where to park it in the hotel grounds, which was good as a previous hotel I visited didn't allow hire bikes on the grounds.
I can honestly say we really enjoyed our stay at Ocean Palms and would recommend it to others for a stay in Calungute, the location, for us, was perfect as it was just far enough out of town but not too far, a Rickshaw ride from Calungute centre was just Rs250. A 15 minute walk down Holiday St, opposite, will get you to the beach with a nice choice of shops and places to eat along the way.
There were a couple of small niggles, for which I have dropped a star.
The lamp shade next to the bed was falling apart and looked like it had seen better days.
The shower curtain looked like it could have done with a good wash
The wifi needed a new code randomly, which meant contacting the reception frequently for new codes, 4 at a time as we had 2 devices each. I think this would have been better if it was just surname and room number to log on which is cancelled when you check out, not having stayed in a wifi served hotel in India before this may be the norm.
All of that said we found the hotel a great place to stay and should we return to Goa would definitely stay there again.

Perfect place to be

Very nice and helpfull staff! The romm was very nice, clean and big. Just 10 min walk to the beach. Ok breakfast, and ok gym. Much to do at the hotel. And absolutley nothing to complein on!! I will safeley recomand this hotel to others!

Not a pleasant stay experience

I stayed for 3 nights in Ocean palm and the experience wasn't pleasant at all!!
The room cleaning was not good. There was frequent power loss and to top it, my access card key holder was not working everytime I was returning back to my room. The staff was rude and told me to put in card 2-3 times in the holder and it will work which didnt help. But this wasn't enough as the worst was yet to come!!
I lost my trouser from the room and I suspected the cleaning boy might have taken. When I reported the matter to reception and house keeping, they didnt take it seriously at all. They were just idling around stating they checked CCTV footage and laundry and found nothing. Next day I complained to their manager George Thomas. To my shock, he turned out to be most rude, most callous, most unconvincing of the staff lot. He said that they can't do much about it as they didnt find it. I told him it might be a case of theft, then he asked me to lodge FIR. I asked for the CCTV footage to be seen. Suddenly his policies came up and he said as per policies we dont show CCTV footage to customers. But he will show if I bring cops! I said why will I lodge FIR for a trouser! Probably he said so as he was sure I wasnt gonna go to cops for something like trouser. Later the pitch of his tone rose and so his temper too. This convinced me that they are trying to cover up the entire scene to avoid their reputation being tarnished.
Had they showed me the CCTV footage, I would have atleast got convinced. George was very irresponsible with the choice of the words he used to conversate and was least bothered about the fact that he was talking to a prospective customer. I walked out of the manager room totally unhappy and didnt find my trouser nor got any compensation.
I would not recommend this hotel for stay, unless you want your things to be stolen or to be subjected to inappropriate behaviour.

The best part of our holiday

We thought the hotel was the best part of our holiday. The suite we stayed in had everything we could have asked for and was kept immaculately clean throughout our stay and there was a constant supply of tea, coffee and bottled water. All of the staff were so friendly and helpful from the cleaners all the way up to George, the manager and the friendliness was genuine. The food was as good as you'd find in any top restaurant and the waiters were very attentive and also very entertaining. We would definitely stay at this hotel again.