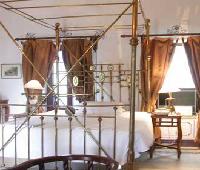 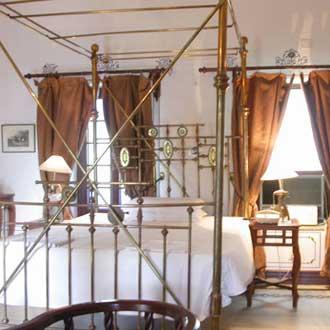 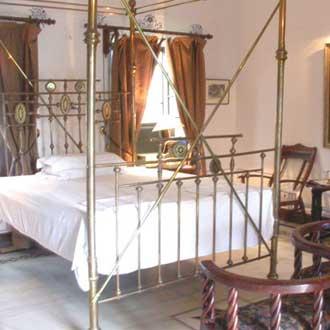 Set in the lush Girwa valley, surrounded by the Aravallis hills interspersed with translucent lakes lies Udaipur.The hotel has been recently restored and no is wel equipped with all modern facilities and comfort. Good services and personal management by the members of the family who are descendants of the founder of the Kingdom of Mewar, are the hallmark of Rangniwas. 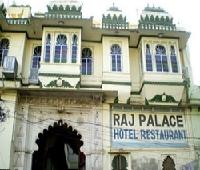 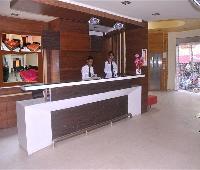 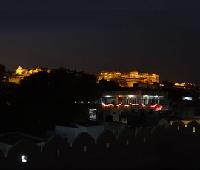 Set in the lush Girwa valley, surrounded by the Aravallis hills interspersed with translucent lakes lies Udaipur.The hotel has been recently restored and no is wel equipped with all modern facilities and comfort. Good services and personal management by the members of the family who are descendants of the founder of the Kingdom of Mewar, are the hallmark of Rangniwas.

Most inhospitable receptionist and rude fellow . We were in a group to check in while I reached earlier . They behaved rudely and on asking about washroom to freshen up they called the staff and said show the staff toilet
I don't think they deserve to be in hospitality business . That you in India

Worst hotel!!!! BIG NO!!!
Dirty,old and small rooms.... Receptionist don't have manners and same Manager do.
Always smokes in front of room(Updated pic).
even for 1hour extra they charge 500RS.

Brilliant oasis in the middle of Udaipur

A wonderful hotel. Clean and welcoming from everyone at this heritage hotel. A real oasis in the middle of Udaipur. When you walk in from the hustle and bustle of the crowded streets and roads, to a hotel with grass and swimming pool...heaven! The staff were excellent and we were made to feel at home for the whole week we were there. Nothing was too much. The breakfast and dinner were excellent and certainly within budget and I would recommend this hotel to anyone.We had a less expensive room which was comfortable and clean. A wonderful place..

The location of the hotel is nice. It is situated on the outskirts of the old city which is highly dense and quite noisy. So you can easily catch some good sleep at night or stay in bed till late in morning. The facilities are good. It is a heritage hotel. The Lounge here is too good and stocked with some of the most exquisite books. It has ample amount of sitting available with nicely painted roof and furniture that takes you to the atlas few decades back!
The room in itself which we were allotted for double occupancy was small. The bathroom was big and had a huge mirror whose frame was made out of camel bones (one of the style of frames you will get in Rajasthan). The room had old furniture. There was a CRT TV to go with the old look. The bed was nice a cozy accompanied with good clean sheets and duvets. The remote of the AC was not working but we were least bothered as it was quite cold when we visited. The washroom had hot and cold running water however the faucets were a bit old.
We never availed the room service or opted for the restaurant as there were plenty of other cheap options just outside the hotel. But I could see non Indians sitting and having candle lit dinner every evening which was a pleasant site in itself.
Special mention to the two dogs they have who are cute and usually go around the property checking out stuff!

Such a Disgusting Place. Should never visit.

24*7 Drunk Owner. Always sitting at reception to disrespect people. Totally rude behaviour and abusing. If you care about your self respect, don't go for it. Hot water not available at early morning. Poor lighting in room. Not much parking space. Only luggage carrier boys are doing their job properly.