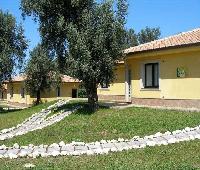 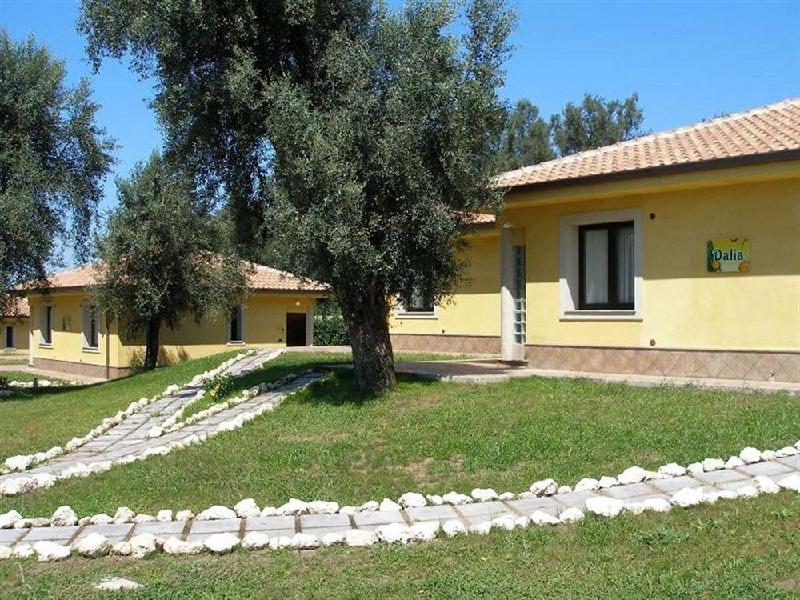 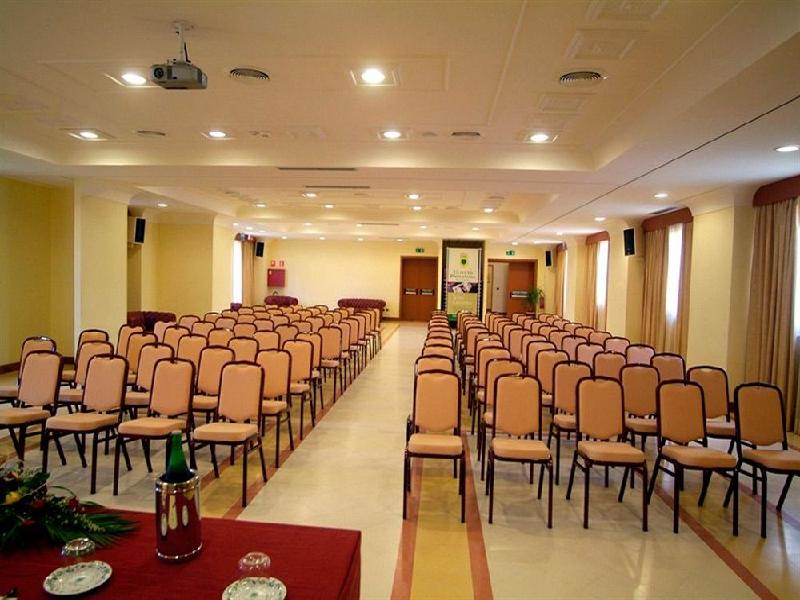 Property Location When you stay at Uliveto Principessa Park Hotel in Cittanova, you'll be within the region of Lido di Palmi. Rooms Make yourself at home in one of the 72 air-conditioned rooms featuring minibars. Rec, Spa, Premium Amenities Pamper yourself with a visit to the spa, which offers massages, body treatments, and facials. If you're looking for recreational opportunities, you'll find an outdoor pool, a spa tub, and an outdoor tennis court. Additional amenities include concierge services, wedding services, and tour/ticket assistance. Dining Satisfy your appetite at one of the hotel's 2 restaurants. Quench your thirst with your favorite drink at a bar/lounge. Business, Other Amenities Featured amenities include an Internet point, audiovisual equipment, and dry cleaning/laundry services. Event facilities at this hotel consist of banquet facilities and a meeting/conference room.

Property Location When you stay at Uliveto Principessa Park Hotel in Cittanova, you'll be within the region of Lido di Palmi. Rooms Make yourself at home in one of the 72 air-conditioned rooms featuring minibars. Rec, Spa, Premium Amenities Pamper yourself with a visit to the spa, which offers massages, body treatments, and facials. If you're looking for recreational opportunities, you'll find an outdoor pool, a spa tub, and an outdoor tennis court. Additional amenities include concierge services, wedding services, and tour/ticket assistance. Dining Satisfy your appetite at one of the hotel's 2 restaurants. Quench your thirst with your favorite drink at a bar/lounge. Business, Other Amenities Featured amenities include an Internet point, audiovisual equipment, and dry cleaning/laundry services. Event facilities at this hotel consist of banquet facilities and a meeting/conference room.

A bed, shower & breakfast...just the basics

We were here as a group of about 21 and our organizers family and bus driver were from the area. To that end, the hotel was a central jumping off point to all of our daily excursions.

This hotel does have some work to do to come up to what most seasoned travelers have come to expect from hotels when traveling. I'm asthmatic and they tried to put me in a room that someone previous to me had obviously been smoking in. I believe the hotel has a no-smoking policy, but it's not strictly enforced as the ashtrays can attest. The room safes were hit and miss with our group... most weren't bolted down! There's the typical small European shower but the missing ceiling tiles in the bathroom were a new dimension of creepy that soon got fixed by a change in rooms.

The staff were all very nice and indulged my very limited, very bad Italian. In this area of the country do not expect to find locals who are conversant in English. *Bring your Italian/English dictionary.

Our first day at the hotel we were a little late getting back for a scheduled dinner. (We were told that nothing in Italy is on time...apparently that was news to our chef!) The dinner was proof that they did expect us earlier and our guides may not have given them notice. Since I can't confirm who was at fault, we'll just call it a draw.

One thing that was truly annoying was being woken up every morning at 6:00 am by a barking dog. He loved to announce the morning staff as each one showed up! For that reason, I would suggest that all light sleepers ask for a room facing the pool or away from the front of the building.

The pool wasn't up for the season yet when we were there at the beginning of May.

Warning: The bar has a limited selection outside of the traditional Italian selections for those who indulge. Plus, the hotel does not provide facial tissue, so bring em if you need them.

This was mainly a place to shower, sleep and get a morning bite and java jolt for our group, so with that in mind it was ok. Not great, fantastic, but certainly not the Bates motel either!

If we ever find ourselves in Calabria again, my preference would be to stay by the sea in Tropea.

I've been traveling to this region for 35 years as my father was born in this town and I still have extensive family here. While the hotel is certainly a huge step forward for this area, it is absolutely not up to international standards. Instead, a traveler should simply take it for what it is - the best hotel in an area that is really not geared towards tourism or foreign visitors, even though its spectacular scenery and amazing food should be a big draw for people. Calabria has numerous problems which don't need to be detailed here. The hotel does a good job of overcoming some of them, with a friendly staff (for the most part), a lovely pool and nice grounds (in a region where lawns and outdoor asthetics are virtually non-existent). It is clear that this hotel makes most of its money from hosting numerous weddings and parties for local families, as the public spaces are nicer than the rooms. However, our room was fine - it just wasn't anything special or particularly fancy. The pool is really nice, but for the week that we stayed here, the hotel was making extra money by selling pool memberships to locals as well as day camp groups and swim schools. As such, by 10 am, the pool was packed and it was hard to relax there. For our next trip to the region, we will probably just stay further away from my family and head to one of the beach towns that are a bit more geared towards tourism, rather than waste money at a hotel that is in the middle of an olive grove and does not offer much extra in terms of hospitality or amenities.

We arrived at this hotel when looking for a place to stay for the night, with no advanced booking. I must say that from the outside it looks very nice, the hall is very specious but already gives signs of maintanance problems. We were first given a room that when entering it left us a bit shocked. It was so tiny as at a 2* hotel but definately not at a hotel officially classifies as 4*. Upon our request we were given another room, which was bigger but still no 4* facilities what so ever. the next day, at day light you could see the beautiful surrounding - set in the middle of olive trees plantation the scenery is really nice. Breakfast is very mediocre and what made it very unpleasant was the noise of the staff coming up from the kitchen. The funniest thing is that arriving at the hotel there is a sign Park Uliveto Principessa hotel 5* , I wonder where do they take the courage from

Global experiences with 4 star hotels were not met here at all :
No one was helpful with the luggage, no one explained where are the rooms, meal-times etc.
The size of the double room is so small that I even could not take a photo as you had then only seen the wall.
The so-called balcony we had was like a prison and even if someone would have wanted to sit outside, there were nothing, not a single chair, no table.
In the bathroom the doors of the shower cabin were missing, so we bathed the whole room. Especially because the shower was broken itself and the water was spritzing to all sides.

They have a nice terrace outside and a beautiful restaurant with large windows and outlook in the park but not for the hotel guests. Every meal was served in form of a buffet in a university mensa in the windowless cellar restaurant and the quality of the food was horrible. If you want to stay there, then even without breakfast as this was also not good. In each b&b we had better breakfast than here.

The pool is nice and large, the toilets in these areas should not be used as obviously are cleaned only once a year.
If you wish that you and your children get hearing damage you can stay there the whole day as an entertainment team turns the music so loud that you can hear it also on the main street a few kilometers away.

Every day was a wedding party, mostly in the evening and therefore the little bar for the guests is quite neglected. On our first evening we wanted to have a Gin Tonic (mi dispiace - no gin), o.k., Sherry (mi dispiace - no sherry), o.k. Ramazotti (mi dispiace....). We chose a muscatella from Pantelleria which was a supermarket deal.

What was positive :
the wedding parties were not loud and actually not the whole night so we could sleep with open windows
the park is beautiful, the building is beautiful and more or less quite clean.
The car park is for free.