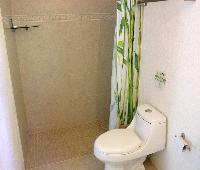 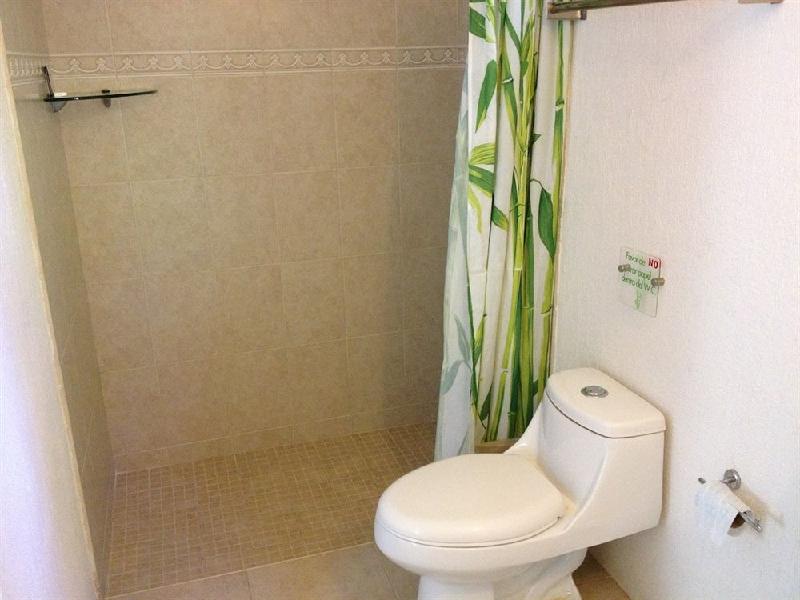 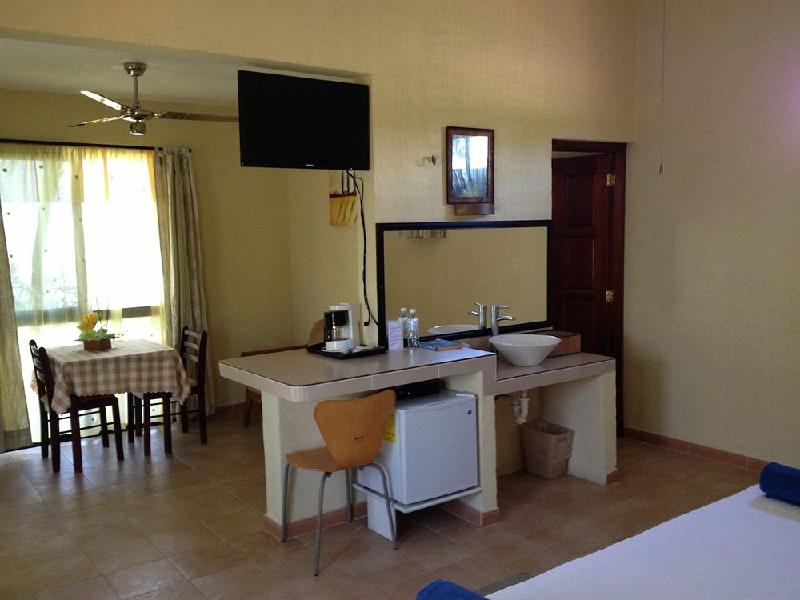 Property Location When you stay at Villas Bamb by Isa in Chetumal, you'll be within the vicinity of Oxtankah Ruins. Rooms Make yourself at home in one of the 20 guestrooms. Rec, Spa, Premium Amenities Enjoy recreation amenities such as an outdoor pool or take in the view from a garden. Additional amenities include complimentary wireless Internet access and a picnic area. Dining A complimentary breakfast is included. Business, Other Amenities Free parking is available onsite. 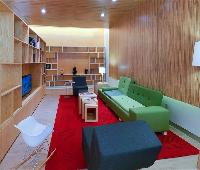 Property Location When you stay at Villas Bamb by Isa in Chetumal, you'll be within the vicinity of Oxtankah Ruins. Rooms Make yourself at home in one of the 20 guestrooms. Rec, Spa, Premium Amenities Enjoy recreation amenities such as an outdoor pool or take in the view from a garden. Additional amenities include complimentary wireless Internet access and a picnic area. Dining A complimentary breakfast is included. Business, Other Amenities Free parking is available onsite.

I first visited Villas Bambu shortly after they newly opened, it was a delightful new concept and everything was pristine. Less than two years later the place has become deplorable, with little or no maintenance, poor housekeeping, and no longer offering any type of breakfast service which they had a very nice set up originally. I believe with new management experienced in the hospitality business this place can really be a special haven for tourists and travelers or just a family get a way in Chetumal.

poor holliday get away

my family and i went this past Easter and had the same issues . They sent us email to confirm or they would cancel our room and there was no reason to. when we got there the pool was full of leaves, the rooms were short of towels and one of the pillows smelled like butt. The locks were broken and no English channels. Now we expected this so we took our laptop to use WiFi and watch some English movies when we were in the room before bed, but to our surprise the WiFi did not work at all in the room. they even had a sign that says if caught eating in room you will be charged 100 us$ there is another singe that says to put it on the bed to let them know not to change the sheets so they don't have to wash. now my Husband loves to grill so we asked if we could have used a small disposable grill that we saw at Sam's in the back where there is a large open area that was nice to do a t-bone steak and we were told NO have in mind this area has a table a serving bar and everything but cant grill. to add insult every time we went out, my husband had to go and open the gate drive out, and then close the gate for three days. come on! he told me not to do it cuz well am small and cute i should not do anything but enjoy myself.so he took the burden.Anyhow that is the first and last time we are going there.

We booked for three nights. The photos looked great however the hotel was difficult to find and it was on a dark back road. The attendant said we had to paid for all three nights in advance. He gave us the key and we found the room. There were no other guest and the place gave us a bad feeling so we decided to request a refund and locate another hotel. The pool was full of leaves and unkept. The attendant would not gave us a refund. He called the manager and made arrangements for us to meet with him in the morning. The next morning the manager never came. A woman was at the front desk and could not speak any English so we had to converse on a computer. She would not refund the other two nights so we lost that money and had to find another hotel. The woman was very rude. This is the worse experience I have ever had!

My husband and I stayed here for only 1 night as we were passing through while backpacking. This has to be one of the best places for the price we have stated at, although not near the water, it does cool those hot days down with 2 (dip) pools and some beautiful shade areas. The little bungalows are extremely clean and up to date with interior as you shall see from the pictures. I would HIGHLY recommend staying here as its peaceful and tranquil. They have some local cats that are very very friendly, one of them kept us company while sitting out front and escorted us to look around the grounds lol. If you have a chance, you should stay, but remember , you are not near the water but didn't matter to us.

The hotel looks very nice in the photos, but it was so dirty. We were switched around to three different rooms because they didn't have water! The first two didn't have water in the shower and the last one we finally stayed in had water but not hot water. I didn't realize, until after my shower that the sheets were so dirty!!! We asked the guy at the front for new ones and we slept on those, we would've left but it was already 12:30AM and we'd prepaid through Expedia. I would never recommend this place.